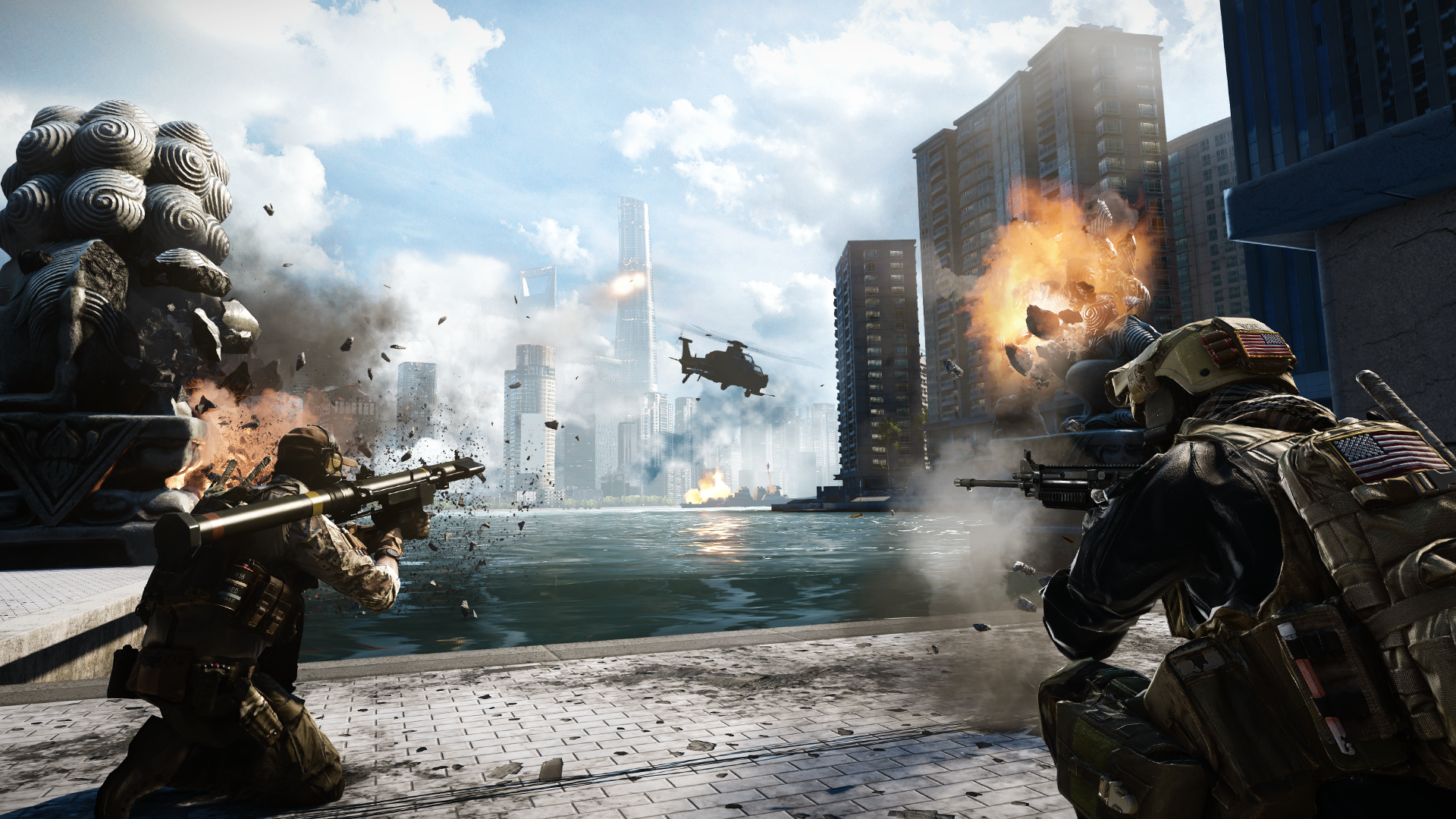 Battlefield 5 will officially be revealed to the public next Friday, May 6, EA has announced.

EA and DICE will be hosting a special world premiere event on Friday, May 6 in which they will announce the game to the media before hosting a global livestream on Twitch where Battlefield 5 will then be officially revealed to the public. The world premiere is said to start at 7pm BST, with the Twitch livestream confirmed to start two hours later at 9pm BST.

Following Battlefield 5‘s official reveal next week, we will get to see the game in action along with learning more details about the game at EA Play which kicks off on June 12, a few days before E3. EA aren’t attending E3 this year and are instead hosting their own conference before the world’s largest gaming convention kicks off.

Speaking about the reveal, EA said in a press release, “Get insight into the minds of the developers as you hear from the creative director Lars Gustavsson and lead producer Aleksander Grondal on the past, present and the future of Battlefield.” 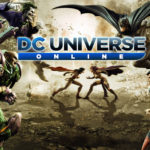 DC Universe Online Finally Makes Its Way Onto Xbox One 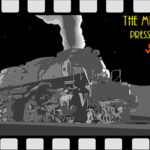 Indie Freebies: The Murder Express and Others