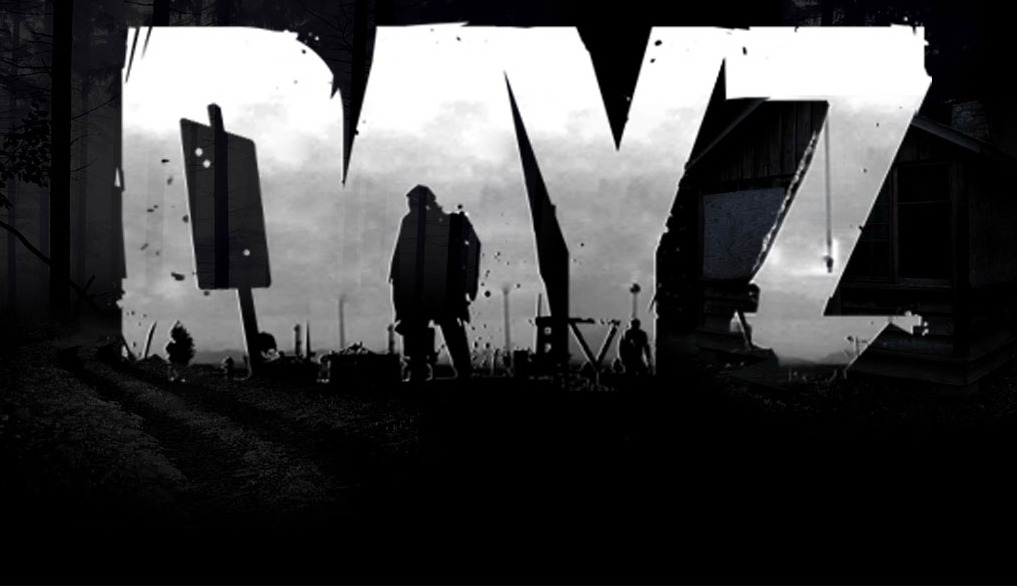 It’s been over a year since Bohemia Interactive announced that its hugely popular zombie survival game DayZ would be heading to PlayStation 4 and Xbox One, but we haven’t heard much regarding the console version for a while now, so where is it?

According to Bohemia Interactive, the console version is still being developed and is said to still be “on schedule”, believe it or not, although the studio is making the PC version its priority as it is already available on Steam Early Access and has been since December 2013.

The studio were replying to a tweet on Twitter questioning the lack of news concerning the console version of the game.

@XboxGuy247 Console is on schedule, PC is priority, however. ^DH

In another tweet, Bohemia stated that they had no ETA for when DayZ will be available on PS4 and Xbox One but assured us that it is definitely being worked on, despite the PC version being priority.

@dayzdevteam when is DayZ coming to console?

The PlayStation 4 version of DayZ was announced at Gamescom 2014, less than a year after the game launched in early access on Steam. It was confirmed at last year’s E3 that DayZ would also be making its way onto Xbox One and would launch on Microsoft’s Game Preview program, which is Microsoft’s version of early access.

Back in November 2015, Bohemia Interactive announced that the console prototype of DayZ had been delayed until Q1 2016 as the studio focused on the PC version. Of course, Q1 has been and gone and it seems unlikely that we will be seeing DayZ on PS4 or Xbox One anytime soon. Hopefully Bohemia will have something to show off at E3 in June though.

DayZ did make an appearance at PAX East and showed off the latest update to gamers, however no console version of the game was available at the event. 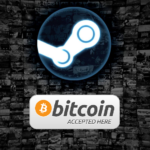 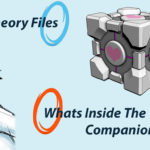 The Theory Files: What’s Inside the Companion Cube?