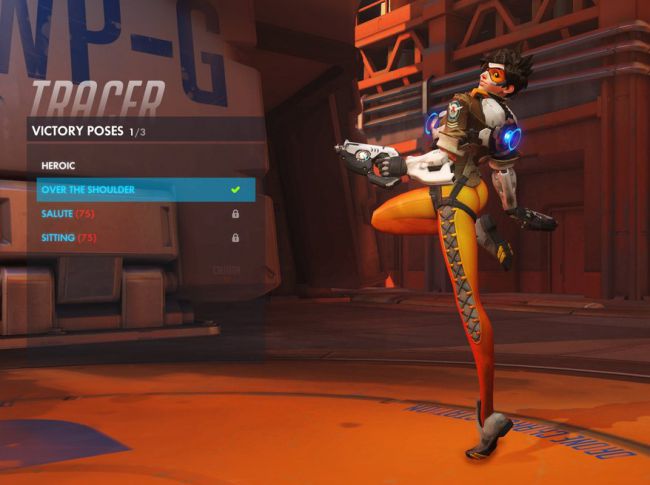 The story which made the most headlines last week was undoubtedly the controversy surrounding Blizzard’s decision to remove a victory pose from Overwatch character Tracer after one fan complained that the pose reduced her to “another bland female sex symbol”.

Following the latest update for Overwatch, that “sexualized” victory pose has been replaced with a new, vintage inspired pin-up art pose. While it wasn’t mentioned directly in the official patch notes for Overwatch, gamers were nonetheless quick to spot the new pose and on the whole, they seem satisfied with it. It certainly comes across as more fun and lively and surprisingly, the butt is still there. Hopefully people have already begun to move on though to not make an issue of it. Hopefully.

Twitter user BooDoo was able to find the pin-up art that the new pose was clearly based upon, giving a side by side comparison of them.

I don’t know pin-up art from my elbow, but @christianmccrea deftly identified the source here pic.twitter.com/RovfwQliYO

This new victory pose replaces the one below. Blizzard insisted that the main reason for removing it was because they weren’t particularly fond of that pose to begin with and were already working on an alternative pose so it was therefore an easy decision to remove it. 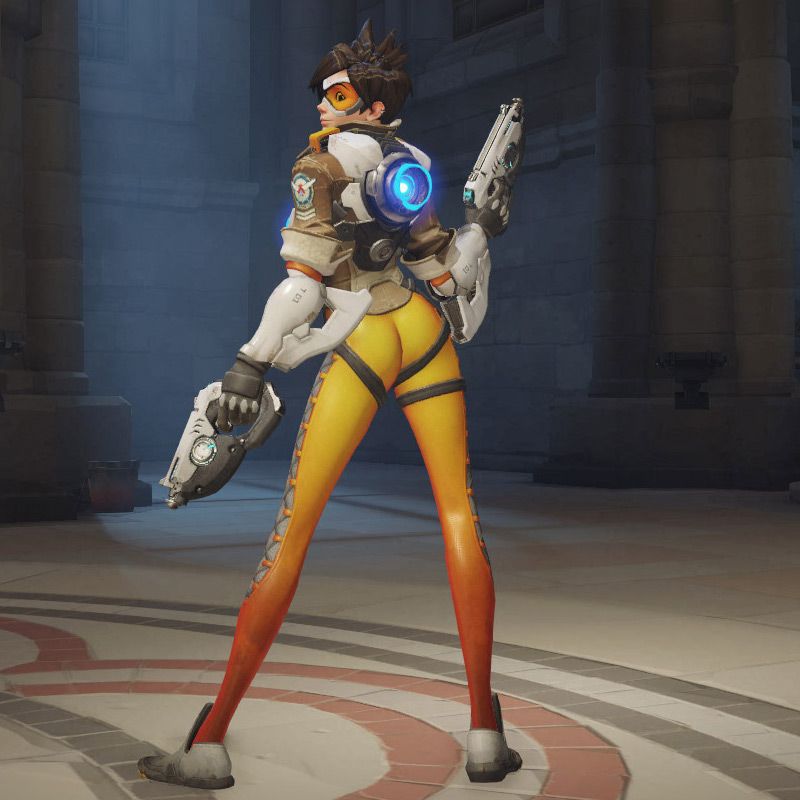 “We made the decision to go with a different pose in part because we shared some of the same concerns, but also because we wanted to create something better,” said Jeff Kaplan last week in a forum post responding to Blizzard’s decision to remove the pose.

“We actually already have an alternate pose that we love and we feel speaks more to the character of Tracer.” 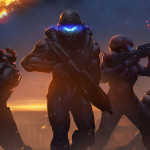 Halo 5 to get Infection game mode later this year