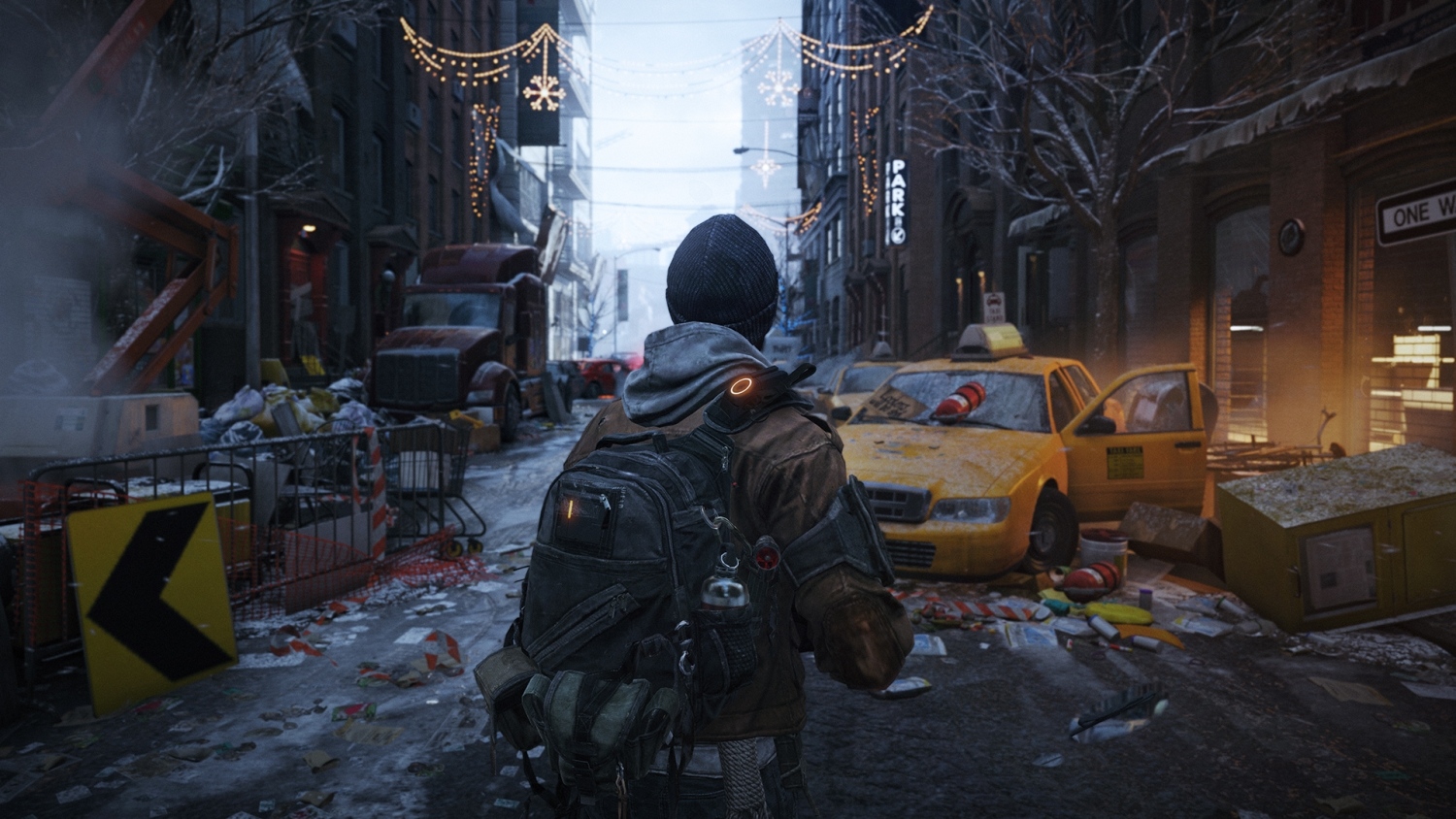 continues to break records for Ubisoft having already become the publishers most popular title to date since the game released on March 8 for PS4, Xbox One and PC.

Now the game has broken another record after topping the charts for the fourth consecutive week, making it Ubisoft’s longest running game at No.1 in the video game charts in the company’s history.

Shortly after launching last month, Ubisoft announced that The Division had sold more copies in the first 24 hours of release than any other Ubisoft title, beating Watch Dogs which had previously held the title after selling over 4 million copies within the first week.

There’s still more though! The Division has also become the best selling game to release in Q1 beating Gran Turismo 4 which had been the best selling Q1 game when it released 11 years ago for the PS2 and PSP.

The Division may face some tough competition though to hold onto the top spot for five weeks straight as Quantum Break releases on Xbox One. Dark Souls 3 looks set to knock The Division off the top spot next week though as the game heads to PS4, Xbox One and PC on April 12. 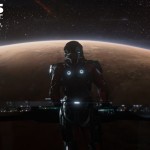 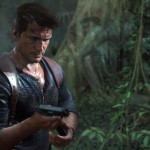