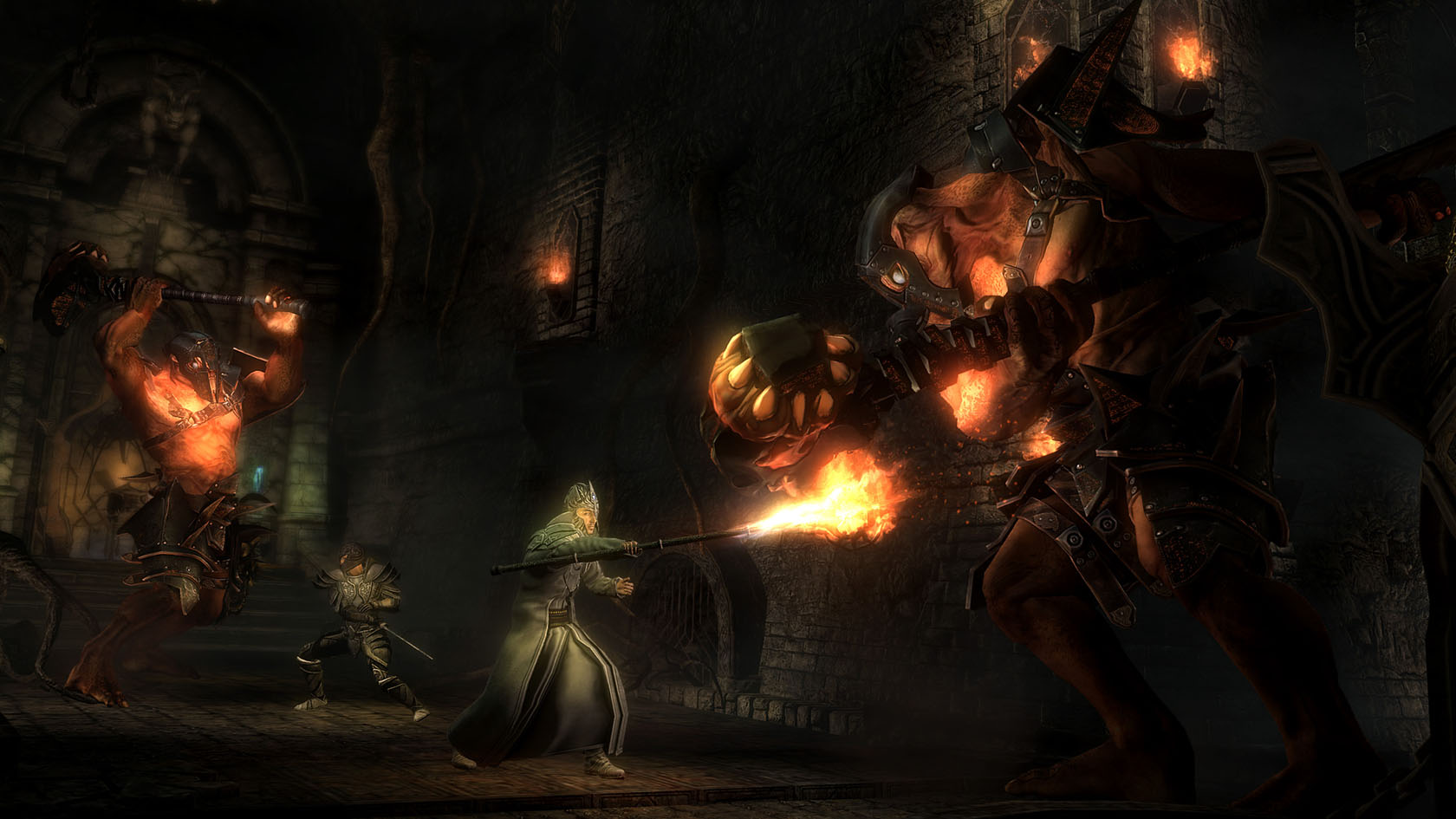 If you’re fan of the Two Worlds franchise, we have good news for you as Topware Interactive has announced on their Facebook Page that development has started on Two Worlds III. In addition to that, the studio also announced that it is pushing out new DLC for Two Worlds II as well as releasing a new engine update.

Development on Two Worlds III is currently said to be in the concept stage with development on the game due to take place over the next 36 months meaning that we will likely see the game towards the end of this decade, around 2019-2020.

However to keep gamers ticking over while they wait for Two Worlds III, Topware Interactive also revealed that they will be releasing eight new online maps as well as two story DLC campaigns in the form of Call of the Tenebrae and Shattered Embrace for Two Worlds II

“TopWare Interactive and Reality Pump studios have some exciting news! We are pleased to announce that after earning multiple awards and selling over ten million units, Reality Pump Studios has officially begun work on the third part of our blockbuster RPG series, Two Worlds!”, said the Facebook post.

“Two Worlds III is currently in the concept stage and scheduled for development over the next 36 months. Keep an eye out for further announcements.”

Not only will Two Worlds II be receiving updates to both its singleplayer and multiplayer components, a new engine update will also be released for the game that will allow for a “higher level of character and landscape detail”. There will also be co-op multiplayer and achievements coming to the game.

“The first DLC, entitled Two Worlds II: Call of the Tenebrae will be available at the end of Q2 2016 and focuses on the Hero’s return to Antaloor, where he witnesses the shocking murder of DarPha! The killers are a never-before-seen tribe of hideous, rat-like creatures known only as “The Chosen”, who control a mysterious, powerful new magic! Their genocidal plot threatens every living creature in Antaloor, and it’s up to the Hero to find a way to stop them!” 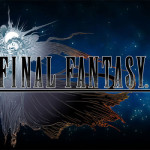 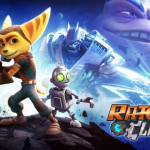