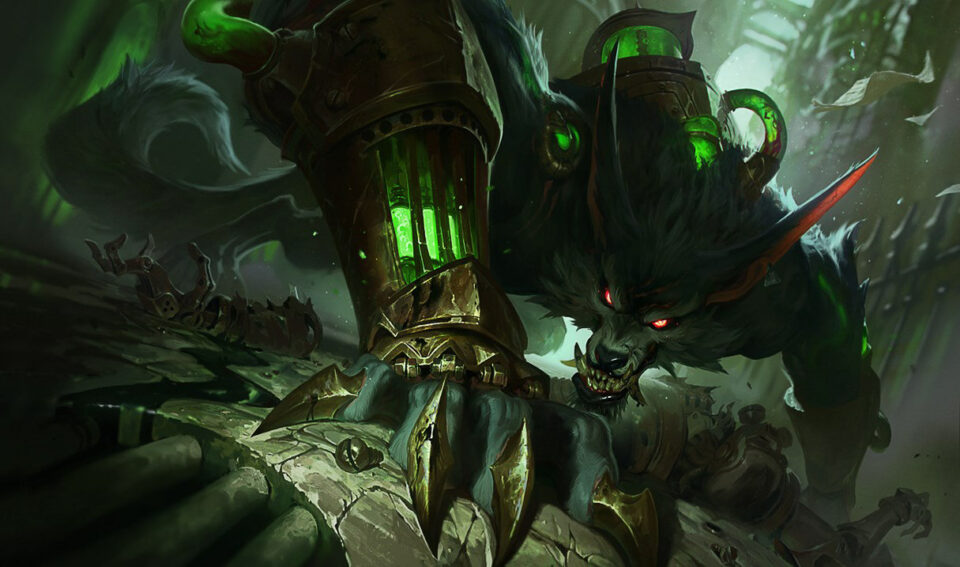 This week’s topic is League of Legends, specifically, the new champion Bruiser, Warwick. This guide will break down the need-to-know info, including his item builds, ability upgrades, and runes. This new champion is a melee bruiser and can be used in the Baron Lane and the Jungle. Baron has ample sustain built into his kit, allowing him to deal effectively. Warwick becomes even more effective when he learns his ultimate; this sends him flying in the direction of the target. His other ability focuses more on keeping the Jungle on the enemy’s tail, depleting their HP quickly. We’re here to break down this brand-new character’s full details so you can experience fulfilling gameplay. However, if you would rather skip the grind and enjoy the game’s rewards, get your hands on this LoL Smurf account and get straight into the heart of the action. With that said, let’s get into the finer details. 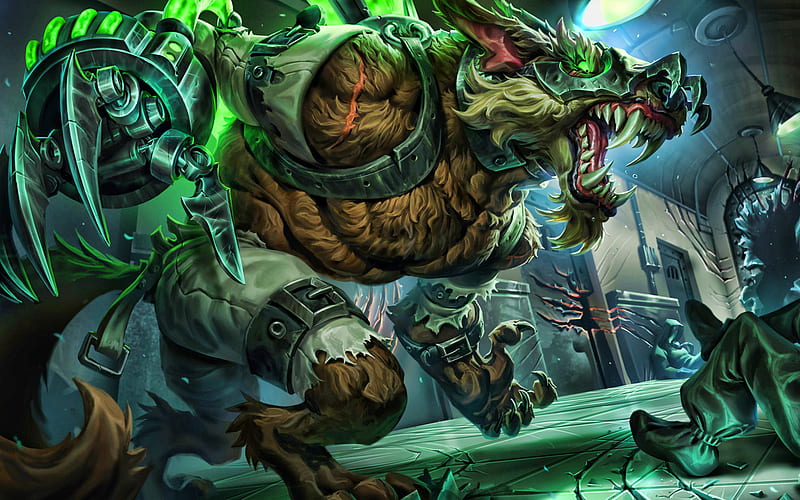 Warwick is a monster that hunts the gray alleys of Zaun Crest; agonizing experiments transformed him, and his body was fused to an intricate system of chambers and pumps. This machine pumps his veins with chemically fueled rage to spur him on in battle. He lurks in the shadows and bursts into the light to take down criminals terrorizing the city. He is drawn to blood, and if you spill a drop, he’s already on your tail. He is undoubtedly an epic addition to anyone’s team, so with that being said, let’s check out what we’ll need to do to get him there.

We’ll first cover the item build for this champion, so we have compiled a list to get started.
●Divine Sunderer
●Blade of the Ruined King
●Death’s Dance
●Guardian Angel
●Thornmail
●Plated Steel caps or Mercury’s Treads into Protobelt Enchant Alternate Items
●Spirit Visage
●Randuin’s Omen – This character is designed to be built as a high-sustain bruiser.
So, we recommend first building Divine Sunderer for the defensive and offensive. Then, once you’ve got this covered, rushing Blade of the Ruined King is another excellent option.

Below we have compiled a list of the runes we recommend to make this build as exceptional as possible! Check them out:
●Conqueror or Lethal Tempo
●Hunter – Vampirism
●Nullifying Orb
●Pathfinder or Hunter – Genius 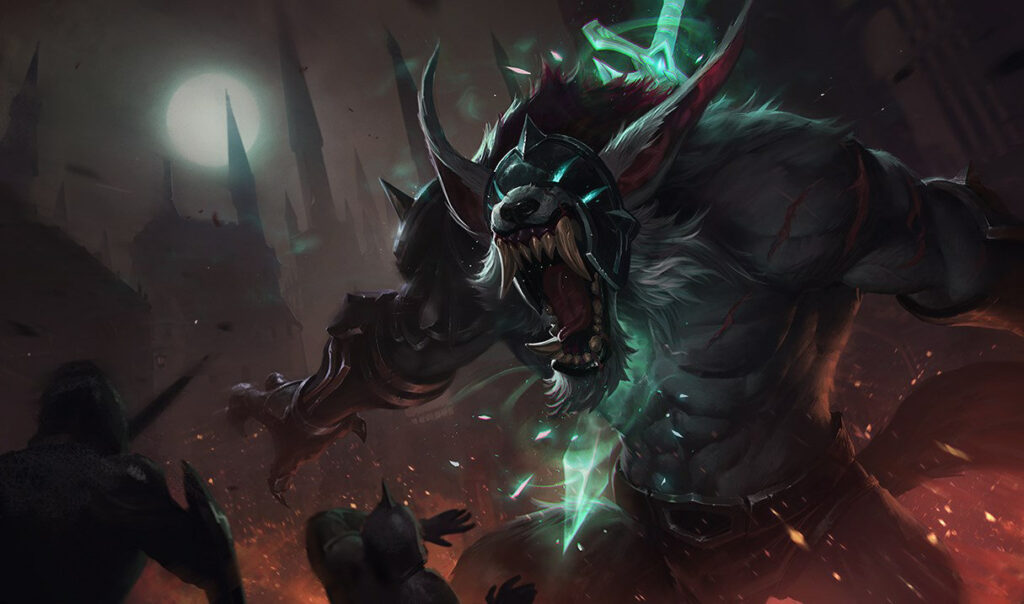 Eternal Hunger – deals 12-46 bonus magic damage. The damage that is dealt varies based on level. While his health is below 50%, he heals 100% of post-mitigation damage dealt by Eternal Hunger. This increases to 250% when his health falls below 25%.
Jaws of the Beast – Warwick lunges at the target and clamps his jaws on them. This deals between 70-131 damage, depending on the level.
Blood Hunt – In Passive, Warwick can sense all enemy champions on the map if they are below 50% maximum health (damage inflicted by allied sources). He will then mark them with Blood Hunt until they raise their health above the 50% mark. There will be a visible trail, leading Warwick to the enemies and gaining him a bonus movement speed while on the said trail. Whereas in Active, Warwick will sense the nearest enemy champion and mark them with Blood Hunt for eight seconds.
Primal Howl – this ability gains the player damage reduction for 2.5 seconds in active. This can be recast after one second and will do so automatically. However, when used in Recast, the howl signifies the end of the hunt, and enemies residing nearby will be riddled with fear for a second, slowing them by 90%.
Infinite Duress – Warwick leaps huge distances, scaling his movement speed and suppressing the first champion he makes contact with while channeling for 1.5 seconds. He will use this attack on that particular champion three times throughout the battle. 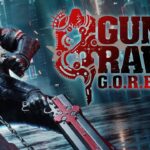