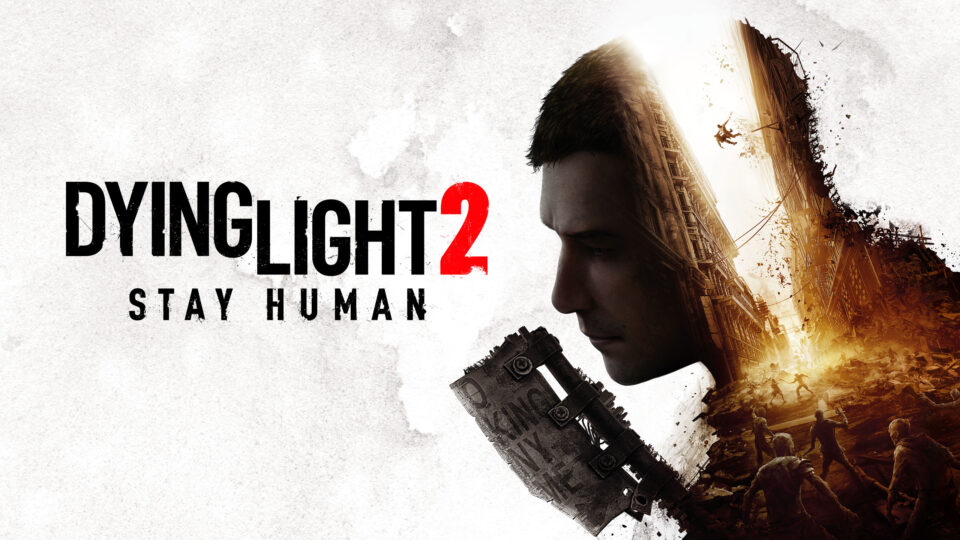 Since its reveal in 2018, Dying Light 2: Stay Human has been highly anticipated by gamers following its predecessor of Dying Light, released in 2015. After numerous delays, we finally got our hands on the sequel in 2022, but has it really lived up to the hype?

We play as Aiden Caldwell, a Pilgrim on the search for his sister in a world that has been overtaken by the undead. The original Harran virus unfortunately mutated and led to the destruction of 90% of the population of Earth. Now, in 2036, even more grotesque monsters roam the streets aside from the usual common infected, and very few survivors remain within the city of Villedor, Dying Light 2’s new setting. Techland promised players that Dying Light 2 would improve on many aspects of the first game, including its parkour elements and combat.

Dying Light 2 has managed to re-invent the parkour from the original game, adding in new moves for scaling walls, climbing buildings, hopping fences, etc. Motion capture of real-life parkour experts was used to ensure the most innovative experience. Dying Light 2’s open-world has hidden bio-canisters that help to upgrade Aiden’s health and stamina, opening up new skills along the way. On the topic of parkour, Aiden can unlock skills that include decreased fall damage, special moves to negate said fall damage and new animations that help players navigate the world more smoothly. Spending time running and jumping around Villedor never gets old. Fast travel isn’t included during the early stages of the game, but free-running to the next location is too fun to ignore.

Took Back What’s Hers

Dying Light’s original setting was Harran, a city engulfed with infected monsters that roamed the streets looking for a beating heart to devour. Fast forward to 2036 to the city of Villedor, infected with a mutated variant of the original virus, exposing the city to countless dangers. Aesthetically, many buildings in Villedor have succumbed to Mother Nature, covered in moss and all types of flora, possibly due to the fact that the streets are no longer safe to grow crops, so survivors resort to building gardens upon rooftops. Wherever you look, the world is breathtaking as it is post-apocalyptic, an amalgamation of hideous creatures and beautiful vegetation.

The story of Dying Light 2 lets itself down in comparison to the original game by, unfortunately, containing a generic plot fixated on searching for a lost family member as its main goal. Dying Light 2’s predecessor had players take the role of Kyle Crane, who was sent to Harran by the GRE agency to uncover a secret file that could lead to the cure of the original Harran strain, which at least made for a more engaging narrative. However, Dying Light 2 has some interesting side missions that I believe contain more depth than the main plot itself. For example, a parkour mission can be unlocked by agreeing to help a survivor to feed his bees in the fastest time possible by free-running to each checkpoint. Another side quest involves a young boy finding food for his parents, only for the player to discover a grisly truth at the end of the mission. As a result, Dying Light 2’s main synopsis is much less interesting as tropes regarding the search for missing family members has been used in media for many years. Its side quests are still enjoyable, however, and provide a welcome change to the main storyline.

New features for this game include factions, giving players a choice on whether to help the Peacekeepers or Survivors in taking control of the city. Players can climb windmills and activate them to create new safe zones and quests, a similar fashion to Ubisoft games and their love for climbing towers to reveal more places on the map. Aside from main and side mission progression, players may also complete Encounters for extra experience and rewards, like saving survivors or eliminating key infected targets. Nighttime gameplay has also changed, limiting the appearance of volatiles roaming the streets and replacing them with Howlers, creatures who scream when they notice the player and alert other infected, initiating a chase sequence. Rooftops are abundant in Dying Light 2, and Howlers are easily avoided with careful planning, making nighttime less intense compared to the first game. Merchants make a return, allowing players to buy new weapons and armour that help contribute to the player’s preferred build, such as a Brawler or a Tank.

Running Zombies Are the Worst

Our new protagonist has a little run-in with a Volatile very early in the game and becomes infected himself. Techland decided to implement how this could influence gameplay, and thus, the Immunity concept was created. Particularly at nighttime and in dark areas, players will notice that Aiden is a ticking time bomb for zombification and will become completely infected if he doesn’t keep track of his immunity status. Throughout the open world, players can find UV Shroomz or inhalers that can help prolong the time it takes to make Aiden reach the full infection. Nighttime chase sequences are provided with an extra layer of tension if the player is low on immunity, helping to keep the adrenaline flowing. Players can also craft inhalers in the field, provided they have the proper materials.

Dying Light 2: Stay Human expands upon the original in multiple ways, with several improvements that help to liven up the gameplay. However, its shoddy main story plot is as disappointing as it is unoriginal, but the fun side quests and consistently satisfying parkour and combat-focused gameplay make up for it. 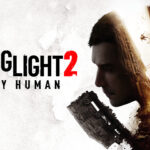 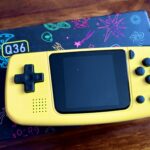 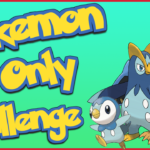 Can You Beat Pokemon Games Using Only Pokemon? (Pokemon Only Challenge)