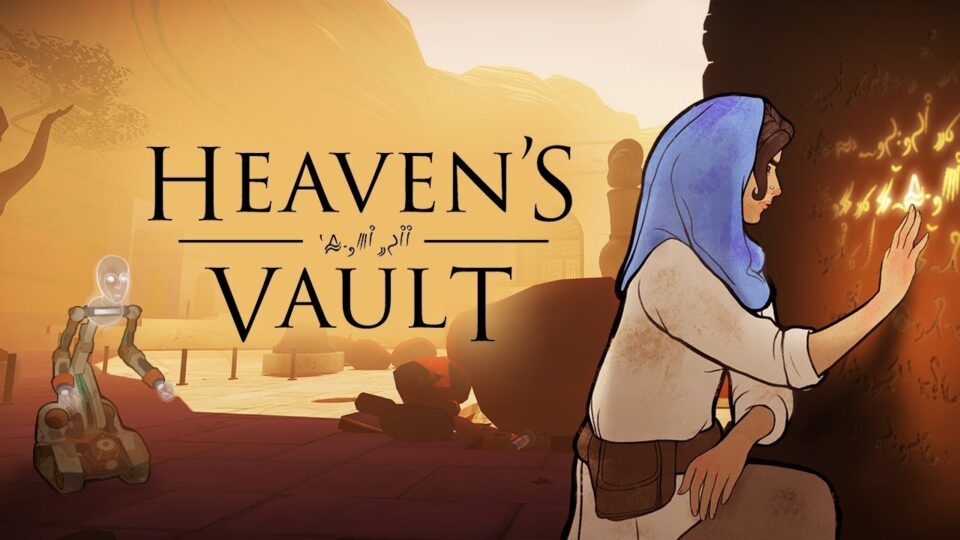 Playing the role of an archaeologist is not a new thing in video games. Lara Croft, Nathan Drake, the main man himself, Indiana Jones, are amongst the most famous video game protagonists of all time. Their job does somewhat take a backseat in their adventures, however, where it’s guns and explosions first, and artefacts very much second. This is where Heaven’s Vault differs from its brethren. This is a game that is all about artefacts, uncovering mysteries from the past, and learning alien languages. Is it as exciting as Nathan Drake climbing up a train falling over a cliff edge? Or Lara Croft locking her butler in a freezer? Well, yes, but as you can imagine, in a completely different way.

In Heaven’s Vault you’ll be taking on the role of Aliya Elasra, an archaeologist who is searching for missing scientist and roboticist Janniqi Renba. You do not undertake this mission alone as you are accompanied by your robot companion, Six. The relationship between Aliya and Six is one of the highlights of Heaven’s Vault. Aliya’s attitude towards Six is akin to that of Will Smith’s attitude towards robots in the brilliant sci-fi hit iRobot. However, over time the two begin to bond, and this is a real highlight of Heaven’s Vault. 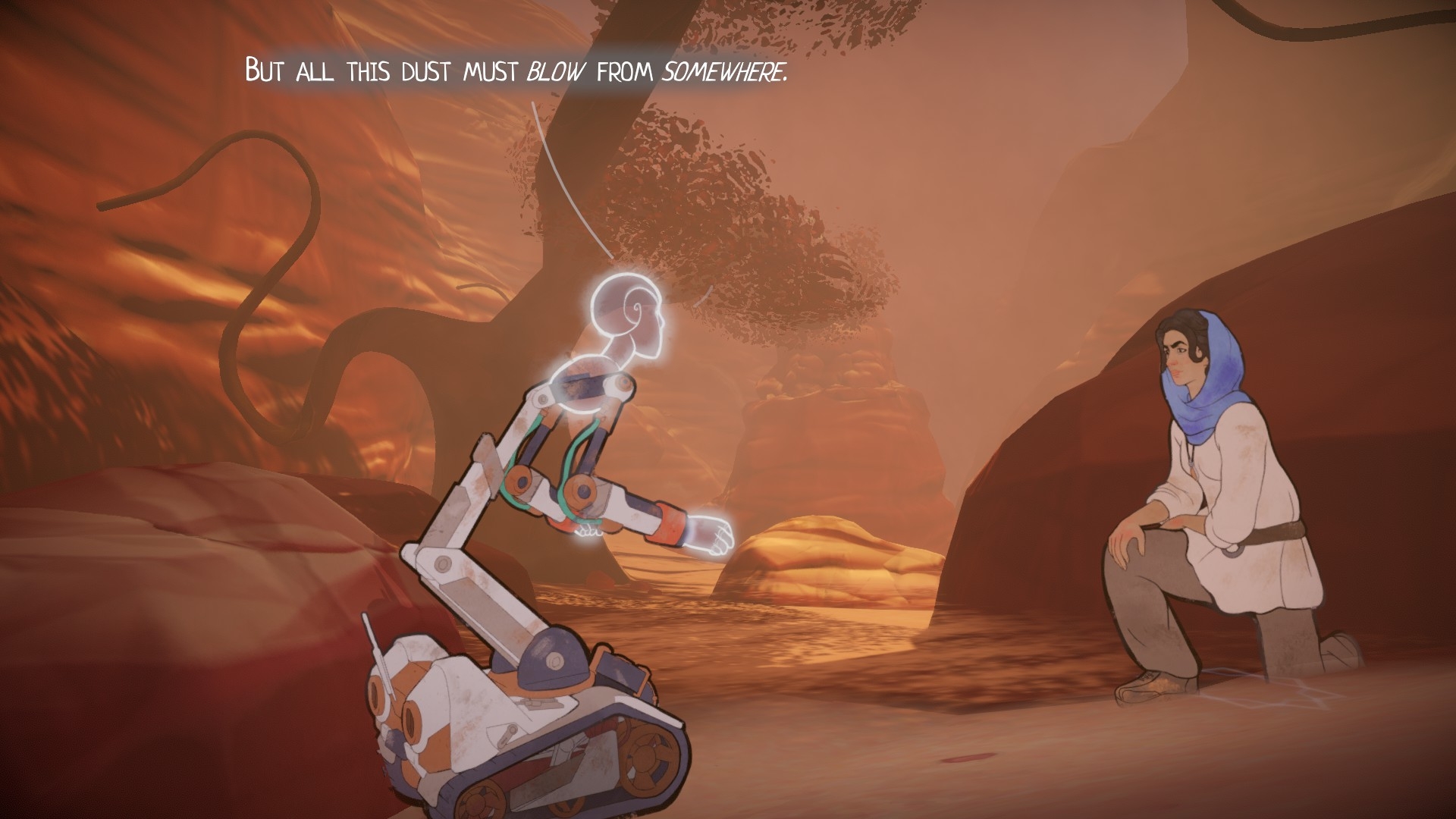 Aliya and Six must traverse the moons of the Nebula in search of the missing Mr. Renba. It seems he has gone missing just after finding out some vital information and has left clues and artefacts in his wake. Not to try and make this quest too easy, Renba has left everything he has found in Ancient, the dead language of a previous civilisation, and it is your job to try and translate it. Figuring out these puzzles is what you will spend a lot of your time on in Heaven’s Vault. In essence, they are simple: match a word in English to the Ancient glyphs. Nothing is ever as simple as it seems, however, and you may find yourself staring at the screen for a long, long time trying to work out what a particular squiggle means. As you progress through, it becomes easier to translate the Ancient language as you will start to see familiar phrases, and there will also be some clues to help.

Along with solving the linguistic puzzles throughout your journey, talking to NPCs will be a massive part of the adventure in Heaven’s Vault. You’ll be discussing findings you have made, asking about clues and other tidbits you will need to try and track down Renba. The slight issue with the dialogue in Heaven’s Vault is that you are never clued into if a decision you are making is a big one or not. Now, this indeed can add to the mystery and surprise element of the game, but it is always a risk with games that do not give you a bit of forewarning as it could be a choice that completely ruins what you were enjoying. 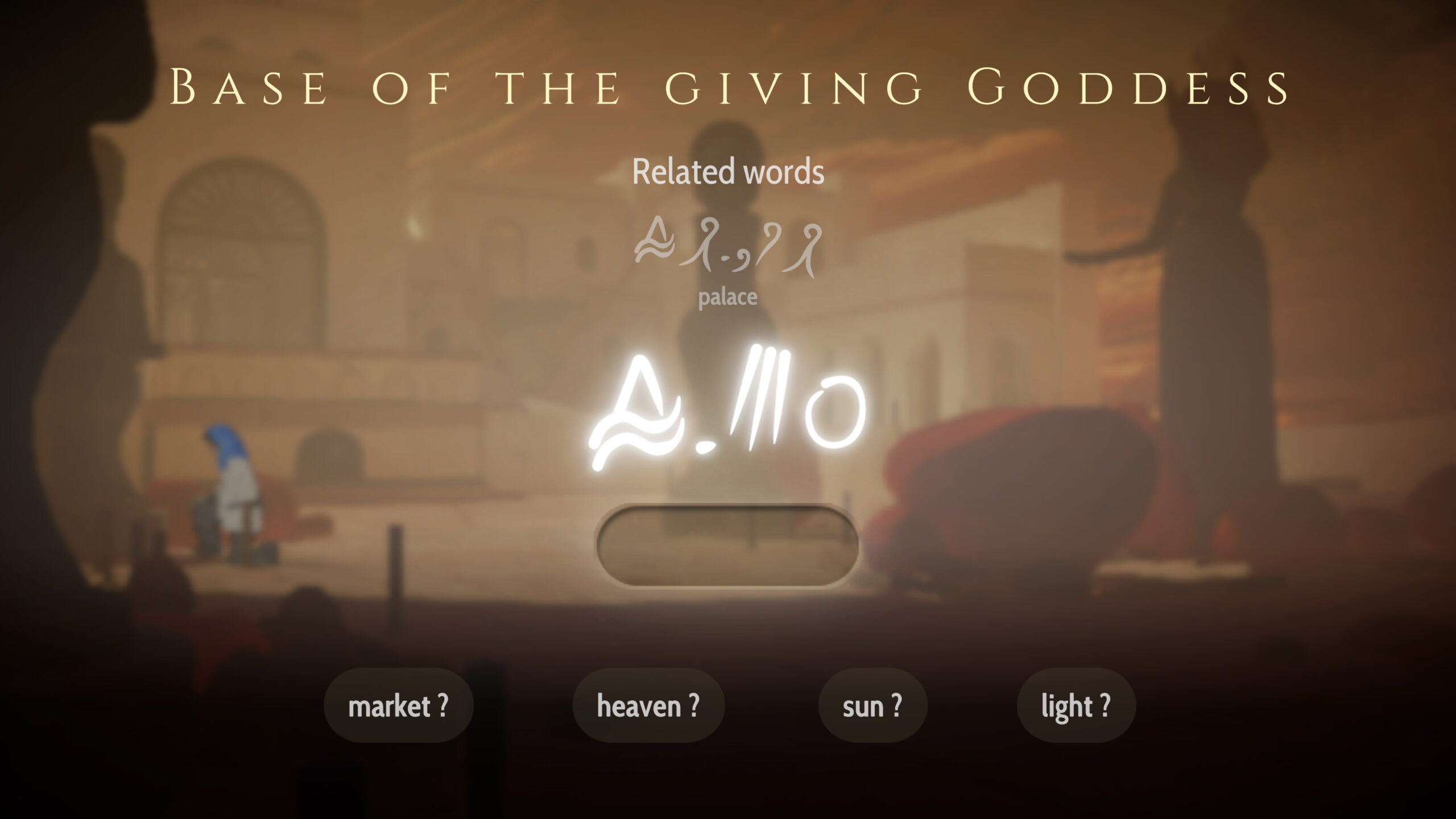 The actual dialogue with the NPCs, however, is engaging, and you will definitely not find yourself skipping through the conversations, which is always a good thing with a conversation/text-heavy game such as Heaven’s Vault. The conversations you have also do an amazing job in making you question a few things about A: the people you are talking with, and B: the world. Sometimes someone will say something to you that isn’t quite right, and it really does make you stop and think about if you should tell that person about the secret you have just unlocked or keep it between you and robot pal Six. Nothing is glaringly obvious, and nothing is truly explained to you in a Metal Gear Solid sort of way, but the good intentions of your mission start to look like there might be alternative motives.

Performance-wise, as you can imagine, the Nintendo Switch version is more than capable of handling Heaven’s Vault‘s 2D/3D characters and environments. It is visually a stunning looking game at times, with some truly remarkable landscapes. This really does feel like the future in a vastly populated world with a rich history ready to be explored. That can be a challenge with some titles, making the world/setting feel like it has been truly lived in for thousands of years. Characters can look a little odd from time to time, especially while moving, but it is not enough to distract you from the beautiful landscapes you’ll find yourself exploring in Heaven’s Vault. 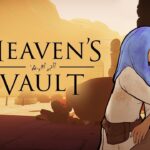 Gaming Respawn’s copy of Heaven’s Vault was provided by the publisher. 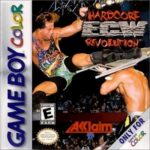