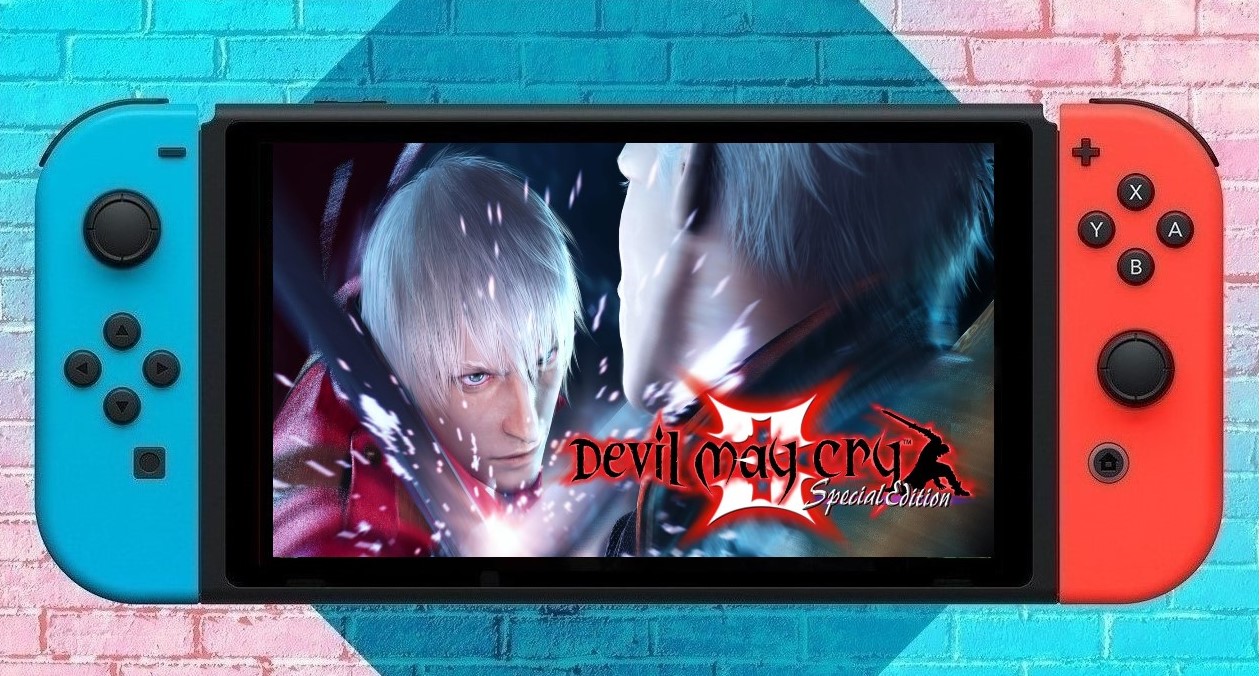 What’s that, I hear you say? A classic game getting a release on the Nintendo Switch? Why, I haven’t seen that before. All joking aside, the Switch is fast becoming a console with a catalogue of some absolutely brilliant games from days gone. It is a win-win most of the time releasing these games as they will always make money. You will have people that have never played them before or people that have but fancy having another go, especially if that release is from one of the most popular franchises from the glory days of the PS2 and arguably the best in the series! That’s right, I am, of course, referring to the incredible Devil May Cry 3: Dante’s Awakening! But how does this 15-year-old game (by way of the 2012 HD upgrade release)stand up against today’s standards? Incredibly well, actually, mind a couple of issues that could not be helped.

Devil May Cry 3 takes place ten years before the events of the first installment in the beloved Capcom franchise. Dante is back to his brash self after the moody and, to be honest, downright boring version of the son of Sparda we saw in Devil May Cry 2. We find Dante at his yet unnamed shop where a mysterious figure appears with the offering of an invite from his brother, Vergil. It doesn’t take long for events to take a turn for the worst, and before Dante can even finish his delicious looking pizza, some demonic fools show up that are just ready to be hacked and shot. 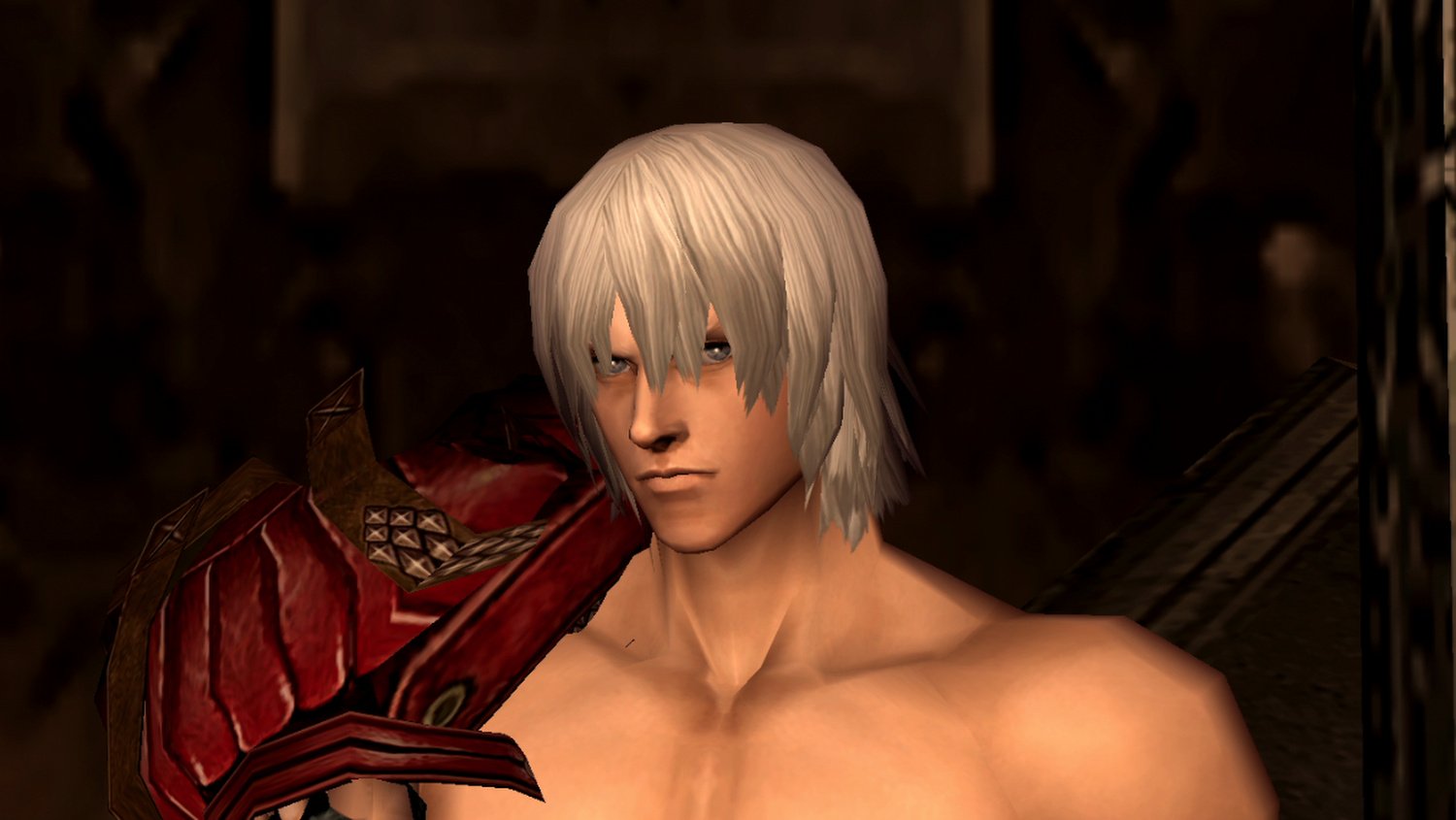 DMC 2 is arguably the entry in the Devil May Cry franchise that is everyone’s least favourite. It was boring, too easy and, well, just not all that fun to play. So back in 2005 (yep, it was released that long ago!), Capcom had to come back fighting, and when DMC 3 was released, it became an instant classic. DMC 3 turned the difficulty back up to provide a bit of a challenge to its players. Now, we are obviously not talking Souls levels of difficulty, Dante has no trouble in dispatching dozens of enemies at the same time, but it provides a more demanding experience when you come across the various bosses in the game and also some of the mini-bosses or specialised enemy types. The combat, for a hack and slash game, can actually be rather deep at times, and this was always a strength in the series. Yes, there are only one or two buttons to press, and the special moves you can unlock are not taxing to remember, but the combat works so well that perfectly timing combos to get those all important high rankings at the end of levels can take a while to master.

Capcom also added a feature that revamped the combat in DMC 3 and gave us something that made it even more enjoyable: fighting styles. There are six in total, but two come rather late in your adventure. What the fighting styles allow you to do is change up the way you approach combat, and this is a necessary tool for when you come up against the boss fights during your time with DMC3. The four styles you start with allow Dante to either concentrate on his swords or guns, allow you to dodge attacks with the simple press of the A button, or allow you to repel attacks, again by pressing A. The two you unlock later on in the game are a lot of fun to use and give Dante the ability to slow down time and basically freeze enemies in place, but Dante will still attack at his breakneck speed. The last one allows Dante to create a shadow figure that will fight alongside him, which becomes extremely useful! Combat here is an absolute joy and in no way has aged in the 15 years since it launched. 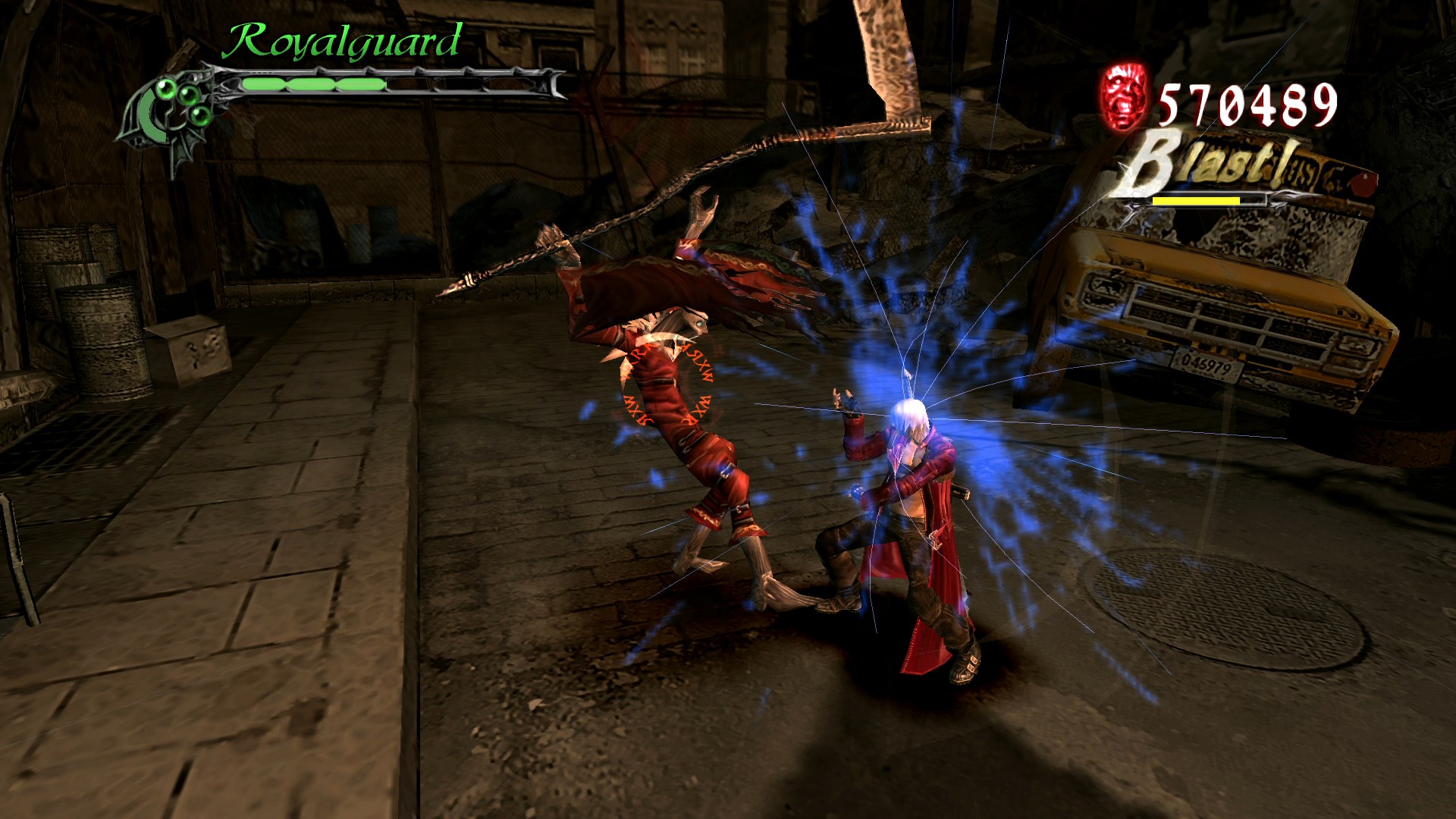 Brand new to the Switch version of Devil May Cry 3 is freestyle mode, which allows you to change your fighting style in-game by simply using the D-pad. This is an incredible feature and makes the already excellent combat in DMC 3 that much more enjoyable as Dante can switch between the styles during combat, which allows for some incredible looking combos. Does this make the combat and the game in general easier? No. The combat in Devil May Cry 3 will still test you, the only difference is that when you come up against a boss that requires a particular fighting style to give you the best chance of winning, you can experiment in-game rather than having to wait until you die and choose a new style from the menu or an upgrade statue. 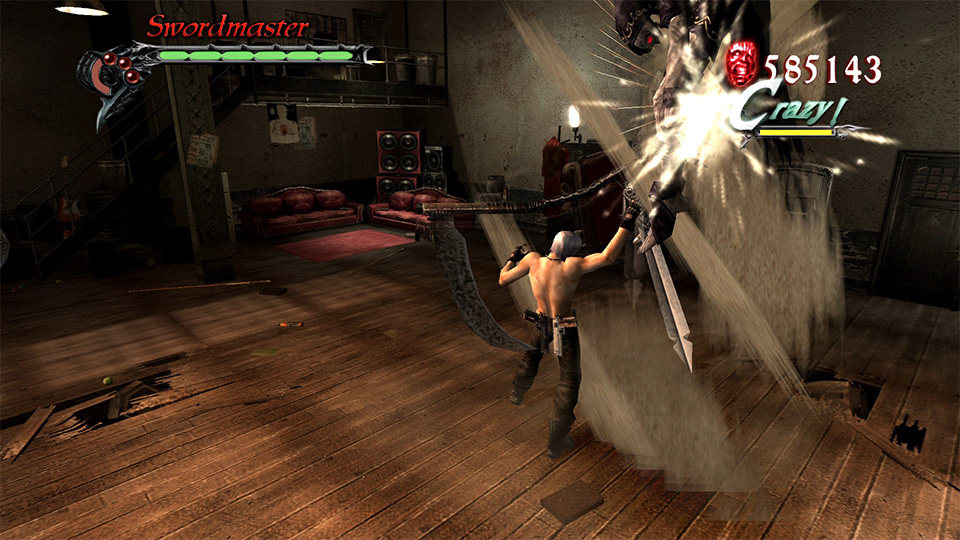 What hasn’t aged particularly well in Devil May Cry 3 are the pre-rendered cutscenes; they do look horrendous. Also, the camera is still a bit of a pain. There is some freedom to move the camera, but it is not the free camera style we are all used to now in 2020. It doesn’t make DMC 3 unplayable at all, it will just take some time to get used to again. The puzzles also show their age and are never really that taxing, but puzzles were never the highlight of this Capcom series.

Performance-wise, playing in both handheld and docked mode is flawless. You would expect this from a game that is 15 years old, and the Switch is more than capable of handling whatever DMC 3 throws at it. As mentioned, the cutscenes don’t look particularly great, but the gameplay does look decent, especially for a game of DMC 3’s age, and looks best while in handheld mode thanks to that small screen. Is it worth the £15.99 Nintendo are charging on the eShop? Honestly, yes, yes it is. Nintendo will probably put all three into a bundle deal at some point (like the one available for Xbox and PS4), but for 16 quid, you’d be hard-pressed to find a better action game to download right now on your Switch. 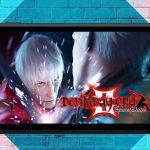 Devil May Cry 3: Dante's Awakening remains to this day an incredibly fun hack and slash adventure with an incredible gameplay mode that allows you to have even more fun with its brilliant combat. It may not have aged perfectly, but DMC 3 is still an absolute blast to play 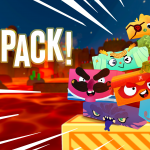