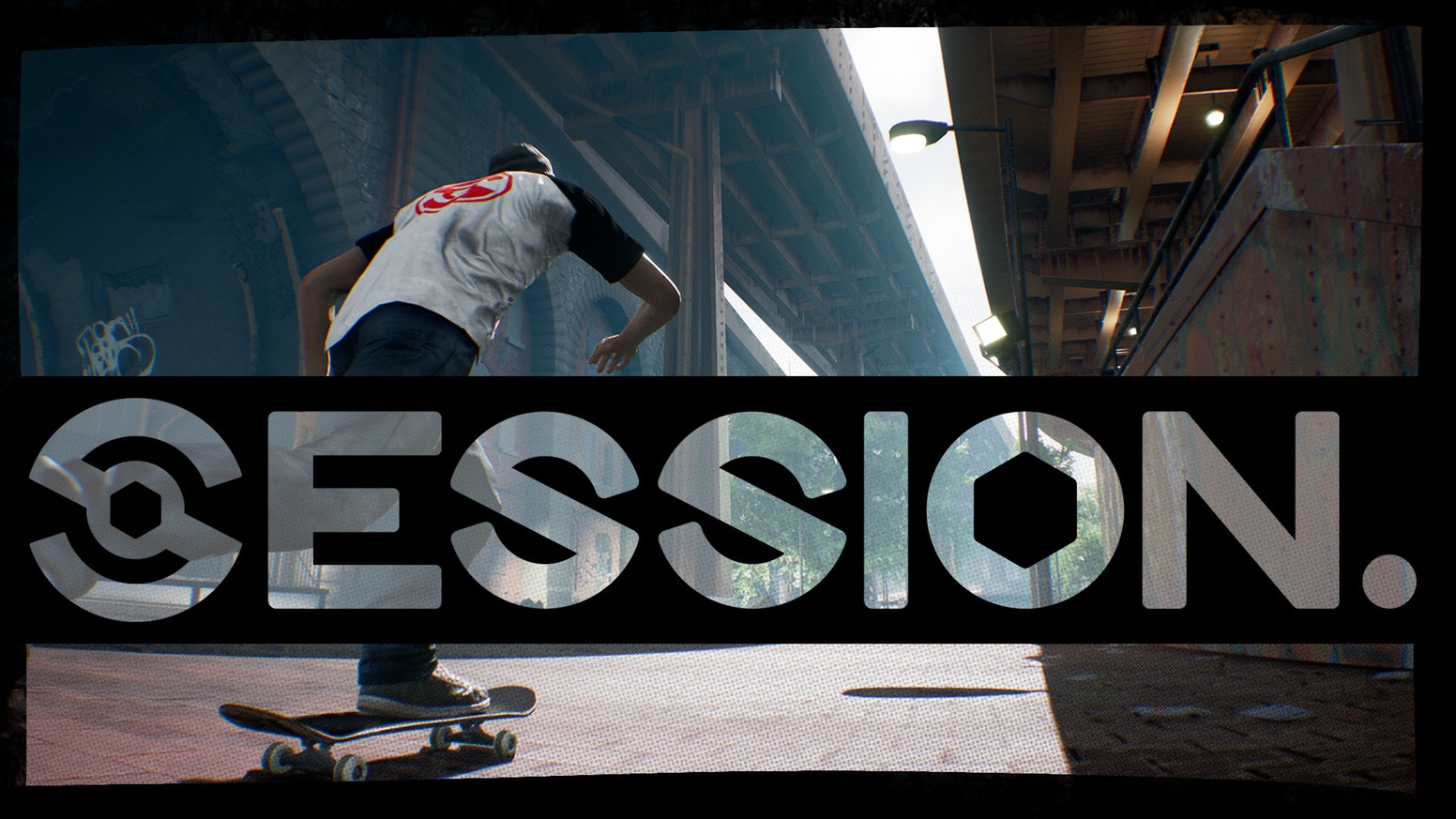 Skateboarding is great. At least, it is if you’re one of those people who’ve ever been involved in the subculture. I imagine to most casual observers a lot of what skaters come out with might sound like incomprehensible gibberish. Regardless of how it seems these days, skateboarding was once actually insanely popular. Back in the 90s, games like Tony Hawk’s Pro Skater and shows like Jackass threw skateboarding into the mainstream. After years of Pro Skater titles, we eventually got Skate, a series with more realistic skateboarding physics, which was an instant hit. After three main games, the series died out, along with the Pro Skater series. Since then, fans have been waiting for a game to bridge the gap, and Session is hoping to do just that. 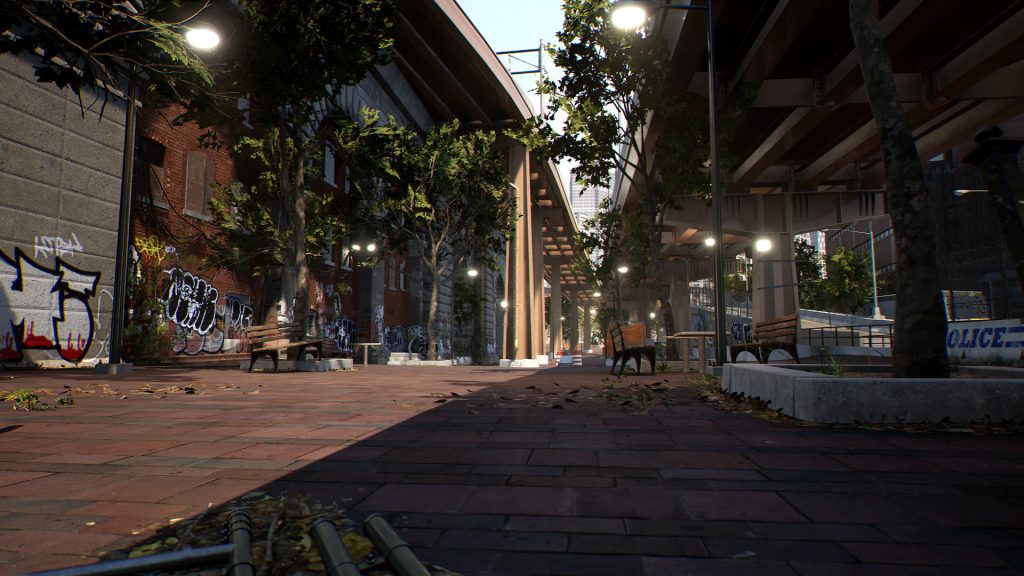 Session is a realistic skating game from indie Canadian developers Crea-ture Studios. The game promises a hyper-realistic game with no timers, scores or any other BS. You’re provided with a place to skate, a skateboard and that’s really about it. The game is still in its very early stages, with only a single location to skate and limited customization options currently available. After a brief tutorial, you’re basically free to do as little or as much skating as you want in an open environment. As such, Session happily occupies a very specific niche, which is for people who want a pure skating experience. No storyline, no cutscenes or stat screens, in fact, nothing beyond you, the soundtrack, and trying to come up with the best skateboarding moves that you can. 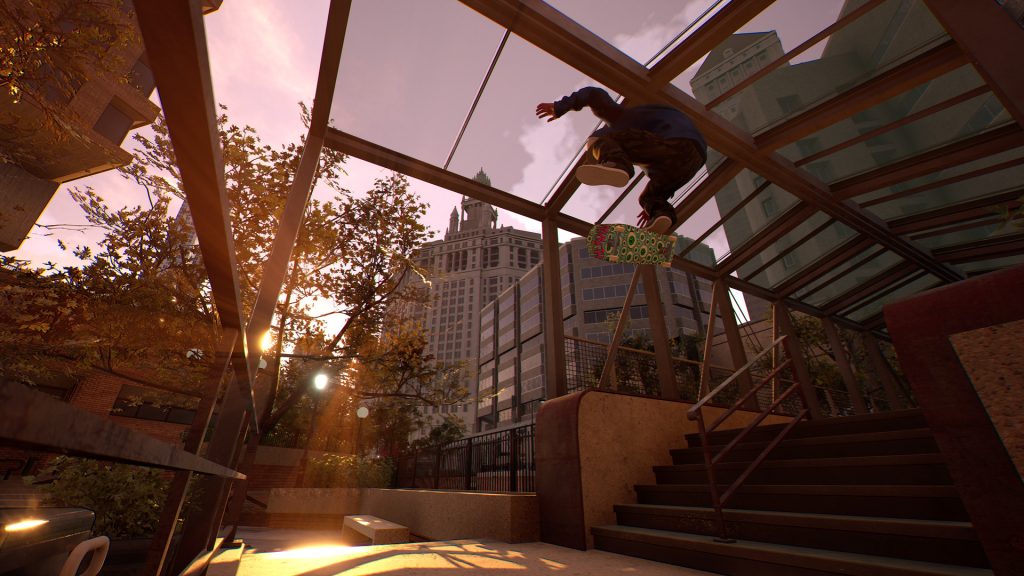 The controls of Session will be familiar to anyone who has played the old Skate games. Each thumbstick actually controls a foot, and you lean left and right with the triggers. You do different tricks by maneuvering your feet in different ways, which is done by flicking down one stick in a specific way and then flicking the other stick in another. To anyone who actually skateboards, you might get the idea of why they did this. For anyone who isn’t familiar with using skateboards, when you’re skateboarding and performing a trick, you typically use one foot to flick the board up into the air and then the other foot to flip, spin or straighten out the board. So, having the analog sticks mapped to each foot does at least make some physical sense. 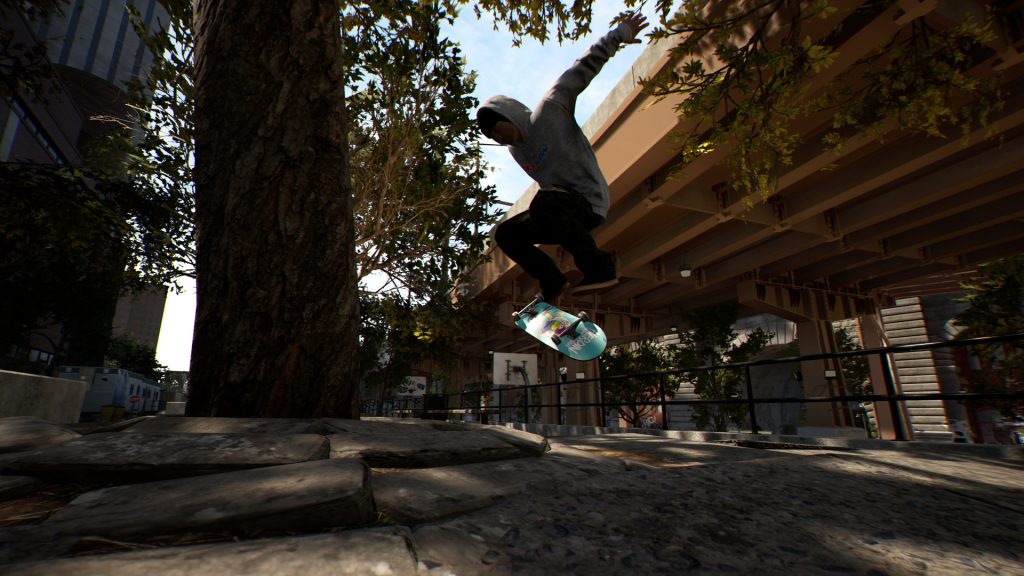 The thing is that while the method makes sense, it doesn’t necessarily make the game more playable. It takes much longer to get used to than the style used in the Skate games, but that’s not necessarily a bad thing. The Session form of control is less practical, but it does make you feel like a true master when you start pulling off decent tricks. The one thing that you have to bear in mind before planning on getting into Session is that when it promises a ‘raw’ skating experience, it really means it. There is no snapping to rails or edges, and the physics are realistically simulated, so it’s possible to get caught up on odd ledges or level geometry. If you’re into the idea of a super realistic skateboarding game, then Session is definitely going to scratch that itch. 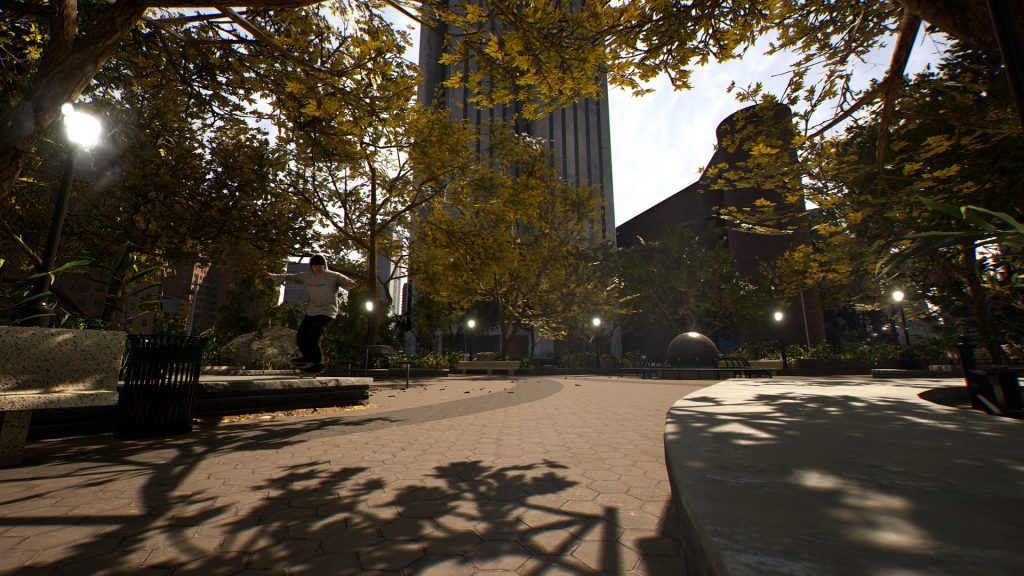 While realistic skating is pretty interesting, it’s still very much in the early stages and is, therefore, missing a lot of features. There is a replay editor on offer so you can technically make your own cool looking skating videos. The problem with the editor is that it only half works. You’re supposed to be able to put down keyframes to switch between camera angles, but half the time playing your footage back just results in the editor switching back to the normal game camera. On top of that, there doesn’t seem to be a way to export the videos, even if you do just want your raw game footage. There are also some customization options to change your deck and your character, but again, these are pretty limited. There are a couple of branded items, but for the most part, they’re either generic or smaller brands. 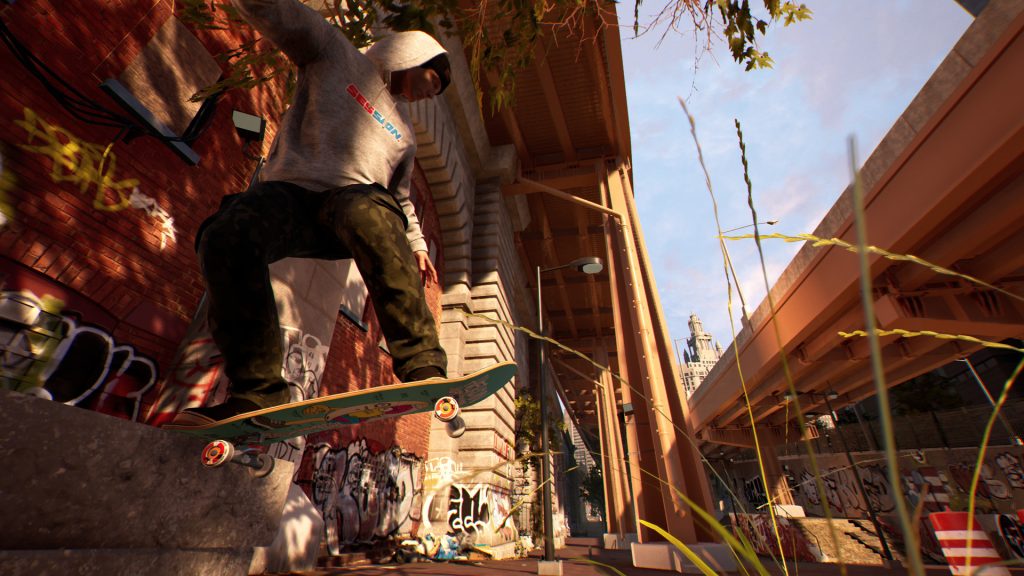 Putting the lack of features aside, Session is a very promising game for many reasons. With an increase in the locations and features, it has the potential to be a very exciting game for skating fans. Imagine having access to a truly realistic skating game with great video editing features, maybe even some online modes so you can pull off some sick lines with multiple people involved. Obviously, Session has quite a way to go, but personally, it’s just nice to know that someone is out there still making this sort of content again.

Are you looking forward to the release of Session? Will you be getting into the Early Access content? Let us know in the comments below. 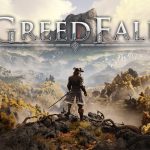 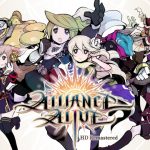