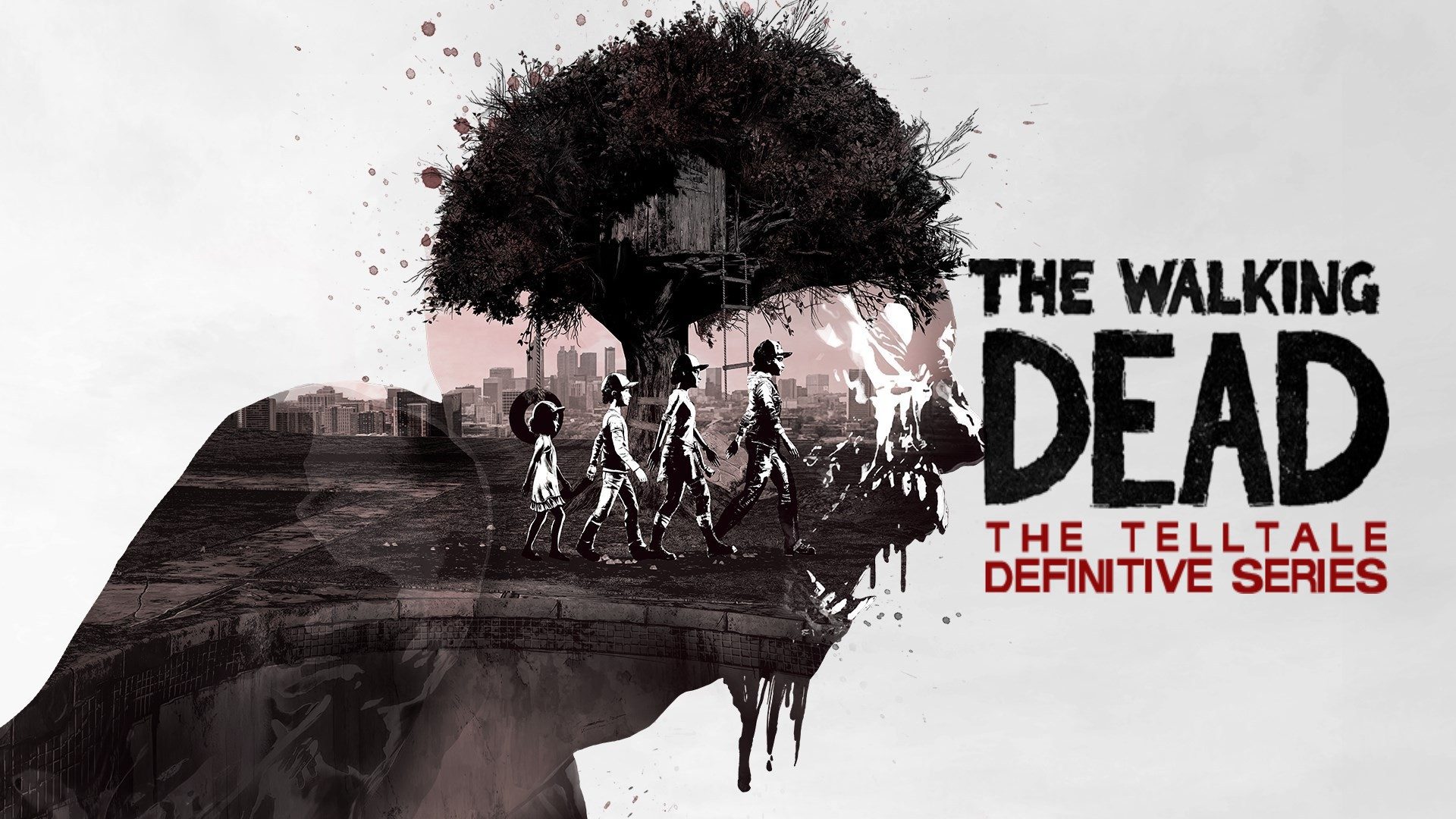 Like a phoenix rising from the ashes, Telltale’s The Walking Dead series rises from the ashes of said studio. Telltale’s The Walking Dead was a major breakthrough for the studio, taking Telltale from obscurity to a well-known name in the industry. The game was brought out when the TV series was at its peak of success, and it was a perfect marriage. Delivering an entirely new narrative experience, Telltale’s The Walking Dead would spawn three sequels and a multitude of other franchises following the same formula. However, the series was agonisingly close to never seeing a conclusion. The final episodes of the final season were cancelled after the decimation of Telltale Games on September 21st, 2018. Fans had followed Clementine through 4 seasons and were almost left without a conclusion to her arc. Thankfully, Skybound Entertainment and Robert Kirkman himself stepped up to ensure fans of the series were not let down. 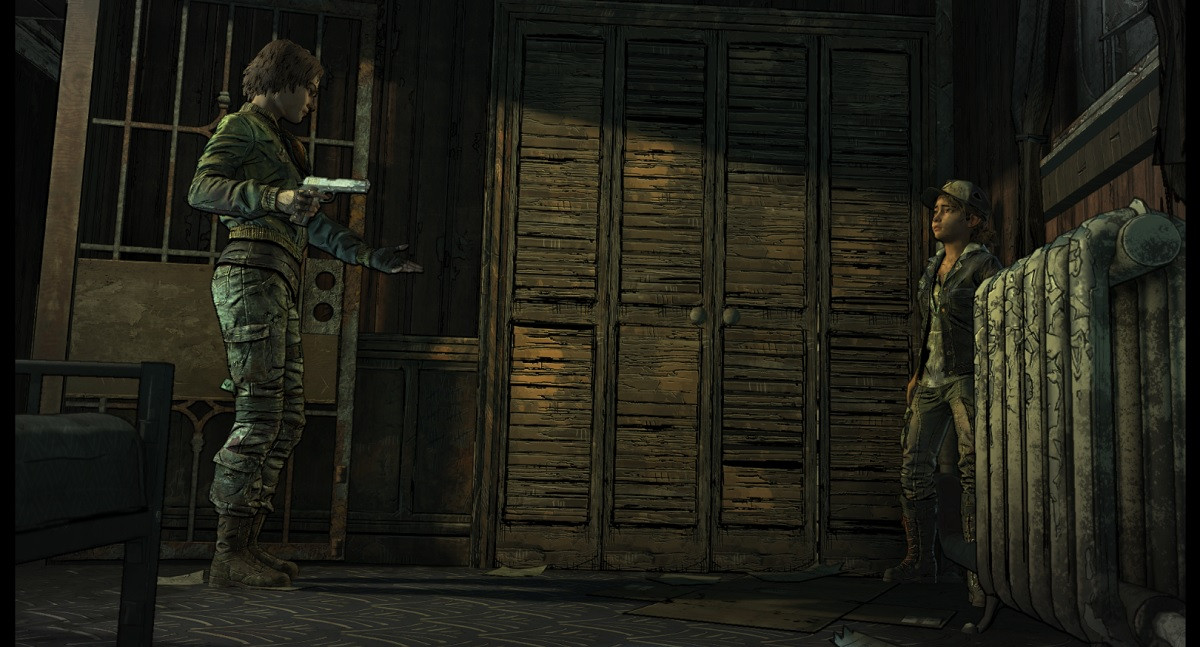 The definitive series also features improved character performances, lip syncing, and other various gameplay and UI enhancements. This represents a massive quality-of-life upgrade as technical issues were a major nuisance, especially in the earlier seasons. As someone who has played those earlier seasons in the past, it is a very noticeable and welcomed improvement across the board. Season one is still the strongest of the seasons, and revisiting that emotional rollercoaster with all these improvements felt almost like experiencing it for the first time all over again. We won’t go into spoiler territory because this is definitely a story in which you should go in and make your own decisions and forge your own path. To varying degrees of success, The Walking Dead delivers a narrative experience littered with moral choices that really make you ponder your own morality. 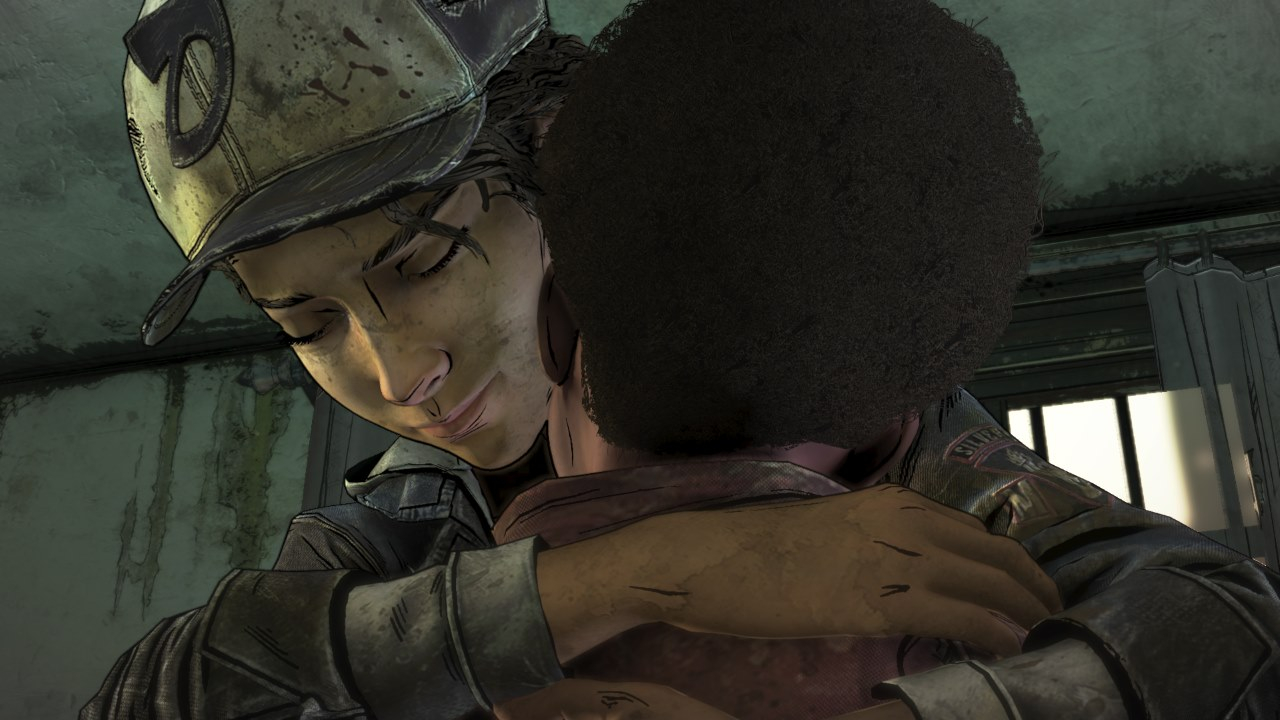 So, seasons 1-4 are all included, and this is still some of Telltale’s best work. The definitive series also includes the 400 Days bonus episode. 400 Days focuses on five different protagonists, each with their own short, personal stories between Day 1 and Day 400 of the outbreak. The definitive series also features the standalone The Walking Dead: Michonne, featuring the titular popular character from the comics and TV series. The three-episode long mini-series focuses on her story before Rick Grimes and his group. The psychological struggle on stage here presents a very harrowing story of loss and survival.

The minor issues that still persist are mainly centred around camera issues and visual bugs. One example that forced me to restart the game took place in season one where the train was not visible, and it appeared that Omid was hovering in mid-air. This meant I had to back out and return to an auto-save a few minutes earlier, but thankfully, this was the only game-breaking bug I encountered. 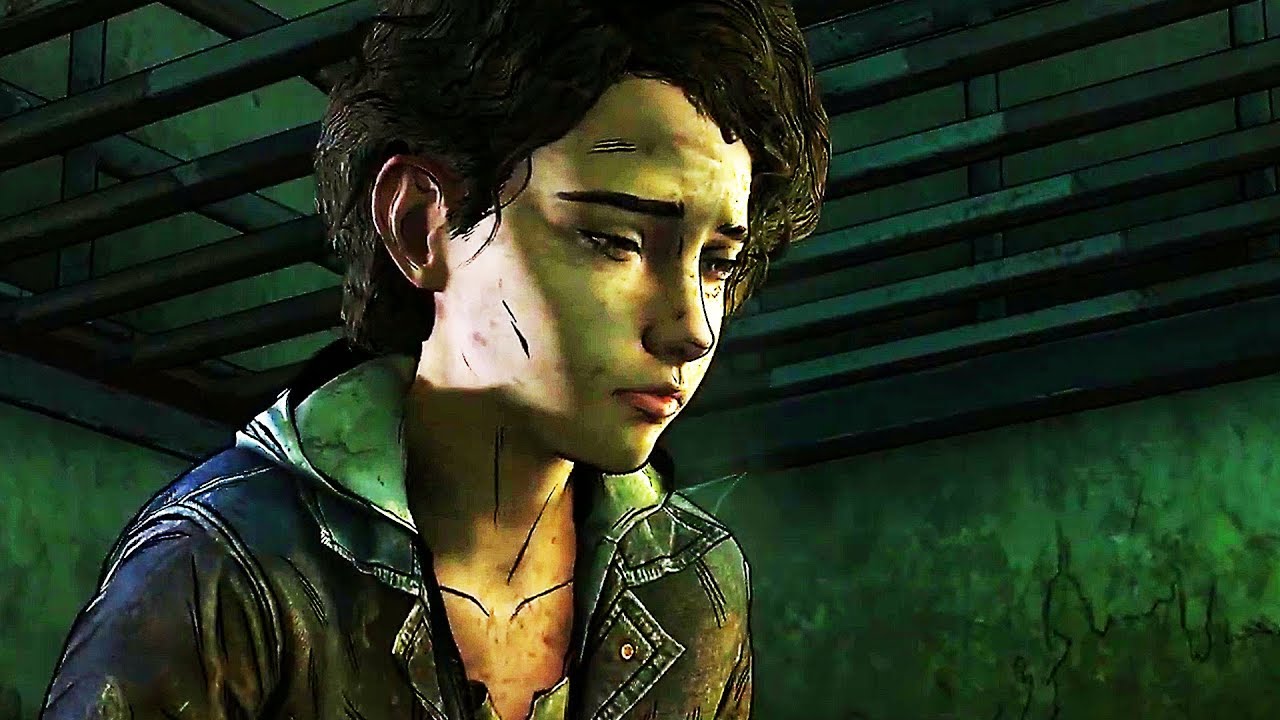 A pleasant addition to the plethora of game content are the bonus features. Primarily, the Behind the Scenes videos provide exclusive looks at the making of the game from the developers, VO artists, and other team members that were paramount in bringing Clementine’s story to life. This features over 10+ hours of developer commentary and other behind the scenes material that provide an intriguing insight into the making of Telltale’s The Walking Dead. 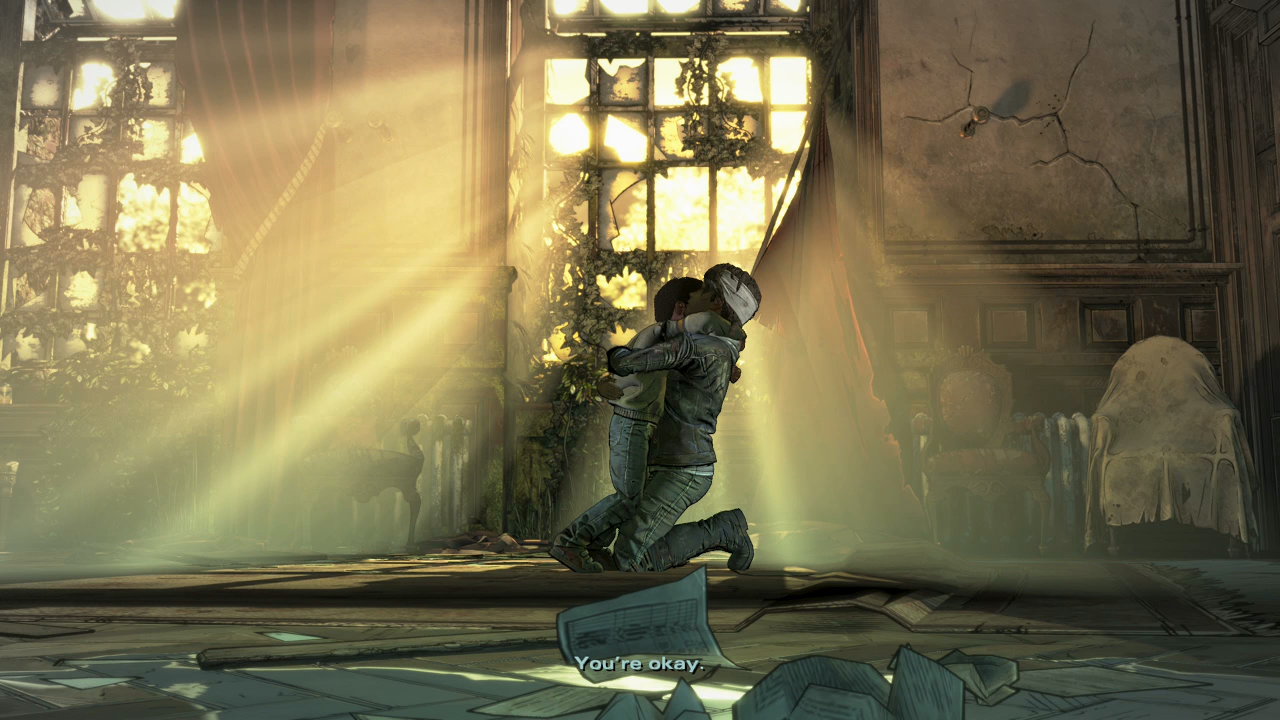 Ultimately, The Walking Dead: The Telltale Definitive Series represents sheer awesome value for the amount of content it offers. Telltale’s The Walking Dead was a significant series in the industry as a whole – putting Telltale on the map and taking fans on a journey over a course of seven years. This is the absolute best way to experience Clementine’s story, and whilst some minor bugs persist, it is nowhere close to the frustrating level of the original releases. 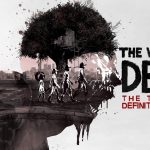 The Walking Dead: The Telltale Definitive Series represents sheer awesome value for the amount of content it offers. Telltale's The Walking Dead was a significant series in the industry as a whole - putting Telltale on the map and taking fans on a journey over a course of seven years.

Do you agree with our review of The Walking Dead: The Telltale Definitive Series? Will you be buying it? Tell us in the comments below. 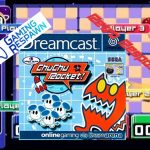 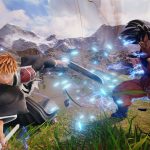