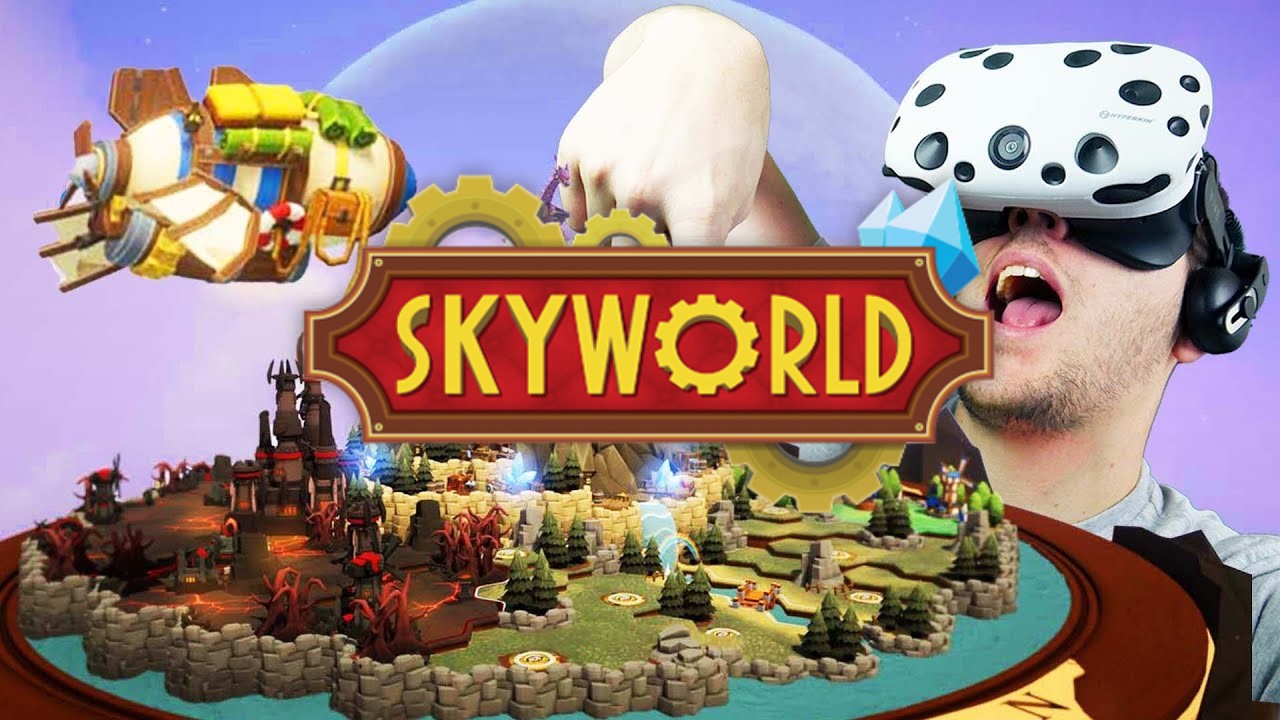 VR has allowed us access to some unbelievable experiences. Jumping through space, shooting out of a van as it speeds down a mysteriously empty motorway and even surviving a killer carnival/medical ward. Well, one experience that sounds like a no-brainer for VR is ‘god’-style games: floating above a city or battlefield and controlling everything from on high. Well, Skyworld is aiming to make that possible.

Skyworld is an RTS game in VR from Wolfdog Interactive and Vertigo Games. You control the floating head and hands of a fantasy general and must build and attack your way to victory against your opponent. The first thing you need to bear in mind about Skyworld is that though it can be played with a standard PS4 controller, it is very much designed with proper motion controls in mind. Skyworld’s gameplay is broken up into two different sections. In the first half, you control your castle and your industry, placing down figurines to move your army or construct buildings and managing finances/resources used to upgrade your units. The second half is the battle screen where you actually defeat enemy generals and destroy enemy buildings, which is where the actual ‘real-time’ part of this RTS game comes in. 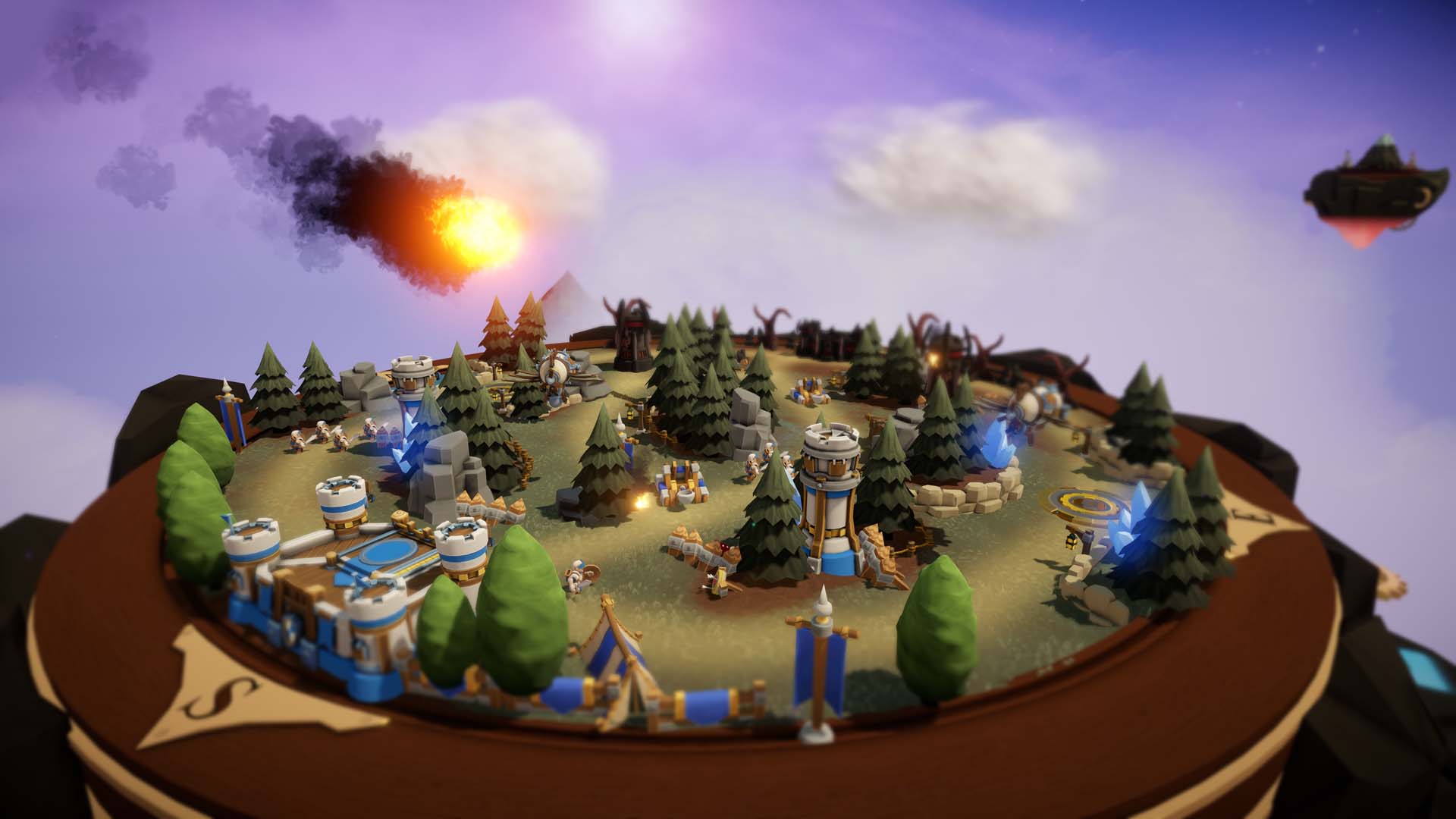 The settlement management aspect of Skyworld has a certain flavour of the old Stronghold series from the early 2000s. You have to manage how much you tax and feed your people to keep them happy. If they’re happy, the number of workers goes up; if they’re said, the number of workers goes down, so you have to balance your need for workers and the need for gold to buy and upgrade units. The battling phase has you drawing cards for each of your units or abilities and deploying them to the battlefield. You can only put units down on your side of the map but can cast spells or other abilities pretty much anywhere. Most of the time, you win a battle by having the highest upgraded cards on the field and getting them down quicker than your opponent. 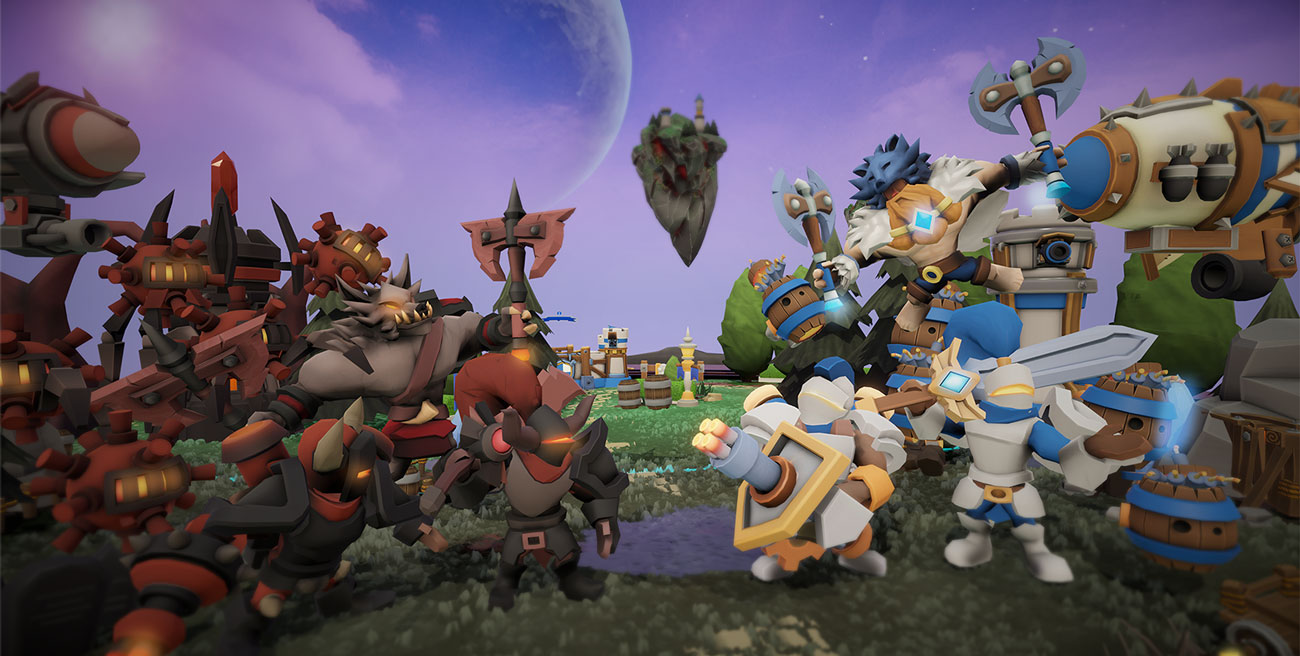 For the most part, the control of your army is pretty limited. When you put down a card, you aim where it’s supposed to go, but beyond that, you can’t really do anything to affect your soldiers. You can cast buffs, but the units get to choose their own pathing and who they attack, which means that your tactics don’t tend to get more complex than swarming your opponents. The balance between the two game modes in Skworld helps to cover up for the lack of deep tactics. A lot of the fun in the game comes from controlling your kingdom, upgrading defences and ensuring you’re generating enough materials. Without good materials, you cannot upgrade or buy new cards to use in battle, and without a good defence, it’s easy to be overtaken by the enemy forces. 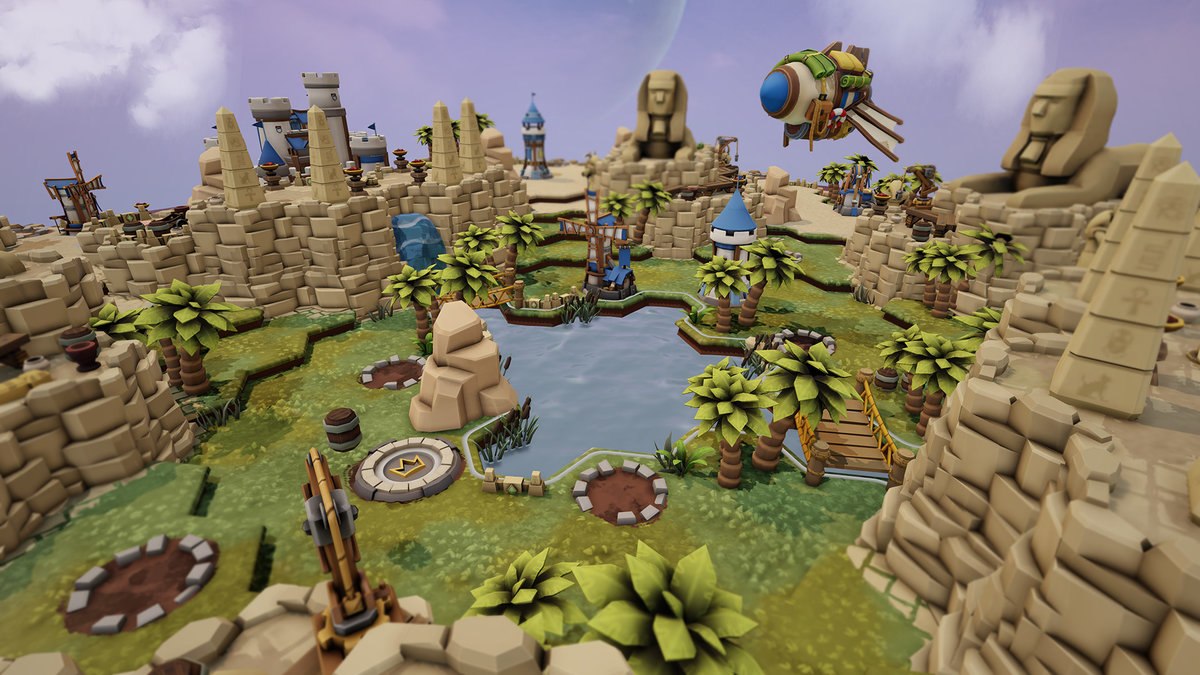 Skyworld also has a sort of magical board game thing going on. All of your armies are fronted by a general figure, which you move around the hex spaced map space-by-space. You use cards to attack and even place tiny models of all your buildings and workers. It sort of makes sense considering that you and your opponent stare down at the field like two players sitting at a table.

Skyworld’s UI design is actually pretty top notch. It was an interesting prospect trying to factor classic RTS menus into VR. Basically, the GUI is mainly hidden, only popping up when you press a button. When it does appear, you simply move your hand over the right icon and a book floats in front of your face. You can have all four different books up at the same time if you want to, although if you’re using a normal DualShock controller, it’s easy to run out of places to actually keep them. Regardless of the motion controls, it means that you can have access to your menus at the twitch of a finger. 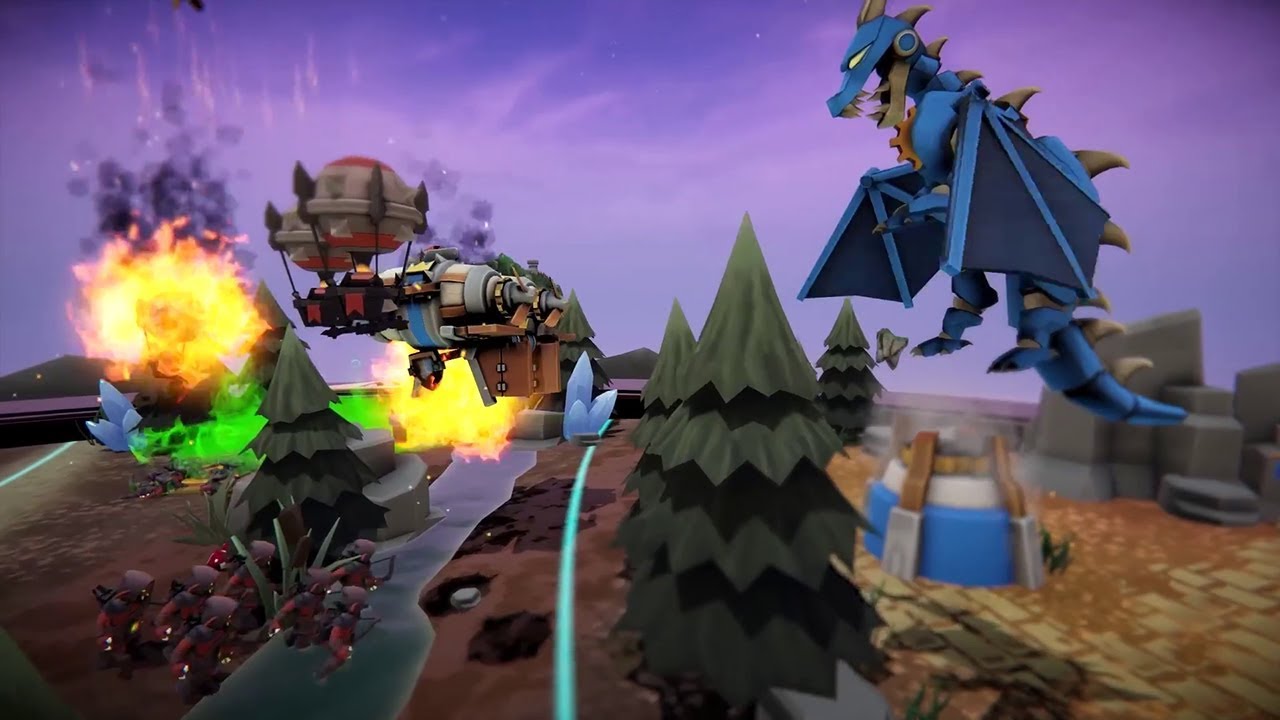 The developers have done a good job of preventing any motion sickness too. Although you can spin the table and even move it around at will, the background never moves. As well as that, there’s a constant floating rock beneath you at all times, which helps your mind to process the whole ‘floating head’ thing.

In general, Skyworld feels great to play. Floating above the board and placing down new buildings, figurines spinning the table to get a good look at your enemy, it all works great with the PSVR and the motion controls, reaching out to command an army or a kingdom just feels right. It might not be the most efficient way of controlling an army, but nothing beats the ability to literally lean forward and examine your troops as they march. 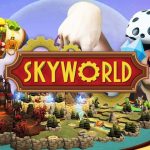 Skyworld is a great title that takes the standard controls and UI of a strategy title and transfers them pretty damn well to VR. While the game is technically controllable with a DualShock controller, it is clearly designed with motion controls in mind and is most effective with two hands to use at a time. While your control over what happens on the battlefield is far from direct, the balance between resource management and actual combat helps to keep things interesting, and unlocking newer units and spells as you go through the campaign keeps giving you new things to do. 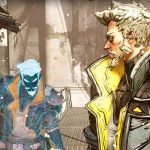 Borderlands 3 Looks Likely to Be an Epic Games Store Exclusive 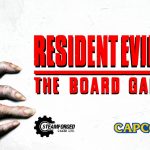 Resident Evil 2: The Board Game Review