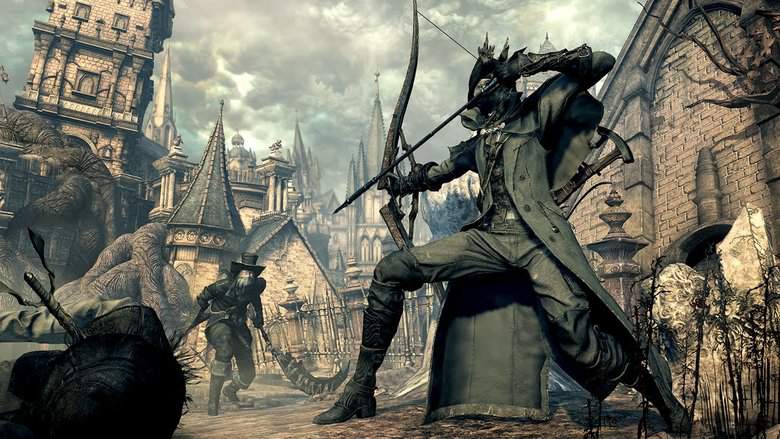 Sony Interactive Entertainment (SIE) have announced a new range to hit the PlayStation Store and selected retailers on July 18th, 2018. The series is called PlayStation Hits and features some of the best that PlayStation has to offer, and all of the games will be sold at £15.99, in some cases providing a massive discount.

Some of the games on the lists are seeing a pretty big price drop. Bloodborne is seeing a 50% price drop from £29.99, Dragon Ball Xenoverse drops down from £25.99 and Mortal Kombat X gets a huge drop of over 50% from £34.99 all the way down to the new £15.99 price tag. So if you’ve missed out on any of these gems, then it’ll soon be time to grab yourself a couple of masterpieces to keep.

Sony have also promised that there will be even more titles coming to the series soon, although there is no word of which games are being considered for future inclusion. Updates should be heading our way soon from the official PlayStation blog, so keep your eyes and ears peeled (eww) for word of what games might be coming to PlayStation Hits soon. 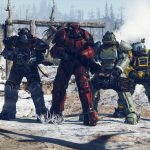 Xbox One to Get First Access to Fallout 76 Beta 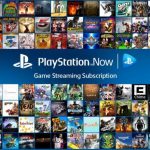