VR is the future. That is a sentiment that has been bandied about since the mid-90s when Nintendo’s disastrous ‘Virtual Boy’ was released, and everyone realized that the technology just wasn’t quite there yet. Over the past 5 or so years, we’ve had a massive explosion in virtual reality technology. With the Oculus Rift, the HTC Vive and the PSVR, it is now easier than ever to get the real VR experience in your own home. At least that’s the case if you have a few hundred pounds to throw down on a system and a bunch of motion controllers to go with it.

For the more budget conscious amongst us, there is a better option out there in the form of RiftCat, a piece of software that uses a smartphone to emulate the abilities of a real VR headset. For the low, low price of only 15 euros, you can be streaming Steam VR games straight to your eyes through the medium of an Android smartphone, and there are even cheaper options to replace those fancy motion controllers that the kids talk about these days. 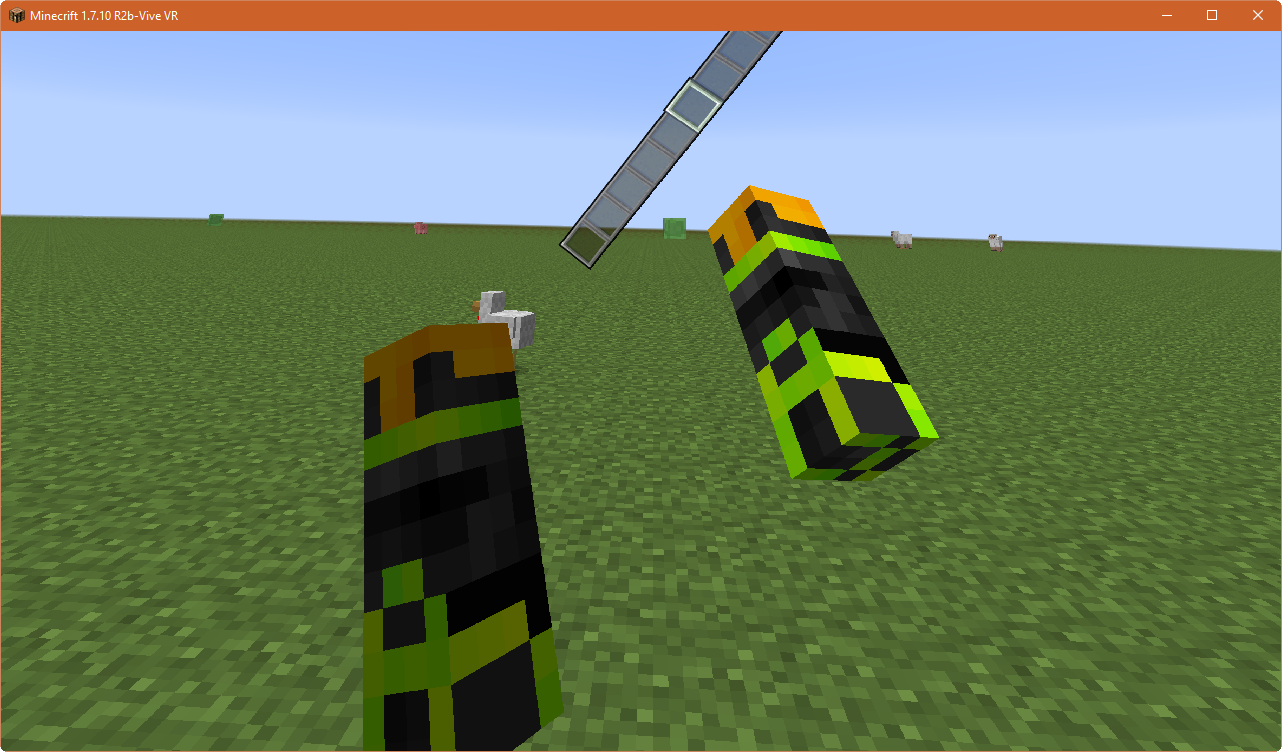 The software is nice and easy to use. It’s a simple case of downloading the apps both on your phone and computer and activating them at the same time. The app can connect either via WiFi, if your router is good enough, or via USB cable, and both methods connect pretty much automatically with very little fuss involved. Then you just pop your smartphone into your preferred headset, plug in your earphones and away you go.

The RiftCat solution is very smooth, with only minor artefacting or lagging at higher settings. For the most part, everything works as well as can be expected from a workaround solution. The lack of motion controls can be a bug-bear for some, but that is easily sorted out if you’re willing to pop a little more money into the situation. If you have a PlayStation Move setup from last generation, then you can use some bridge software to connect them to the system and play pretty easily, and on top of that, you’re even prepared to make the move to a console VR system in the future. The second option is NOLO, which is a system that can be used both on RiftCat and on general Android VR games to give you a closer experience to the Vive and Occulus. This setup works really well but is a little expensive at £199.99, so for the sake of keeping things on a reasonable budget, we will be discussing RiftCat without the use of any motion controllers whatsoever. 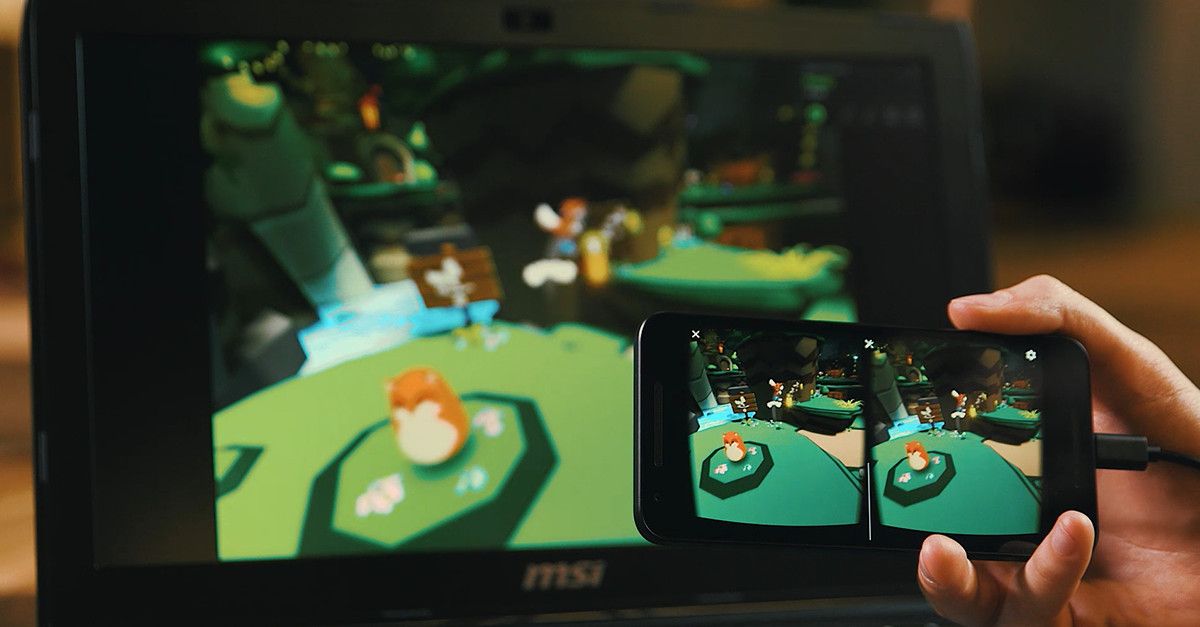 Once you’ve got the software up and running, you simply do what you would normally do and run Steam’s setup program. After that, it’s a simple case of clicking on a VR-compatible game and enjoying your budget VR experience. Once you’ve started your stream, you can change the quality on the fly, meaning that if you’re getting too much lag, you can always turn things down at a moment’s notice. There are also some resolution and advanced options that you can change before things start, and it is highly recommended that you try streaming out at least at 1080p or above, as anything less than that makes the text much harder to read. Despite some lag spikes, most games we tested were perfectly playable with the RiftCat software and a Google Cardboard headset, deftly attached to the head via a very large woolly hat. There was also some drifting with the view when turning your head to face in a different direction, but the software lets you realign the view with a simple touch, and it didn’t get in the way of the experience too much. 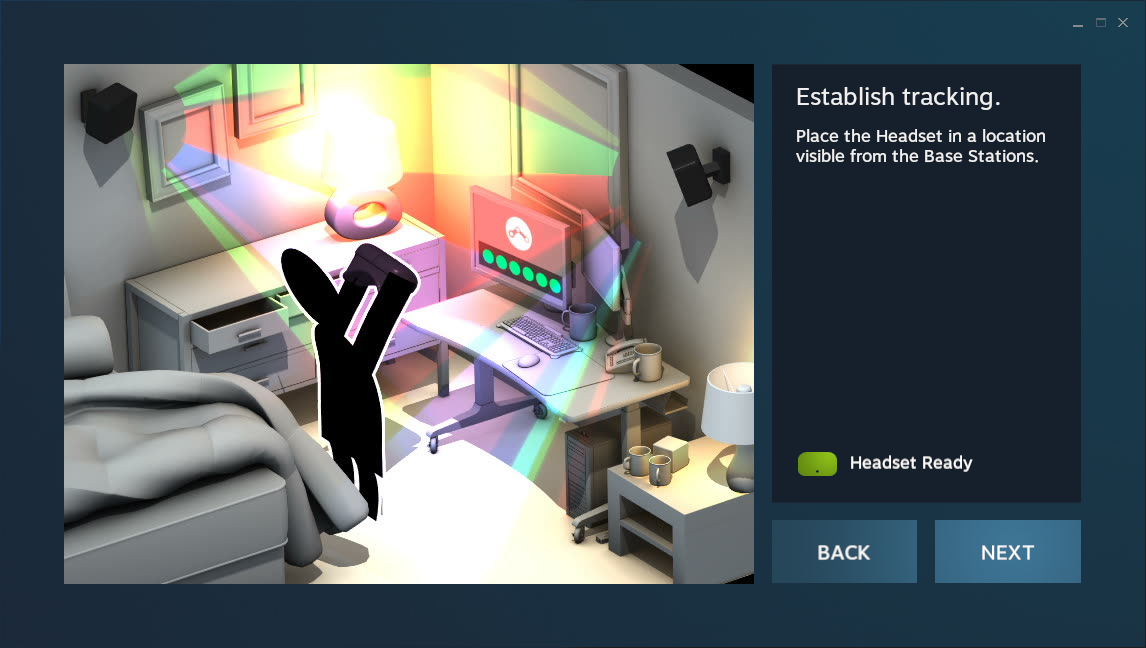 On the whole, the software works well if you manage your settings properly, and the added benefit of actually adding your own motion controllers to the system does definitely pique some interest. Obviously, the results are in no way comparable to what you’d get with a £500 Vive system, but considering the massive difference in price and the huge amount of enjoyment that it is possible to get out of such a small amount of money, it is almost certainly worth it for anyone who is interested in the medium without wanting to invest lots of money. 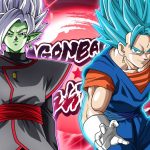 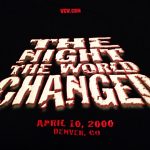