Welcome to the end of the world party

Back in 2012 Marvel pulled off something rare, they not only created one of the first truly successful cinematic universe’s but capped it off with the first truly commercial and critically successful crossover movies, The Avengers. Its almost surreal thinking back on that movie now, remembering how ambitious it was and how it managed to deliver on a then unheard of amount of character arches and now comparing it to its second sequel Avengers: Infinity War. The third movie in the Avengers series and eighteenth overall in the Marvel Cinematic Universe is a dazzlingly ambitious movie that brings magicians together with robot men and space raccoons alongside Norse gods. It manages to bring to the table Marvels best villain yet and satisfy on over ten years of build up to its climactic showdown. Though Infinity War isn’t always perfect, its an incredible first half and will absolutely satisfy Marvel fans.

For anyone who’s watched even half of the films in this franchise, you’ll know the set up here. The Infinity Stones, a pivotal plot point used from the first Avengers to Guardians of the Galaxy are finally coming to the forefront as the shadowy purple giant Thanos is finally here. Straight away Infinity War sets the stakes high, for a long time the Marvel movies have always had something of a villain problem, rendering incredible actors such as Mads Michelson and Hugo Weaving as one-note and one-dimensional. This has always been Marvels achilles heel and its the big problem Infinity War successfully addresses. Thanos played incredibly by Josh Brollin, is equal parts intimidating as he is sympathetic. He’s the first Marvel villain with depth and Infinity War is as much about its cast of heroes as it is Thanos’s personal conflict. Its one of the first times in a Marvel movie where it feels as though characters actually have something to lose and as such it has an edge that some of the more recent entries have lacked. 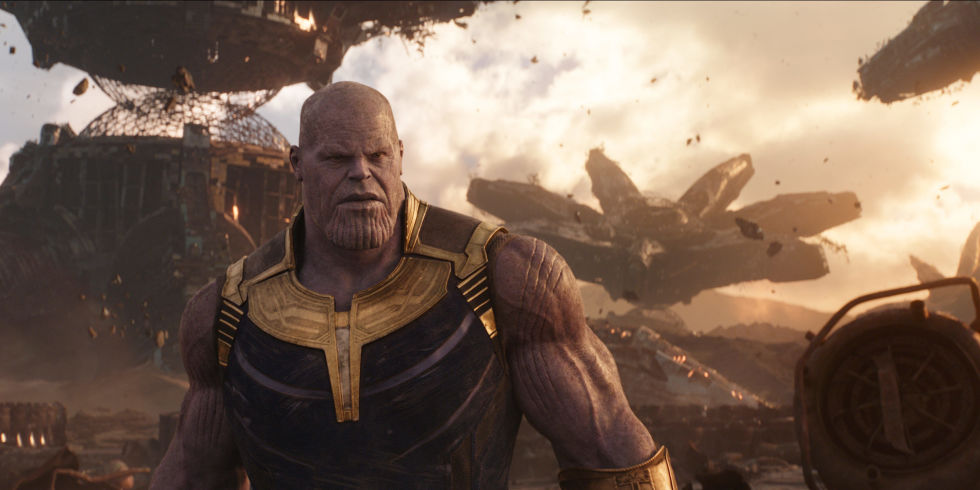 With its large cast of characters, the issue of screen time and certain stories feeling disjointed was always going to be apparent. Though surprisingly its kept to a minimum due to some good choices in which character dynamics to focus on. For the most part it feels as though the film is split into four parts that periodically intersperse and affect each other. The highlights are the interactions between Thor and the Guardians of the Galaxy cast and the long awaited battle of ego’s between Dr Strange and Iron Man. Though the film clearly has its focus points and as such a few character do get relegated to one liners and brief interactions, such as the surprisingly limited role of Captain America and Black Panther. Though it feels like a justified sacrifice when the pay off is a narrative that is impressively coherent, though the pacing gets slightly bogged down in the middle, I was never bored throughout Infinity Wars long two and a half hour run time.

Of course, you can’t talk about a Marvel Cinematic Universe movie without mentioning the cast. Taking the double-barrel word “star-studded” to a whole new level, everyone involved brings their A-game. From the heroes who started it all, Robert Downey Jr and Christopher Hemsworth, to newer faces like Dania Gurira as Okoye and Tom Holland’s Spider-Man. They all play off each other effortlessly and the pairings chosen to share scenes throughout work well, contrasting and playing off each other. Perhaps the only real negative is that, excluding Thanos and the films finale, everything else plays out pretty expectedly. This is after all a Marvel movie and as such it generally sticks to the Marvel formula of tension break humour and fake out moments of sacrifice. But when its as enjoyable as it is in Infinity War its hard to get mad about it. And it all leads to one hell of a finale, that manages to deliver the payoff with some truly incredible scenes of spectacle and super hero action. While also delivering an ending I don’t think many will see coming, giving off a far different tone and emotional resonance than what is typically seen in a Marvel movie. 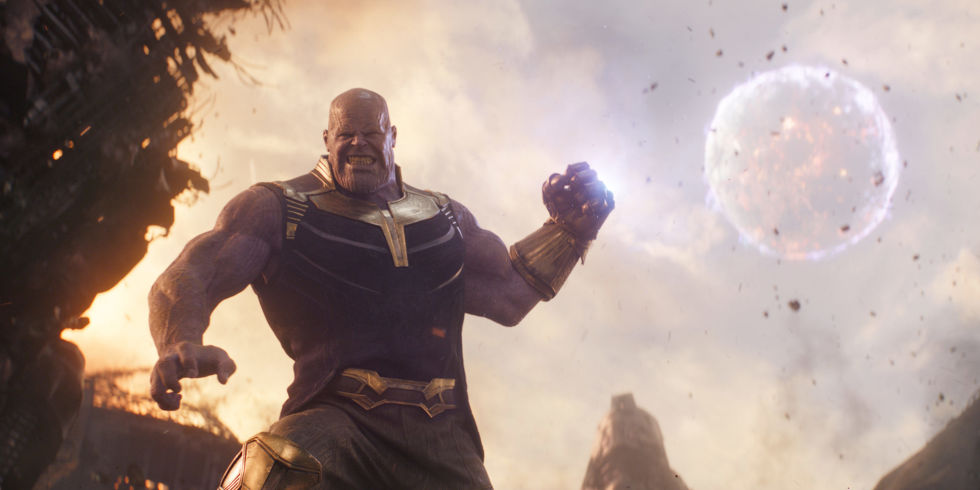 Avengers: Infinity War manages to pull off something that would have seemed impossible years ago. It brings the epic scope of Marvels sweeping cast of characters into a single narrative, deliver on over 10 years of storyline and buildup and looks downright phenomenal to boot. However, its in fixing long-running series issues and delivering Marvels best and most layered villain that Infinity War truly surprises. As epic and over the top as it is intimate and thought provoking, Infinity War’s impressive ability to pull off such a cinematic spectacle is only eclipsed by its ability to deliver on a more subtle level, showing a measured and well paced heart behind the fireworks and explosions. 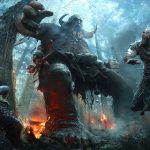 How God of War Solved a Common Open World Trope 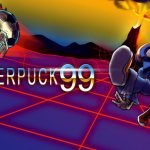