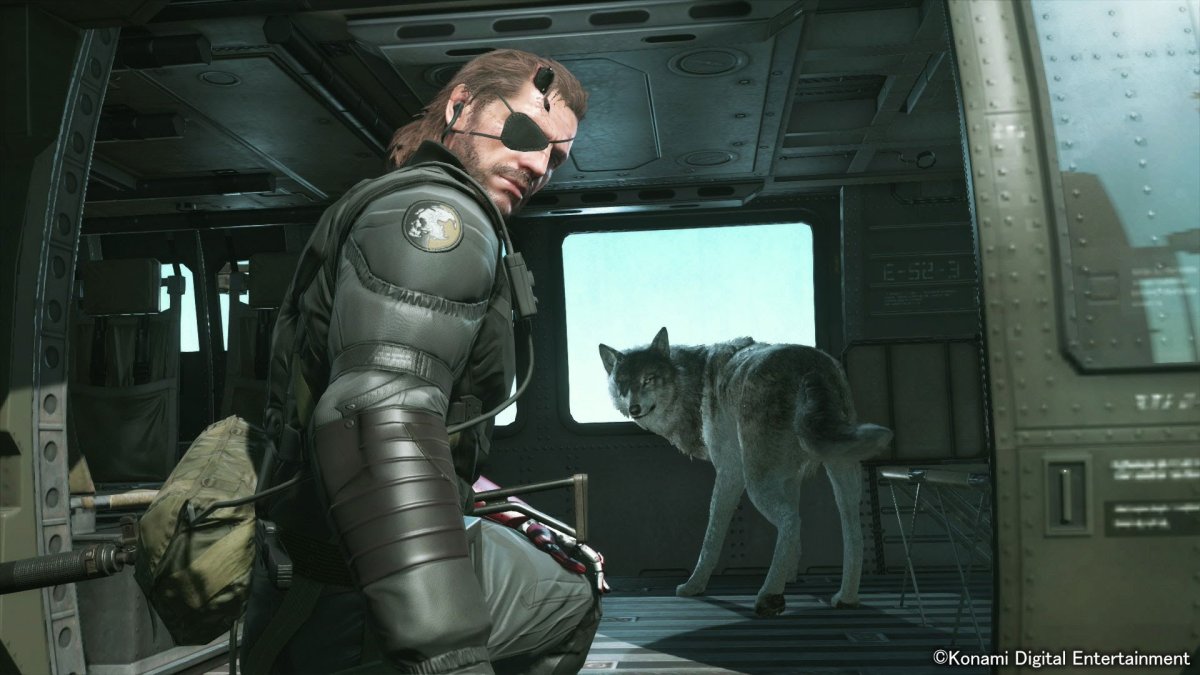 Xbox Games with Gold for May 2018 have been revealed.

This month we get a stellar lineup of games.

-Streets of Rage (from the Sega Vintage Collection)

Super Mega Baseball 2 is the sequel to the 2014 Super Mega Baseball, and this time the game will include a multiplayer mode. The game is out May 1st, so if you got Gold, you’re getting a brand new game for free!

Metal Gear Solid V: The Phantom Pain was Hideo Kojima’s last game before leaving Konami/ Needing no introduction, the game was free for PlayStation Plus owners last October, but now Xbox Gold users can get this masterpiece.

Vanquish was released back in 2010 and received mixed reviews with a short campaign and no multiplayer. Despite that the third-person shooter is still looked on as a worthy play for the last generation of consoles.

Streets of Rage was originally released between 1992 and 1994, this is a must for Sega Genesis fans. The collection was also released on the Xbox 360 in 2012 but now backwards compatible for Xbox One. 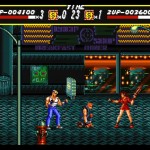 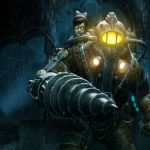 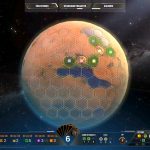