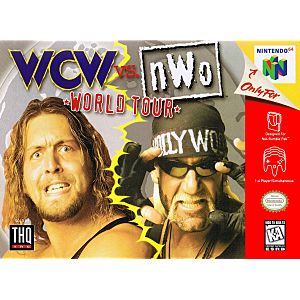 The N64 was a lauded hotbed of great wrestling games.

Yes, it was home to the poor man’s versions of the Acclaim wrestling games such as WWF Attitude! and ECW Anarchy Rulz (which weren’t very good to begin with if we’re being at all honest with ourselves), but it also played host to the great grapple titles released by THQ/AKI, of which WCW vs nWo: World Tour was the first.

A version of the game also saw release in Japan under the name Virtual Pro Wrestling. VPW is an absolutely cracking game and one I would recommend to anyone with an imported N64 console, but we’ll be looking at the western version of the game today, which I can thankfully report is just as fun to play, even though it’s missing some of the cracking Japanese battlers that you’d find in the Eastern version.

One thing that makes World Tour stand out in comparison to many of its contemporaries during this timeframe is how much it actually “feels” like wrestling in its most basic sense. As I’ve mentioned in past reviews, games like WWF Royal Rumble and In Your House, during the fourth and fifth gaming generations respectively, may have provided brief and enjoyable arcade style thrills, but they were at heart little more than button mashers that had no real resemblance to actual wrestling. If anything, a game like In Your House felt more like a less refined knock-off of Mortal Kombat as opposed to a wrestling game. 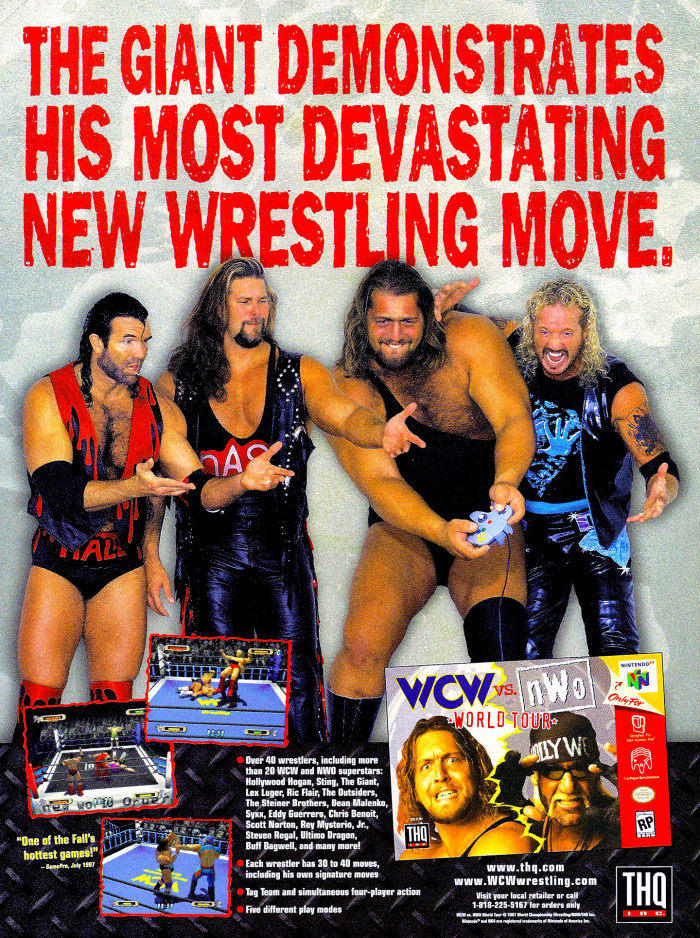 Games like Fire Pro Wrestling X Premium had done a better job of recreating the in-ring feel of an actual wrestling bout, but the series was sadly designed for Eastern consumption only, which meant that Western audiences without the benefit of imported consoles were left with much more simplified and less polished releases like WWF Raw and WCW SuperBrawl upon which to get their suplexing and body slamming thrills.

What World Tour did was start dragging the genre away from the simple mashing of buttons and actually started placing an emphasis on things like grappling and countering. The D-pad controls your wrestler of choice, while the two shoulder buttons are there for defensive manoeuvres. Pressing “L” will cause your wrestler to dodge backwards one step, which can be useful for evading an opponent’s attempt at a strike or grapple, while pressing “R” will cause your wrestler to block a strike if you can’t evade it in time. If you block a strike at just the right moment, you will then reverse it into a strike of your own. Even if your opponent is able to get a hold of you, pressing “R” at the right time during their attacking attempt will cause your wrestler to block whatever is intended and give you a chance to try your own attacking move.

What this change to the formula did was add an extra layer of strategy to the gameplay, which hadn’t been seen in many other wrestling games that had previously been released in the West. It also refined it in a way not seen in other releases, and as consequence, the game mirrored the ebbs and flows of an actual wrestling match more realistically than any other game on the market at the time of its release. Using a “spirit” system also contributed to this. 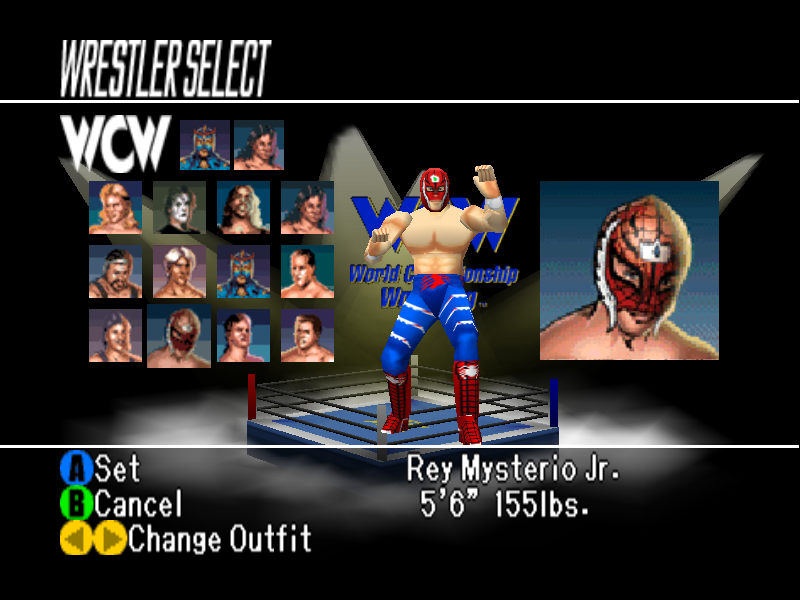 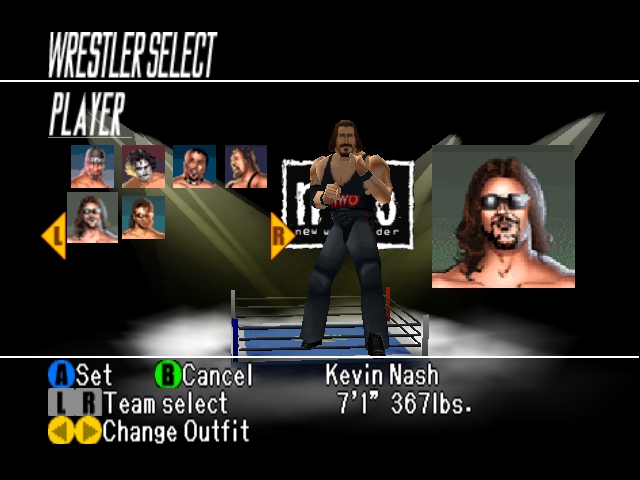 Anyone who has watched a wrestling match will probably be familiar with the concept of a “fire up” or a “Babyface comback”, even if they wouldn’t know it by the same terminology. Most wrestling matches usually follow a similar formula. One wrestler, usually the villain of the piece, will spend a significant portion of the middle of the match in control. During this period they will gradually weaken the heroic wrestler, or “Babyface” as they are known within the industry’s lexicon, whilst trying to win the match. However, as the bout begins to reach its end, the Babyface will get one last surge of energy and begin their comeback where they essentially beat up the villain, or “Heel” as they are known, enough that parity will be restored upon the home stretch.

World Tour accurately recreates this with the spirit system. Each wrestler has a meter that represents their level of spirit. If they succeed in hitting big moves and controlling the bout, their spirit will rise whilst their opponent’s will in turn lower. Eventually, a wrestler’s spirit level will reach its lowest ebb, upon which they will become much easier to defeat, but just because a spirit meter reaches zero doesn’t mean the bout is over. Provided the wrestler on the back foot is able to survive their opponent’s onslaught, their spirit meter will eventually start growing again, with the added bonus that it will now grow quicker than usual, allowing the wrestler to begin in essence their own “comeback”, just as would be seen in real life. 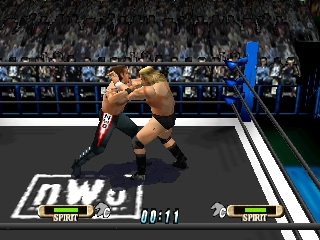 This not only is a pleasant nod to actual wrestling, but it also has the benefit of adding further strategy to the game. By tapping “B” your wrestler will perform a a basic strike on their opponent, whereas holding the button down longer will make them perform a stronger strike. The bonus of basic strikes is that they are quicker and more likely to land, but the downside is that they will not just raise your own spirit meter but also that of your opponent’s. A strong strike will cause your opponent’s spirit meter to reduce, but they also take more time to land and are also easier to counter or dodge. This causes players to give pause and think about what to do next. Should they hit a basic strike and make do with their opponent’s increase in spirit, or should they try the stronger strike and risk leaving themselves open for a counter attack?

This works the same with grapples. Tapping the “A” button will cause your wrestler to grab their opponent, at which point pressing either “A” or “B” will cause them to try a grapple move. Pressing a different direction on the D-pad will result in a different move. Pressing “A” will let you do an un-counterable move to your opponent, with the downside being that the move will increase your opponent’s spirit as well as your own. Pressing “B” will make you do a move that will lower the opponent’s spirit meter, but it also leaves you open for a counter. Holding the “A” button will let you do a stronger grapple move, but these moves will have a much larger window for countering than the weaker ones. 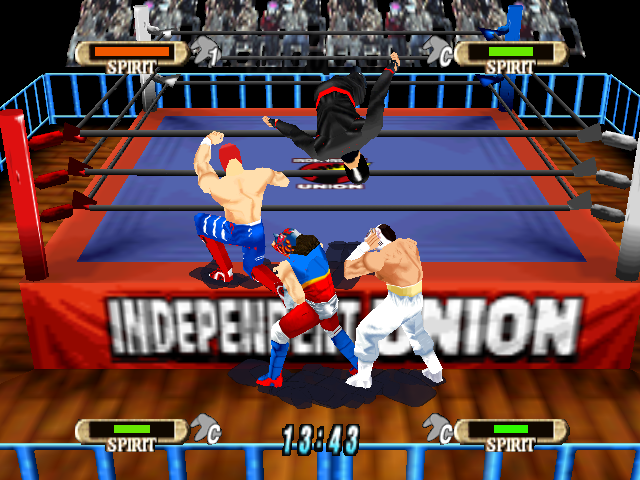 World Tour may look its age these days, with the graphics looking pretty rough to a modern eye, but the gameplay is still top-notch, and I really think this game is a “must-have” if you’re an N64 aficionado.

As always, I’ll post some footage of the game below. Next time in Retro Respawn I’ll be taking a look at the game that followed on from World Tour as WCW started its quest for Revenge upon the ranks of the nWo. 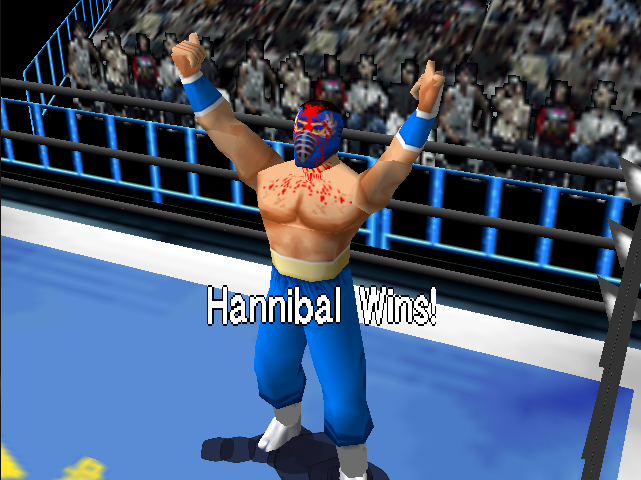 You can view YouTube Footage of the game, courtesy of World of Longplays, by clicking right HERE

Looking for other great content here on the site? Well, why not take a goosey-gander at the following?

Dom takes a look at the rivalry between the FIFA and PES video game series, and you can read all about it by clicking right HERE 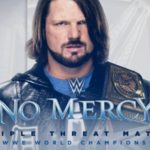 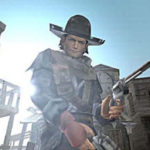