Insomnia Gaming show is the UK’s biggest gaming show to date. It’s been around for 17 years now. It’s had many different venues but this year’s was hosted at Birmingham’s very own NEC center. This venue was the perfect host for such an occasion. With the center’s large halls and catering, it was the perfect location for an ever popular growing gaming festival.

Before I had even arrived at the venue, I was thinking it was just going to be full of consoles everywhere. But the festival was brilliantly catered to everyone. Microsoft and Sony both made an appearance to show off their new, exciting products and games. Sony even brought along its new VR headset which was impressive.

My passion for PC though was also catered to extremely well. Overclockers, Scan, Thermal Take, MSI, PC Specialists, and many more all showed up in force to deliver a brilliant experience and advertise their many products and VR demos. PCs scattered the many booths with their impressive features, crazy designs, and power houses. 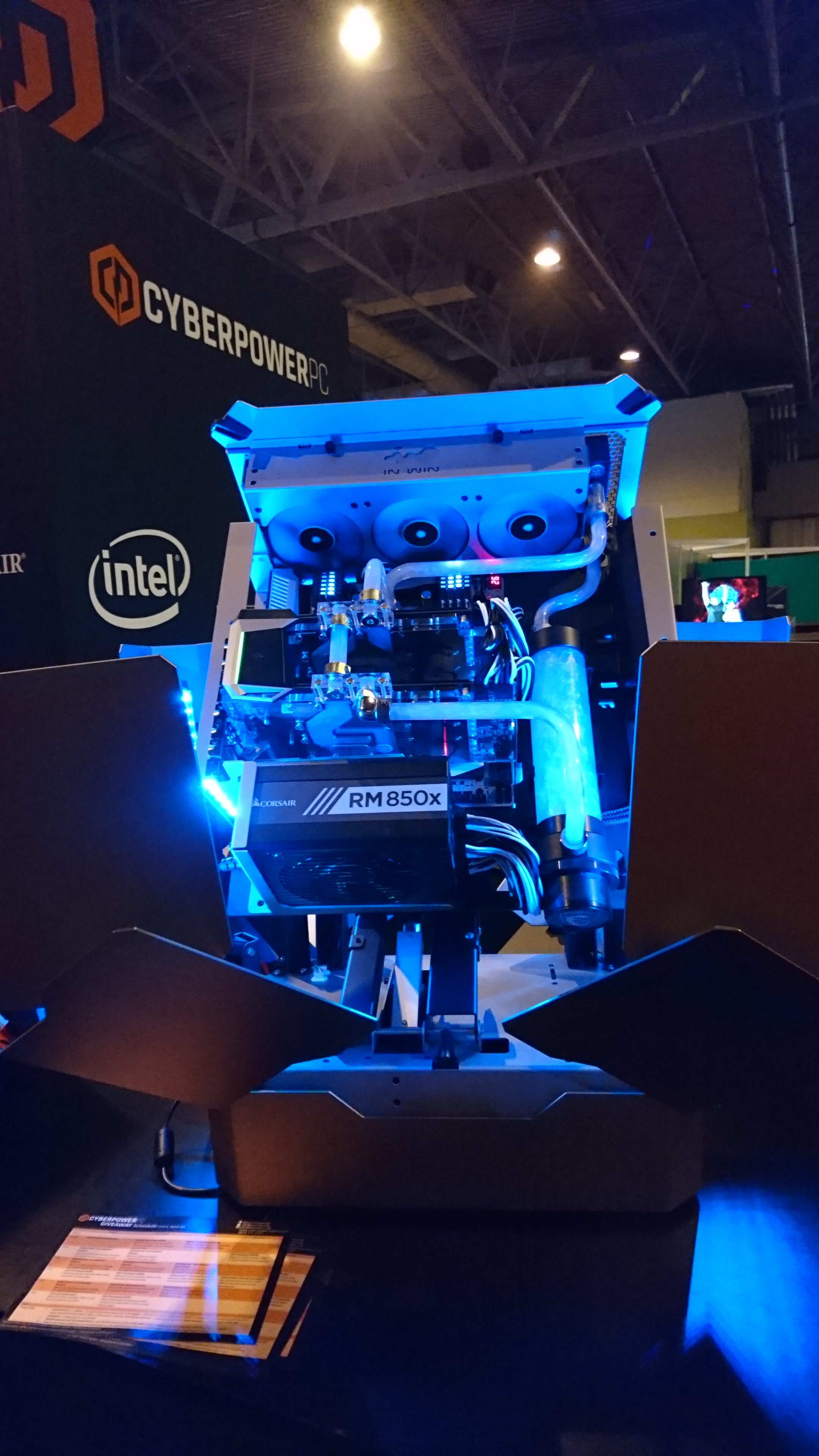 The show started with the opening ceremony where freebies and such were given out, and an introduction to this year’s show and what’s new next year was shown. Then the fun began, walking through all the exhibitions to see what was on offer and the exciting products that were on show. Each booth, I must say, was set up brilliantly, and they all had their own atmospheres. Game’s booth must be mentioned here and credit to them and their Game Gallion! 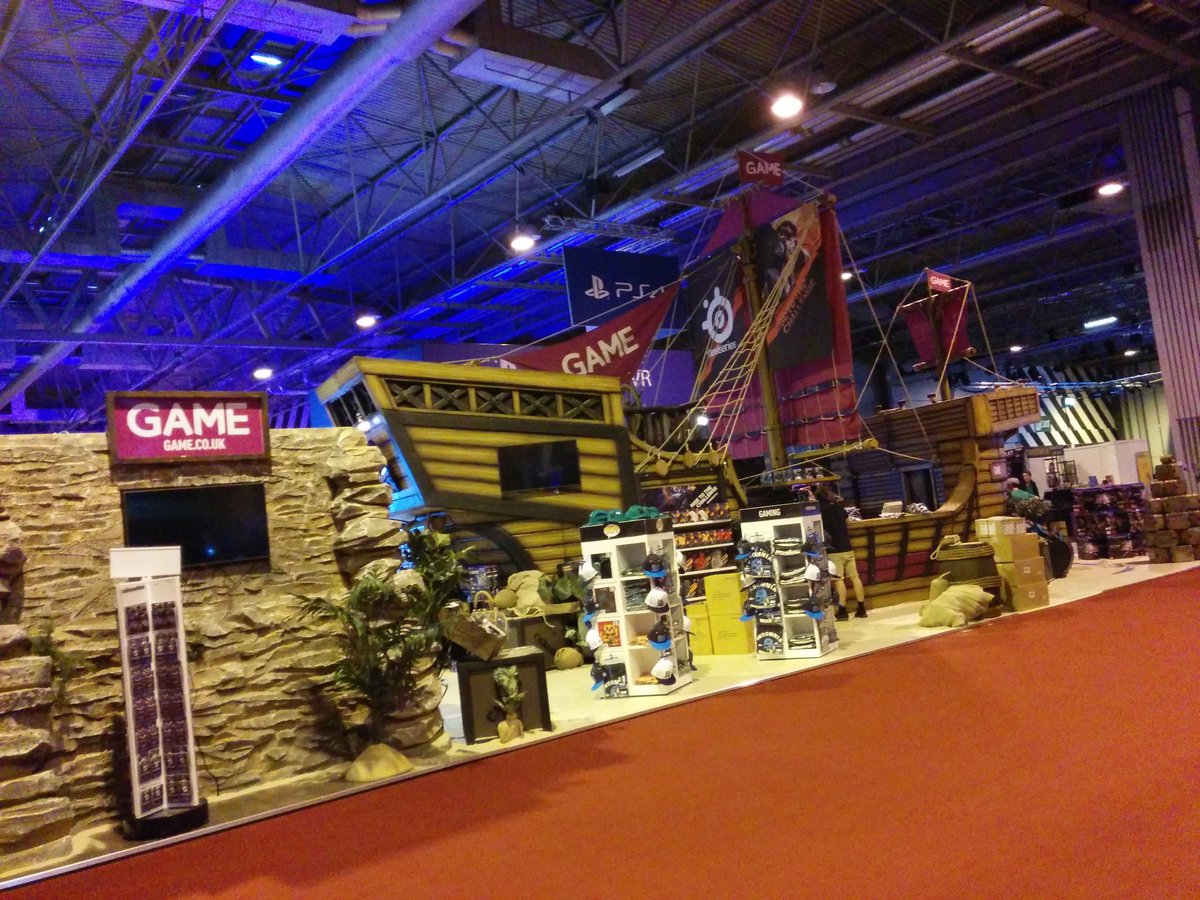 Hangar 13 even showed their face here showing off their new game, Mafia III. Their booth was impressive with the 60s style setting and a cinema which showed off a mission from Mafia III. 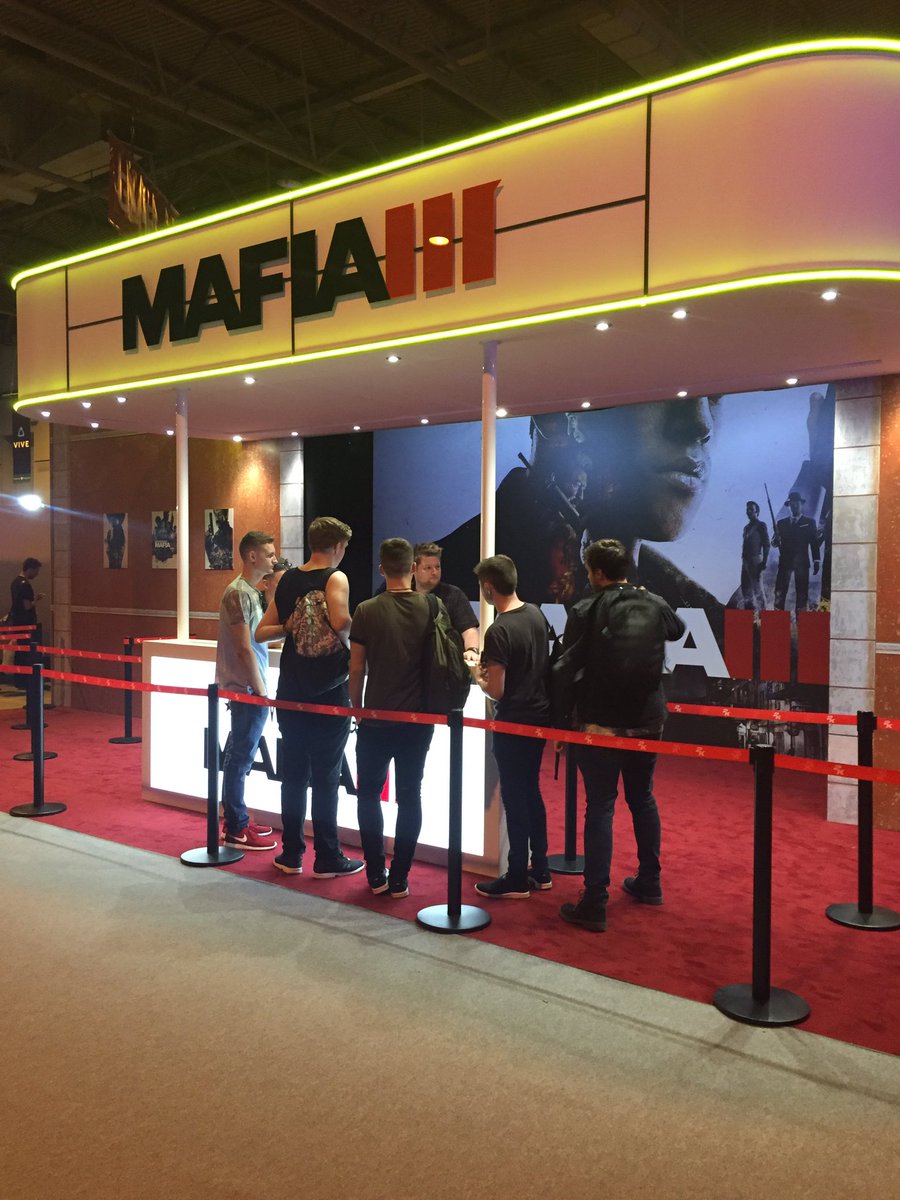 Merchandise stalls littered every corner and there was some impressive stuff there. Game memorabilia and collectables, t-shirts, models, hats, etc. There was something for every geek out there.

There was even a section for retro gaming and a stall that had every console you could dream of, as well as the games to go with them. Old retro consoles like the N64 and GameCube were setup on old TVs for people to play. Super Smash Bros. proved very popular here!

But if old retro games weren’t your style, then perhaps the many booths that had different games on offer were more your thing. Overwatch, Rocket League, and League of Legends were playable throughout, and even Unreal Tournament‘s Pre-Alpha was on show.

It was nice to see that there was even a booth for Indie-Gaming there, which proves the industry is making an effort for upcoming game developers to advertise their games.

Scan’s booth even went to the extremes to show off their £10,000 racing simulator which I snagged a go on. Let me tell you this for sure, that simulator was amazing! It consisted of a tubular frame from an Ariel Atom with a motorised steering wheel and adjustable Sparco bucket seat, but what set it apart from the other booths in the hall was this simulator was hydraulically powered. This means that when I turned, it leaned me in that direction, and if I went onto the gravel, the simulator would bounce to simulate this motion. To top this whole experience off, I even had the HTC Vive on. What a beautiful experience that was. It was my first ever go of the new generation VRs, and it was a pleasure to have had a go. 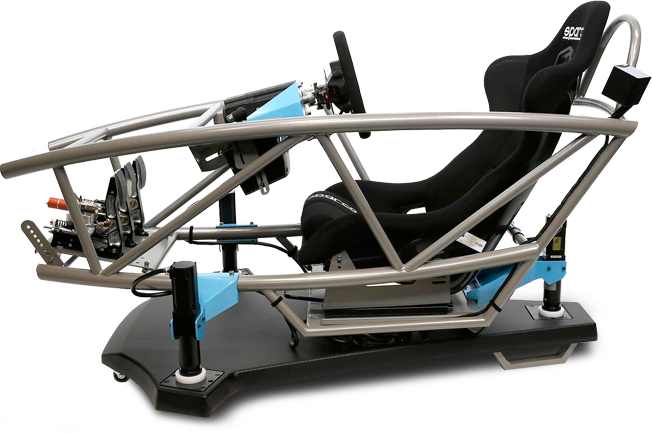 My whole experience of this show made me realise that the one day I went down for wasn’t enough to truly grasp the enormous scale that was on offer here, and although I managed to get around everything, I missed a lot of opportunities to try out the many new games that were there like Gran Turismo Sport and Dead Rising 4. So, I definitely recommend the full weekend for this reason.

Gaming throughout the years has grown exceptionally and now caters to most of the world, so much so that eSports is now a thing. League of Legends, DotA 2, Counter-Strike, and many more lead the pack for eSports. Insomnia58 hosted many games this year with League of Legends taking the main stage introducing League Fest. 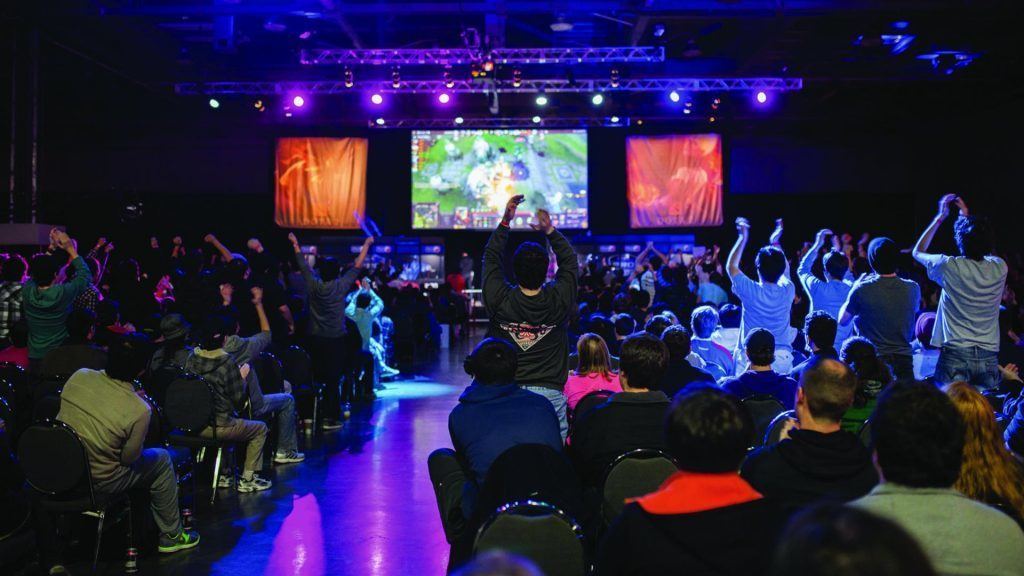 League Fest is everything League of Legends, cosplay, tournaments, and more. Teams of players take on the challenge to rise to the top of the ranks for a cash grand prize.

After the show was finished, I left with the biggest grin on my face after experiencing such a big festival of everything I liked. It instantly made me think to next year’s event and got me thinking about staying in the indoor camping next time to fully experience it properly. Credit goes to the organisers of the show, Multiplay, for organising such a great event and to Birmingham’s Staff at the NEC for being very helpful and putting on a great show. I can’t recommend this event more if you’re a massive fan of gaming like me! 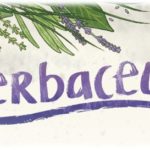 Founder of Pencil First Games, Eduardo Baraf, Speaks to Us About His Latest Kickstarter Campaign, Herbaceous