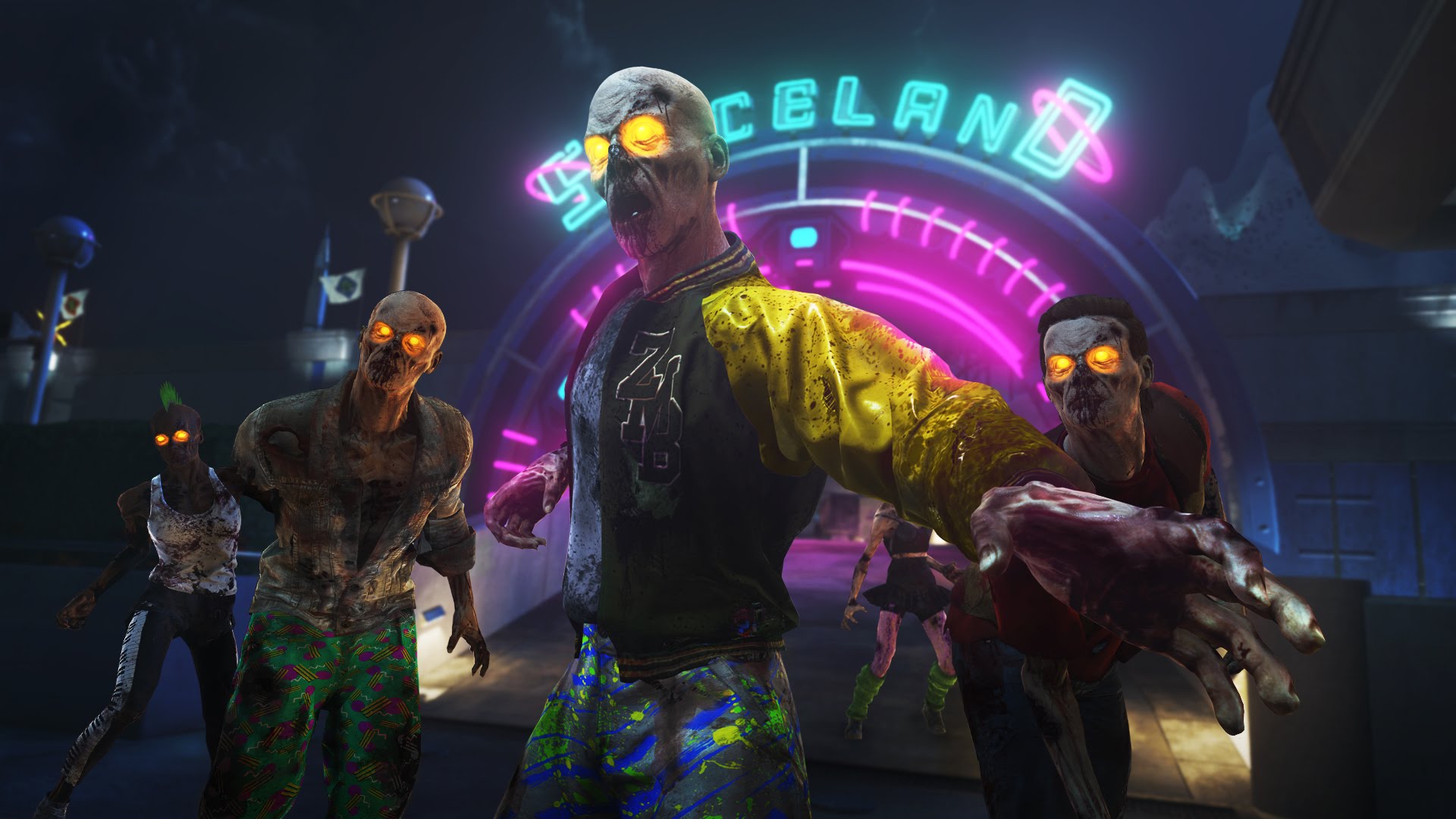 Immersing players in an all-new 1980s setting with a most excellent soundtrack from the era, Zombies in Spaceland transports fans into an original, action-packed storyline where they’ll fight as one of four classic ‘80s characters and battle the living dead in a space-themed amusement park full of deadly zombies, fun attractions, and much more.

“Call of Duty and zombies in particular has such an incredible history with passionate fans, which inspired us to take all the co-op action that has made the series so great and fuse it with one of our favourite decades in pop culture: the ’80s,”

“Zombies in Spaceland is an all-new zombies experience where day-glow meets fright nights. It’s accessible for new players, but also has a deep layer of progression, brimming with easter eggs and various game features that will be a blast for hardcore zombies fans. We can’t wait for fans to go hands-on this fall.”

Zombies in Spaceland tells the story of four aspiring actors who come upon a mysterious movie theatre for an audition. They’ve been invited by director Willard Wyler, portrayed with voice and likeness by Paul Reubens (Pee-wee’s Big Holiday, Gotham), who was once the shining star of the horror genre. Unbeknownst to the actors, they will be transformed into characters and transported straight into Wyler’s film to fight against waves of zombies in a space-themed amusement park set in the ‘80s.

Fans play as one of four ‘80s archetypes: the jock, the nerd, the valley girl, and the rapper. The characters are voiced by a seasoned cast of comedic actors, including Seth Green (Robot Chicken, Austin Powers), Ike Barinholtz (Neighbors, Suicide Squad), Jay Pharoah (Saturday Night Live, Ride Along), and Sasheer Zamata (Saturday Night Live, Inside Amy Schumer). Additionally, players will encounter an enigmatic DJ in the theme park, portrayed with voice and likeness by David Hasselhoff (Knight Rider, Baywatch), who will be an invaluable resource as they try to get out of this horror movie alive.

Here is the brand new trailer.

Call of Duty: Infinite Warfare is scheduled for worldwide release on 4th November on PlayStation 4, Xbox One, and PC. 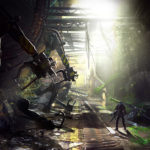 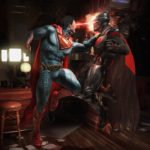 Harley Quinn and Deadshot Revealed for Injustice 2 in Latest Trailer