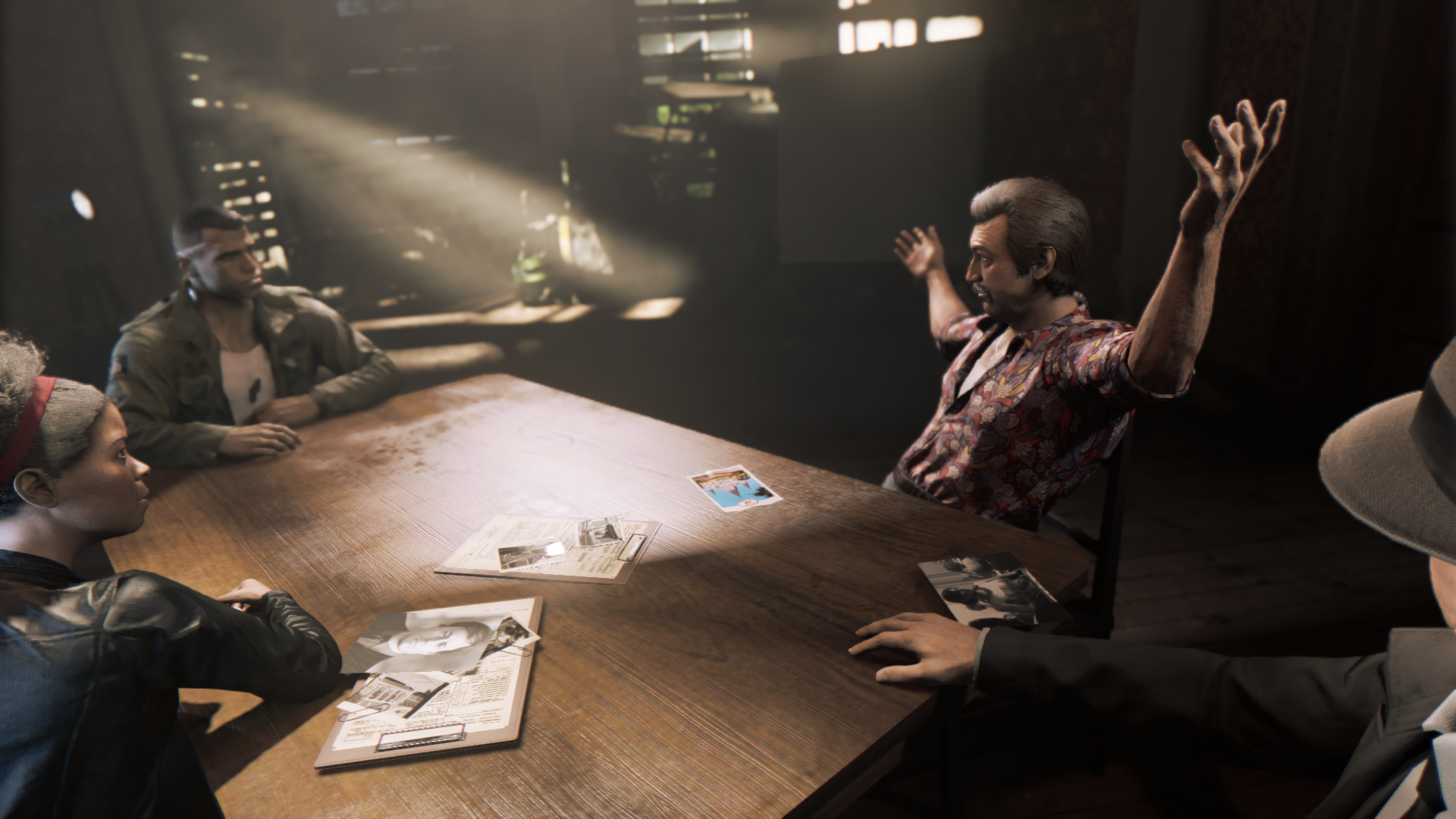 It’s just a few short months until we get our hands on Mafia III on October 7th, and 2K has just revealed another glimpse of what we’ll getting up to on the streets of 1968 New Bordeaux (the game’s fictionalised version of New Orleans).

Titled ‘The Heist’, the trailer, a mix of pre-rendered and game engine footage, features an audacious robbery of the Federal Reserve, a move that, presumably, will provide the funds for protagonist Lincoln Clay’s assault on the Italian mob.

While it gives little away in terms of gameplay, the trailer is a further reflection of the game’s distinctive character, with gunplay and intrigue mixed in with Mardi Gras colour and an underground speedboat chase. The music is once again perfect, a classic track from when the sixties were just starting to go sour.

Mafia III will be released for PS4, Xbox One, and PC, and you can check out the latest trailer below. 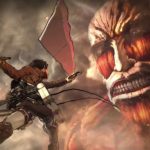