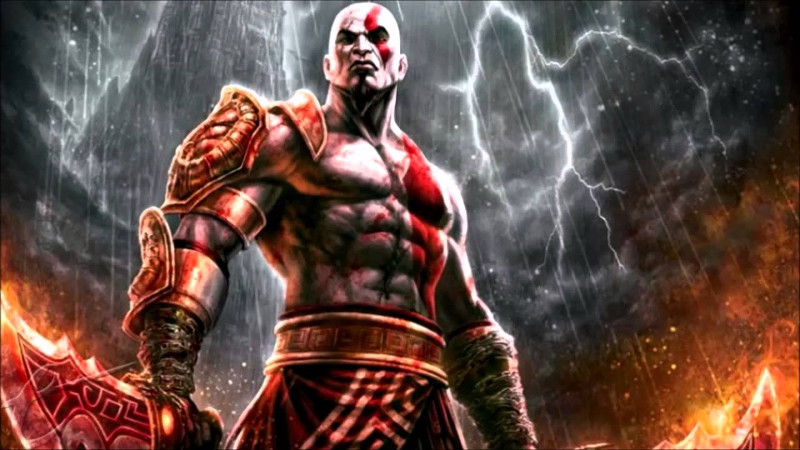 The Sony E3 2016 conference kicked off with a new God of War game, which looks to be inspired by “Norse Mythology” and was introduced in the most epic way ever, via a full orchestra conducted by composer Bear McReary, playing some of the new God of War score.

Seeing Kratos again for the first time in a new game on the PS4 was a truly satisfying moment that had the crowd go wild once they heard his grizzled voice with Kratos sporting a new beard. What surprised us the most and more than anything is the fact that Kratos now has a son and the game started off with Kratos teaching his son how to hunt for a deer.

Gone are Kratos’ iconic “Blades of Chaos”, instead he had some magical axe of sorts which he was still able to deal some serious brutal gameplay that God of War is famous for. Kratos seems to be teaching and training his son for something and at times had to control his anger when talking to the young boy.

We aren’t sure if this is a reboot of the series or a game that takes place before the events of the last game. Maybe it’s not really Kratos at all, but it’s clear that this is a very new approach and beginning for the God of War franchise. 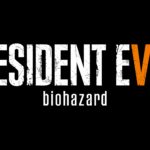 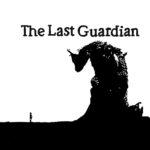 The Last Guardian Finally Has a Release Date