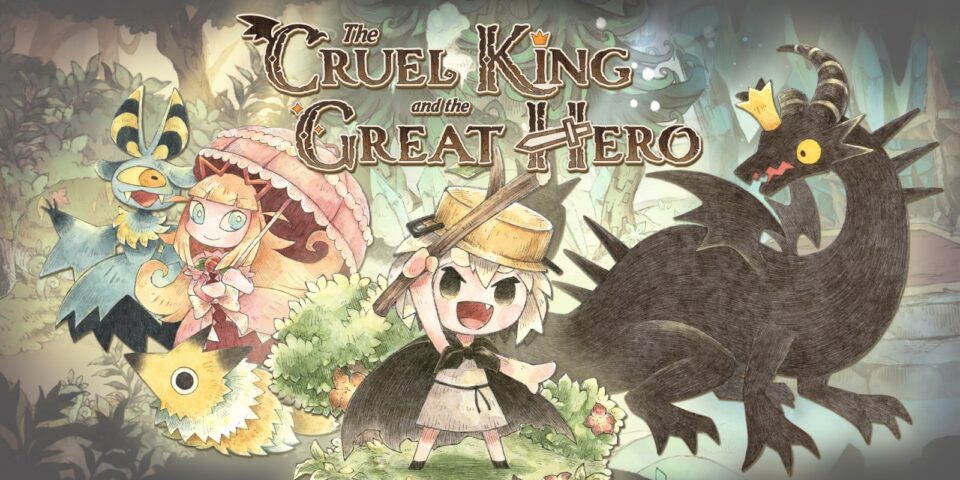 There is something innately magical about a good old-fashioned fairy tale. From Snow White to Hansel and Gretel, the stories they tell are ingrained in our lives, so it’s hard not to feel a little nostalgic when booting up The Cruel King and the Great Hero for the first time.

With recent releases like Elden Ring and Horizon Forbidden West, a relatively understated release like this might have flown under your radar. You might be familiar with The Liar Princess and the Blind Prince though. It’s not a direct prequel to The Cruel King and the Great Hero, but with the same developers and storybook-esque aesthetic, there are some similarities. It’s a brand-new story, but chances are, if you liked the former, you’ll probably like this game.

I loved everything about the design of The Cruel King and the Great Hero. Every element has been carefully hand-drawn with pen and watercolour. A whimsical score fits the mood perfectly, the two elements working in harmony to bring this storybook fairy tale to life.

It was the little things I liked the most – the way the face of protagonist Yuu changes depending on whether she’s taking a hit or dishing one out, to the little page-turning animation that takes place when you transition into a battle. The character designs were adorable too. From her cape and pot-helmet to the stick she wields at the start of the game, Yuu is the perfect representation of childhood innocence and enthusiasm.

The storybook art style might not be to everyone’s taste, but I’m quite fond of it, and it’s undeniably one of The Cruel King and the Great Hero’s biggest strengths. The second is the emotion the story elicits. 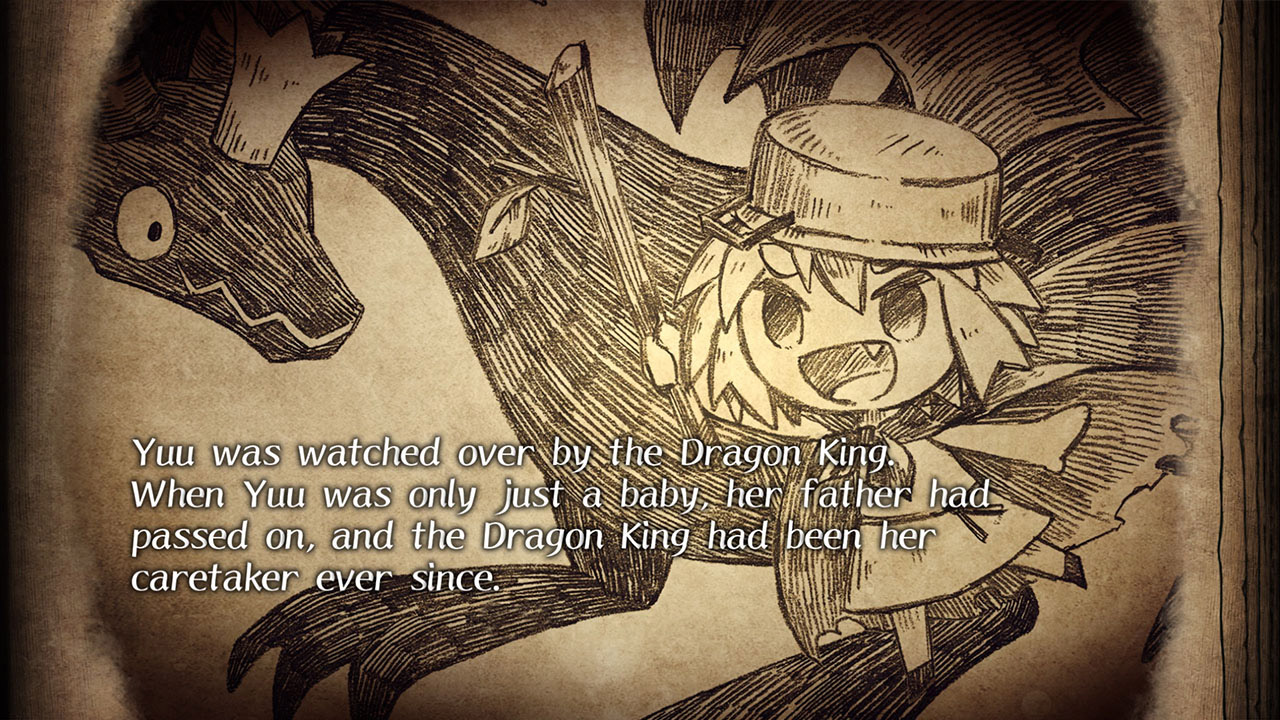 The Cruel King and the Great Hero is told in a fairly straightforward way through narration that ties in with the storybook inspiration. It’s a compelling story, but the script was a little simplistic, perhaps more suited to a younger audience. That’s not necessarily a bad thing – it just means it’s more accessible to a wider audience. Some of my fondest memories from childhood are of playing video games with my dad, and this seems like a perfect game for families.

Without giving too much away, the story follows the adventures of the previously mentioned young girl named Yuu. She is an interesting character because she effectively has two birthrights. Not only is she the adoptive daughter of the mighty Dragon King, but she’s the biological daughter of a great hero who left her in the former’s care before he died. Despite never really knowing her father, it is her dream to follow in his footsteps and become a great hero. To fulfil this dream, she spends her days training and her nights falling asleep to the Dragon King’s stories about how the great hero bested the ruthless Demon King.

As you can see, it’s all pretty adorable. 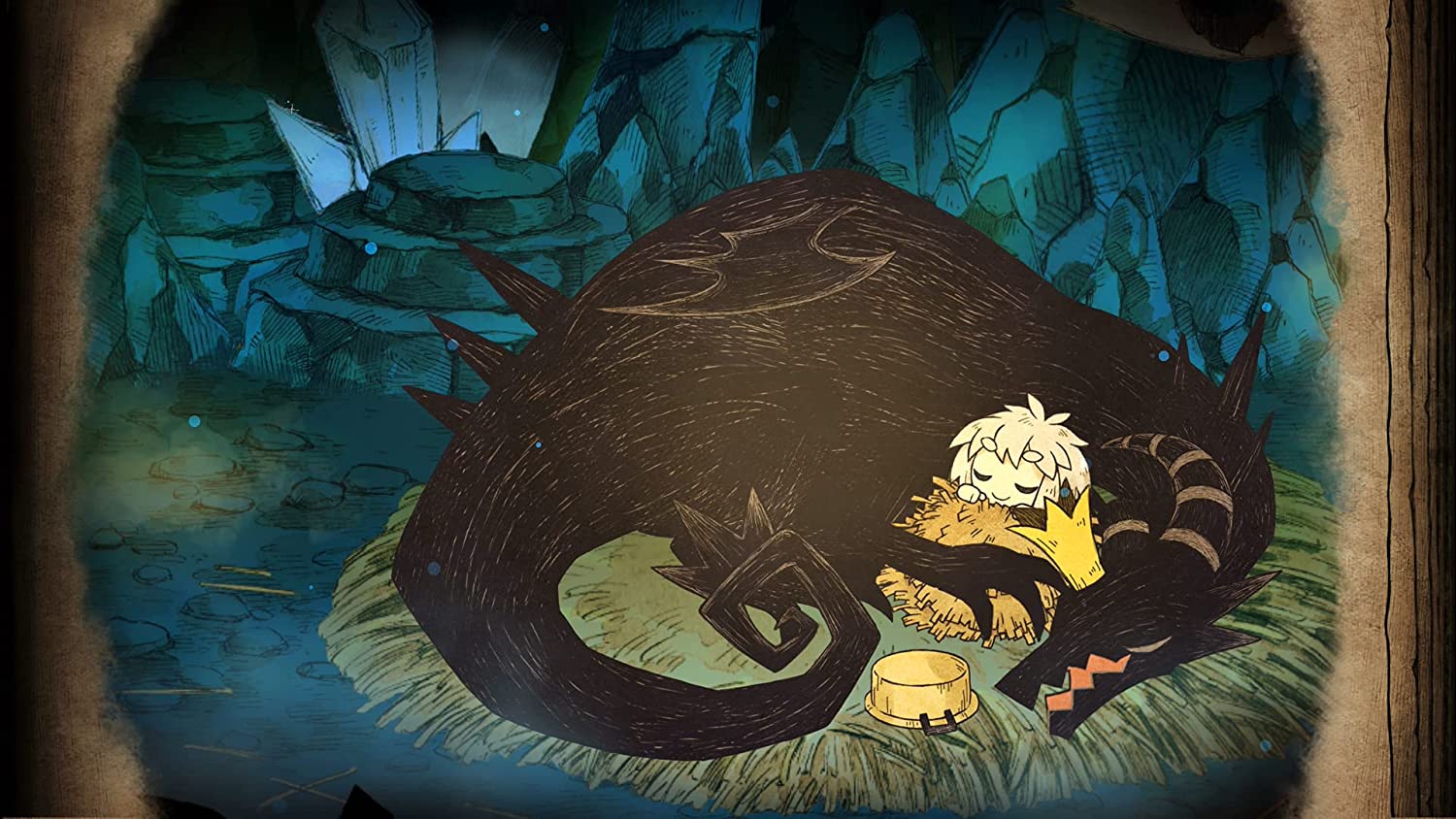 The Dragon King is overprotective, but he knows that one day Yuu will achieve her dream, and he supports her to the best of his ability. He grants Yuu his blessing as she ventures out to explore the surrounding areas – if he secretly tags along to help her out, well, what Yuu doesn’t know won’t hurt her.

Throughout her journey, Yuu meets a number of quirky characters, some of which will accompany her as a party member for a time. Unfortunately, none of these characters stick around long enough for you to really grow to care for them. Essentially, you’ll trade one companion in for the next, which is a shame as I’d have liked to see them fleshed out a little more.

In addition to the main quests that progress the story, there are also several side quests or “Yuu’s acts of kindness”, as they’re called in the game. There are plenty of monsters in the neighbouring Monster Village who need her help, and Yuu, being the kindhearted soul she is, can’t bring herself to say no. These acts of kindness are optional, but they provide a little more insight into the daily lives of the residents of the village, and you’ll be rewarded for your efforts. 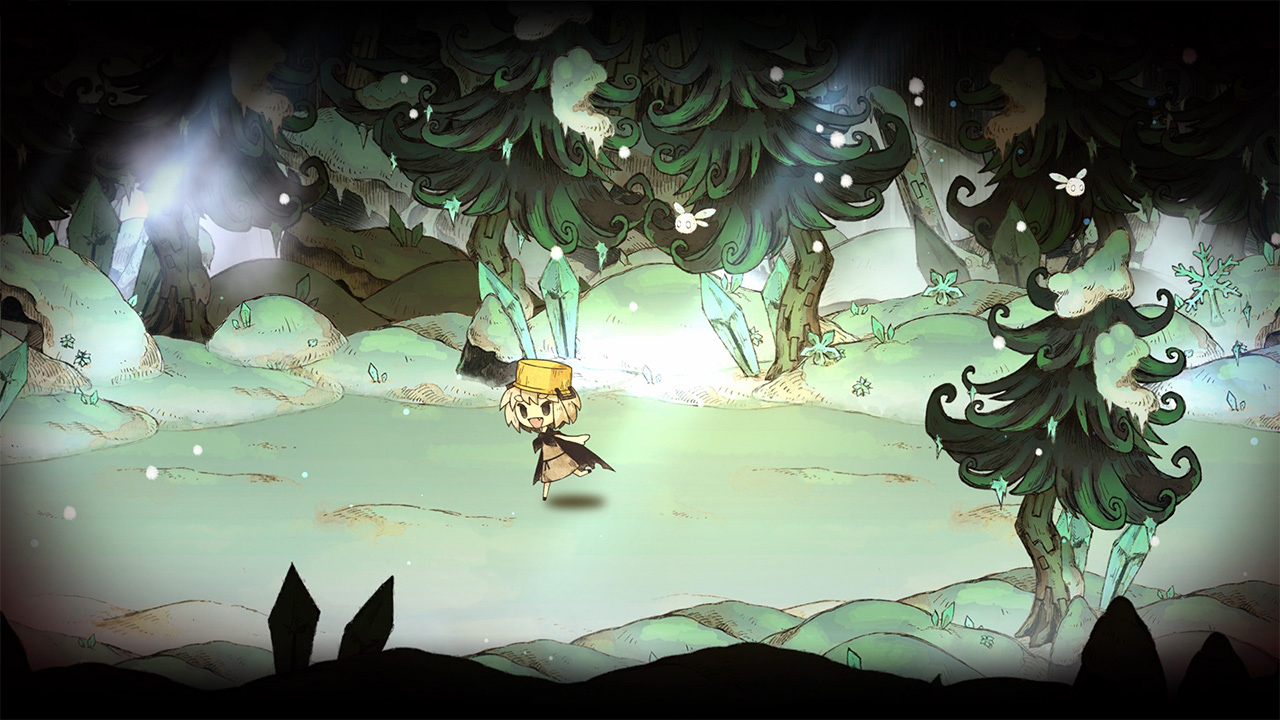 These side quests can be tedious though. Most involve trekking across the map to find and return particular items. This in itself wouldn’t be too much of a chore, but Yuu can only run in areas where enemies are weaker than her. It’s worth noting that there is a fast travel function, but it’s not immediately available, and it’s pretty limited. This means that traversing the map is painfully slow, something made worse by the sheer number of random encounters you face. It seemed that every couple of steps I took, I was met with a forced encounter. The Cruel King and the Great Hero isn’t a long game by any means, perhaps a little short for its price tag, but excessive encounters made it feel longer, at times breaking the flow of the game.

While I’m on the subject of random encounters, I’d better talk about the actual gameplay.

The Cruel King and the Great Hero deploys a turn-based combat system where Yuu, her companion at the time, and the monsters take it in turns to whack each other. As the protagonist, Yuu will always act as the powerhouse of the party, but party members provide welcome support.

The game mechanics are easy enough to get to grips with. There are standard attacks and special attacks, the latter of which require energy to be expended in order to initiate. Some of Yuu’s abilities are only effective when the Dragon King is watching. One of her first abilities, for example, has her whacking an enemy with a flaming blade that, unbeknownst to her, was actually lit by the Dragon King. This leads to a rather amusing expression on her face when she attempts the move without him around and nothing happens. 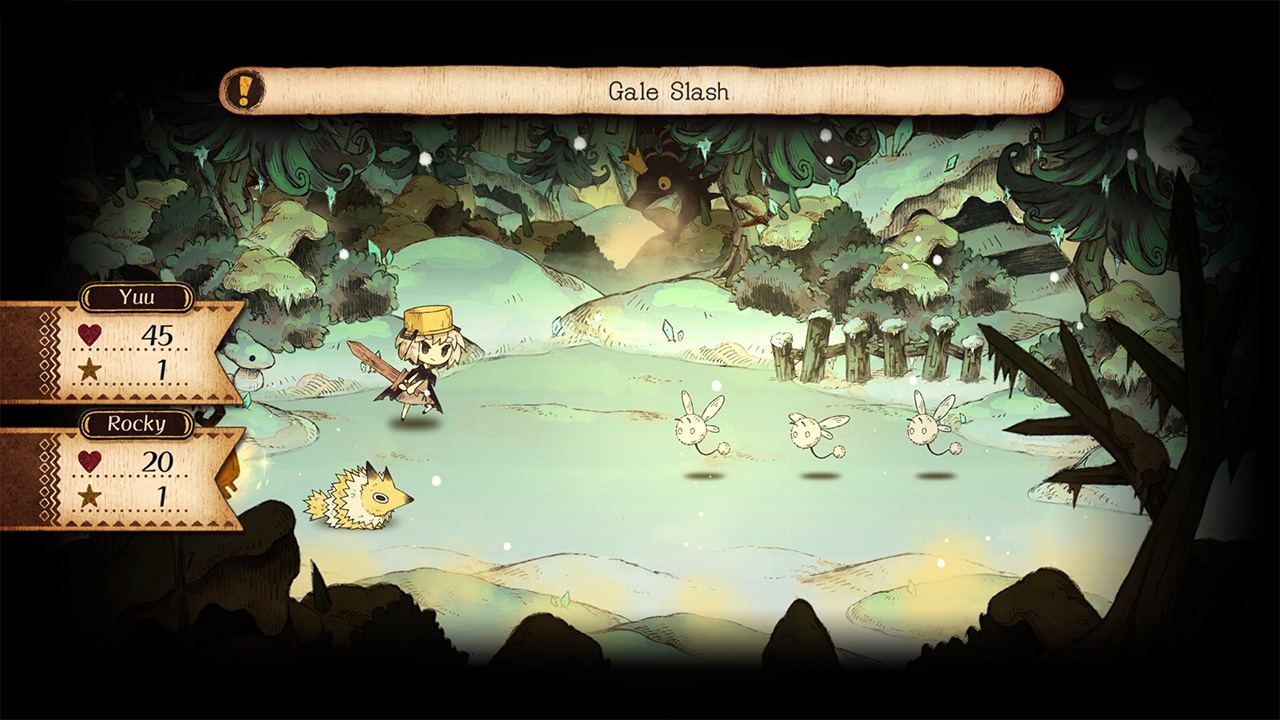 All in all, The Cruel King and the Great Hero is a touching storybook adventure full of heart and soul. Stunning hand-drawn visuals and animation cleverly create the charming storybook aesthetic that defines this game. As a protagonist, Yuu is a breath of fresh air, truly representing the innocence of a child. She’s cheerful, excitable and eager to help in any way she can, and the relationship between Yuu and the Dragon King goes to show that there is more to family than just blood. It’s not a game without its faults though. Slow movement and excessive random encounters can break the flow of the game and hinder your enjoyment. It’s also a little short for its price tag. 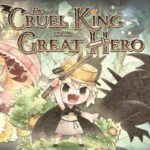 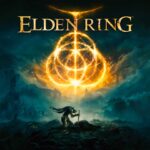 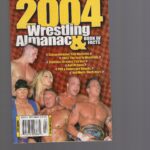