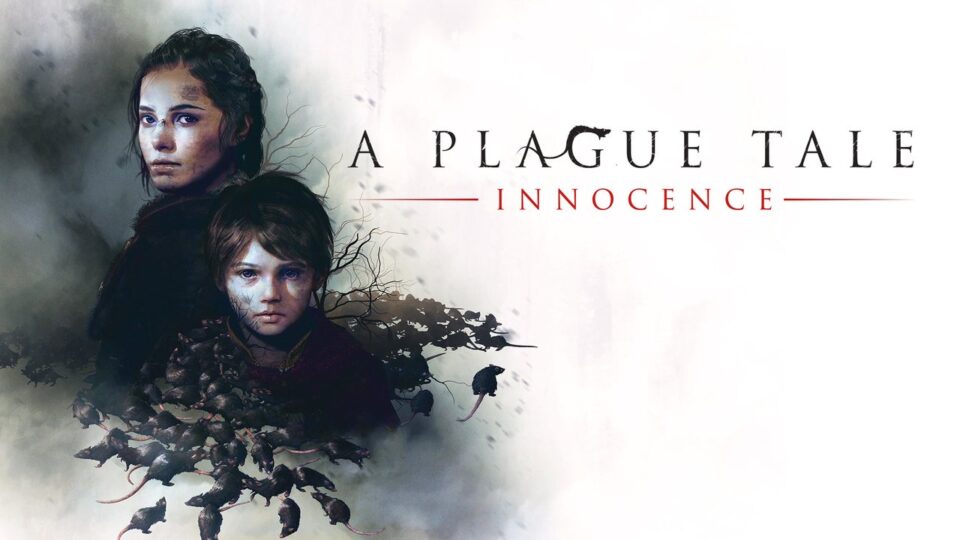 Preceding the upcoming sequel that is A Plague Tale: Requiem, Asobo Studio treated PlayStation and Xbox fans of the 2019 survival-horror title A Plague Tale: Innocence, to an optimised upgrade of 4K resolution and a silky smooth 60 FPS. Also, my subscription to Xbox Game Pass granted me a free upgrade from the Xbox One version to the enhanced Xbox Series X/S version, thanks to the new Smart Delivery system provided by Xbox. We can all jump back into the game at lightning-fast speeds with enhanced load times, ensuring both Amicia and Hugo can escape the Inquisition faster than before. 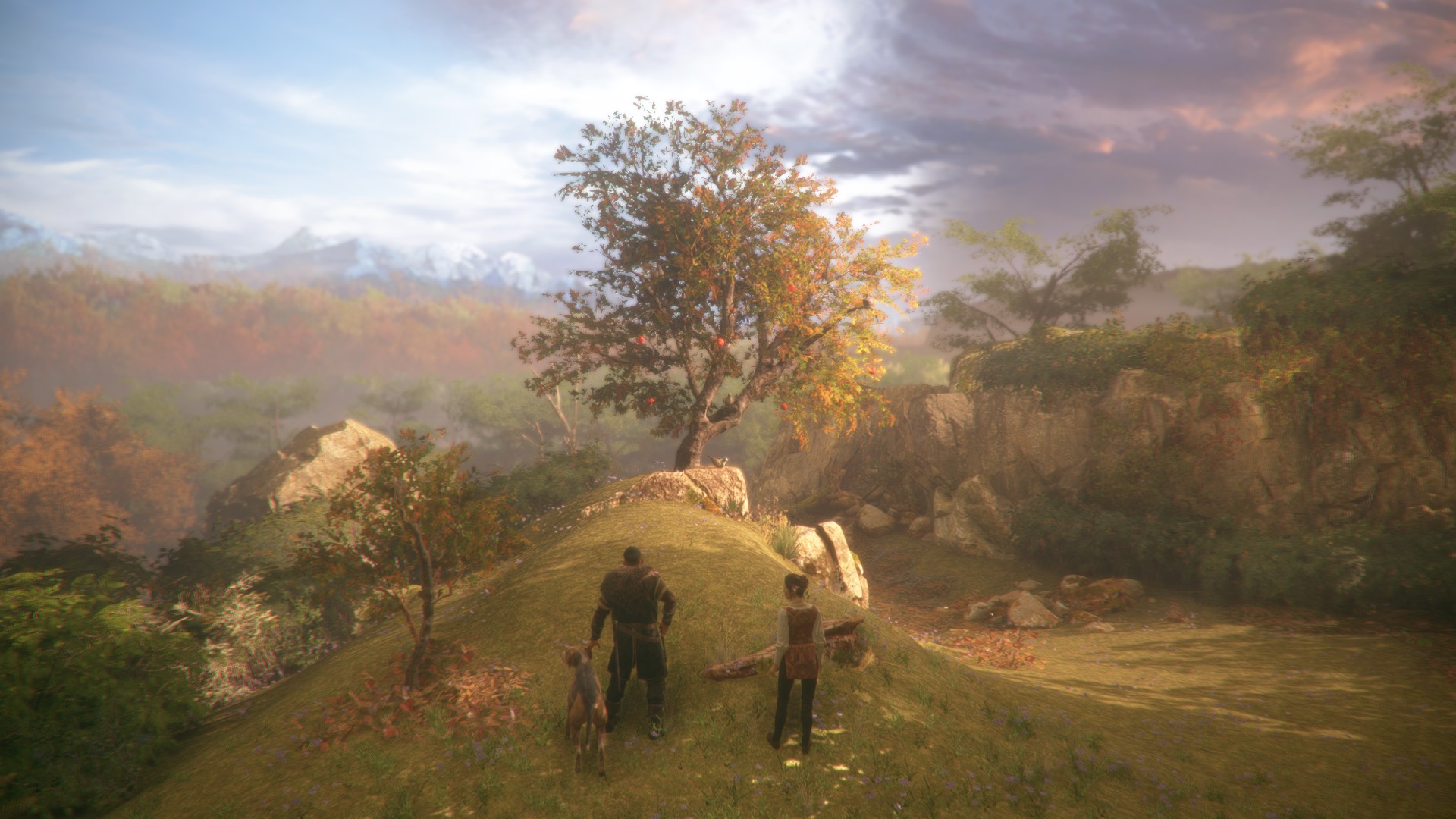 As I began my playthrough, I forgot how beautiful this game looked. The world of A Plague Tale: Innocence, set in France in the historic 14th century, is so mesmerising that I’m not ashamed to admit that I spent a good 6-7 hour chunk of the game just exploring and absorbing my surroundings. I chased my faithful companion, Lion, through the woods to encounter the first stealth section of the game. It was time to at least attempt to kill the boar, the first ‘enemy’ of the game. Using the tall grass to hide the visibility of my character, I snuck up on my prey and readied my slingshot, which circled the air like ribbons in the wind, thanks to the new 60 FPS enhancements. Alas, the boar escaped, and after chasing it down, I was introduced to one cruel scene that, no matter what the resolution or performance, was still as horrifying as you could imagine. Rest in peace, Lion. Once my poor companion vanished into the darkness, the once beautiful world became unforgiving, untamed and according to the newly introduced Inquisition, unfit for Amicia to live in. 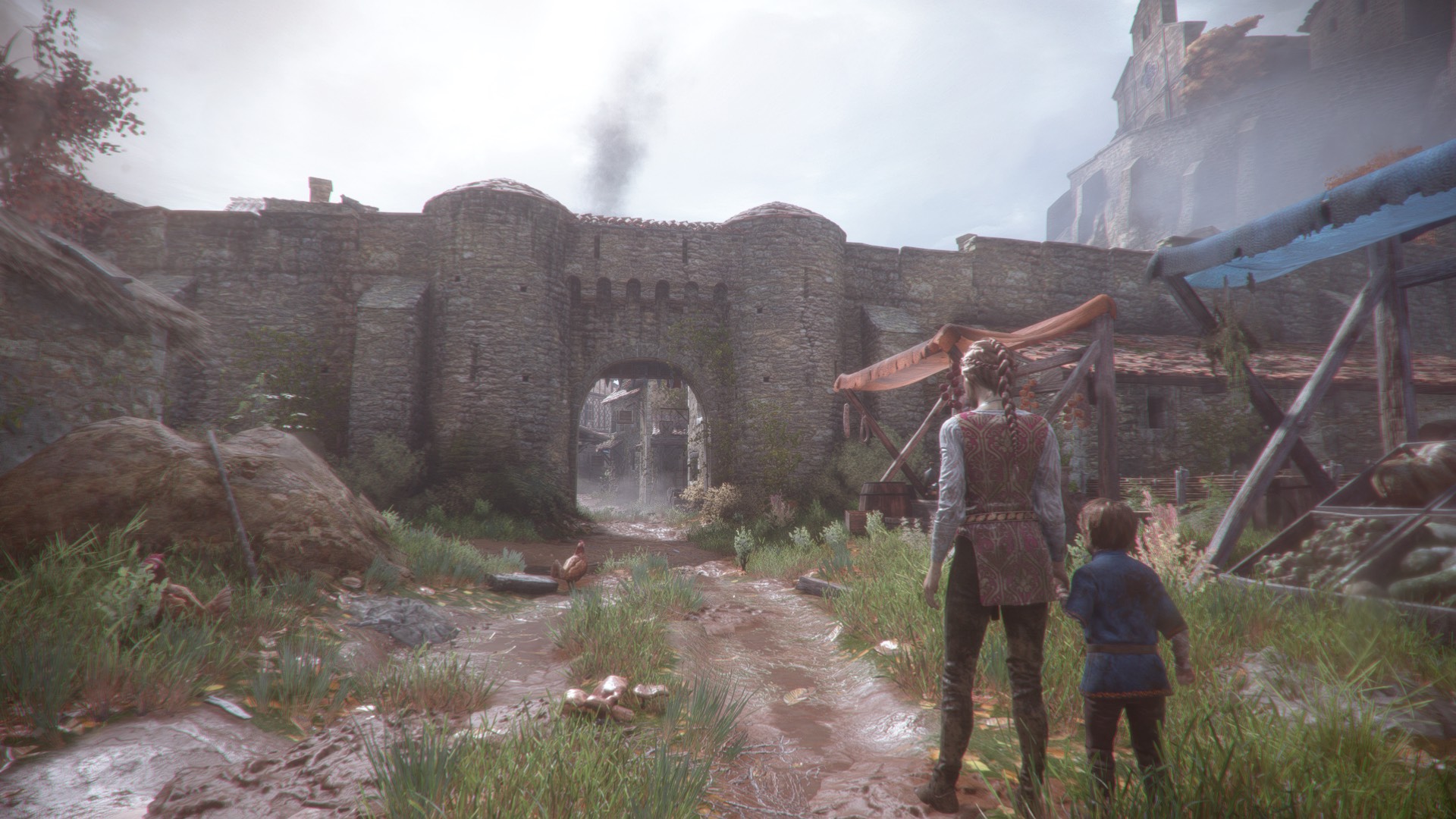 Before we knew it, Amicia had lost both of her parents and was now in charge of looking after Hugo, her younger brother, who experiences strange and frequent headaches. Unlike Ashley in Resident Evil 4, Hugo isn’t too much of a bother. I would only really leave him alone if it was a scripted sequence, and he’s never really obstructed my gameplay. During gameplay, conversations between Hugo and Amicia wouldn’t fail to make me chuckle sometimes as Hugo questions everything because he hasn’t really seen the outside world. For example, upon entering a room littered with broken furniture as an obvious indication of the Inquisition’s intrusion, Hugo curiously asked, “Perhaps they are building bigger beds?”, with Amicia replying with, “I don’t think that’s it.”

The use of non-diegetic sound in A Plague Tale: Innocence is still perfectly implemented to complement the game world. Composer Olivier Derivière uses instruments like the cello and the lute, which really complement the overall setting of 1300s France and is fantastic in the ways in which they can keep players absorbed within the game’s breathtakingly immersive atmosphere. I’ve always been a sucker for a good soundtrack, so I’m really pleased that Asobo is able to really enhance a beautiful story with spectacular music. The entire soundtrack is available on YouTube, which I highly recommend you listen to in your free time. 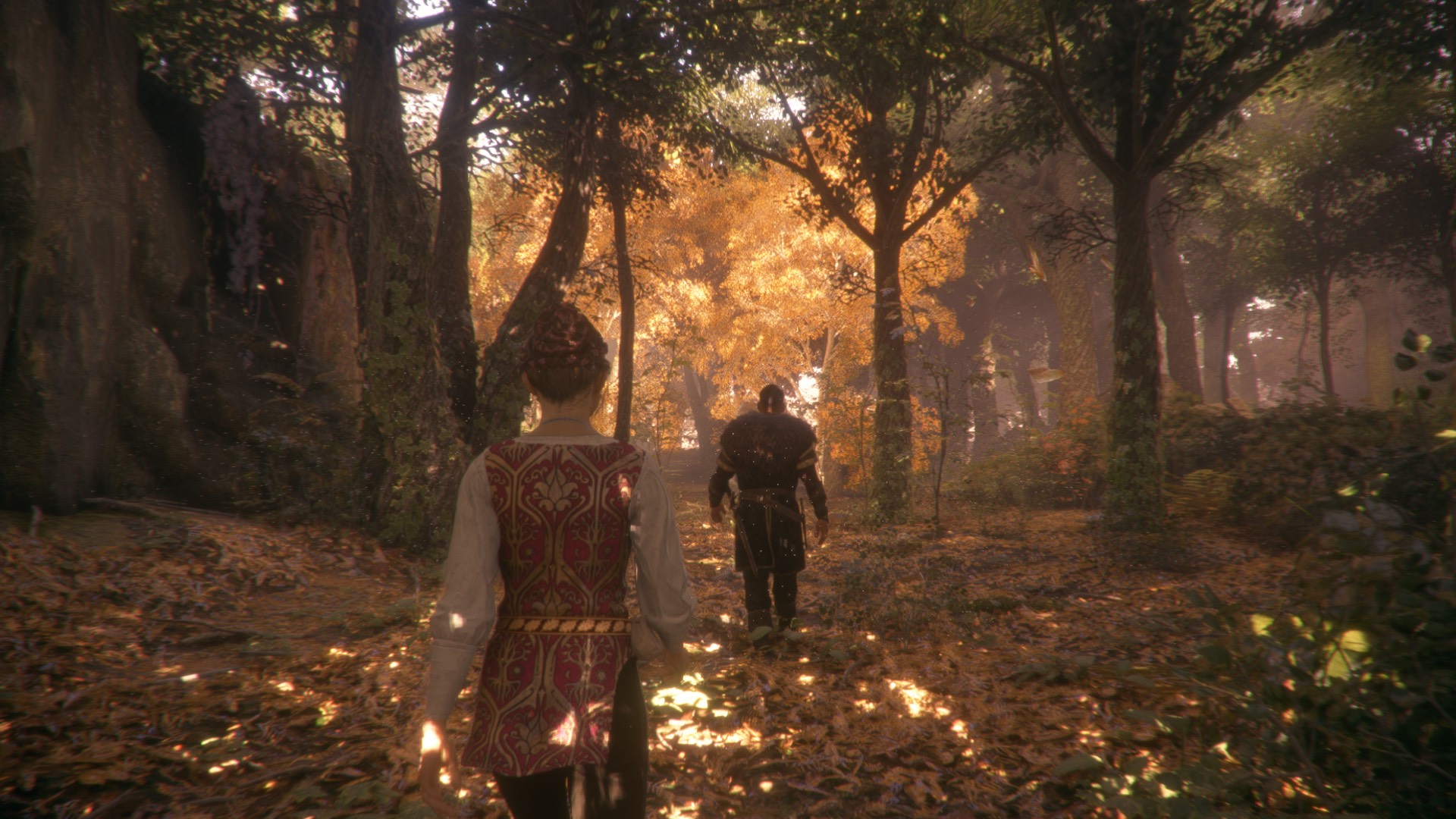 Throughout my 6-hour playthrough on the Xbox Series S, I barely noticed any drops in frame rate, even during intense scenes, such as being chased by rats or running away from the Inquisition at the end of the introduction. However, I’m no performance analyst, but I’ve experienced years of 30 FPS gaming, so I’m confident in saying that even if there was the slightest frame rate drop, I barely noticed it. 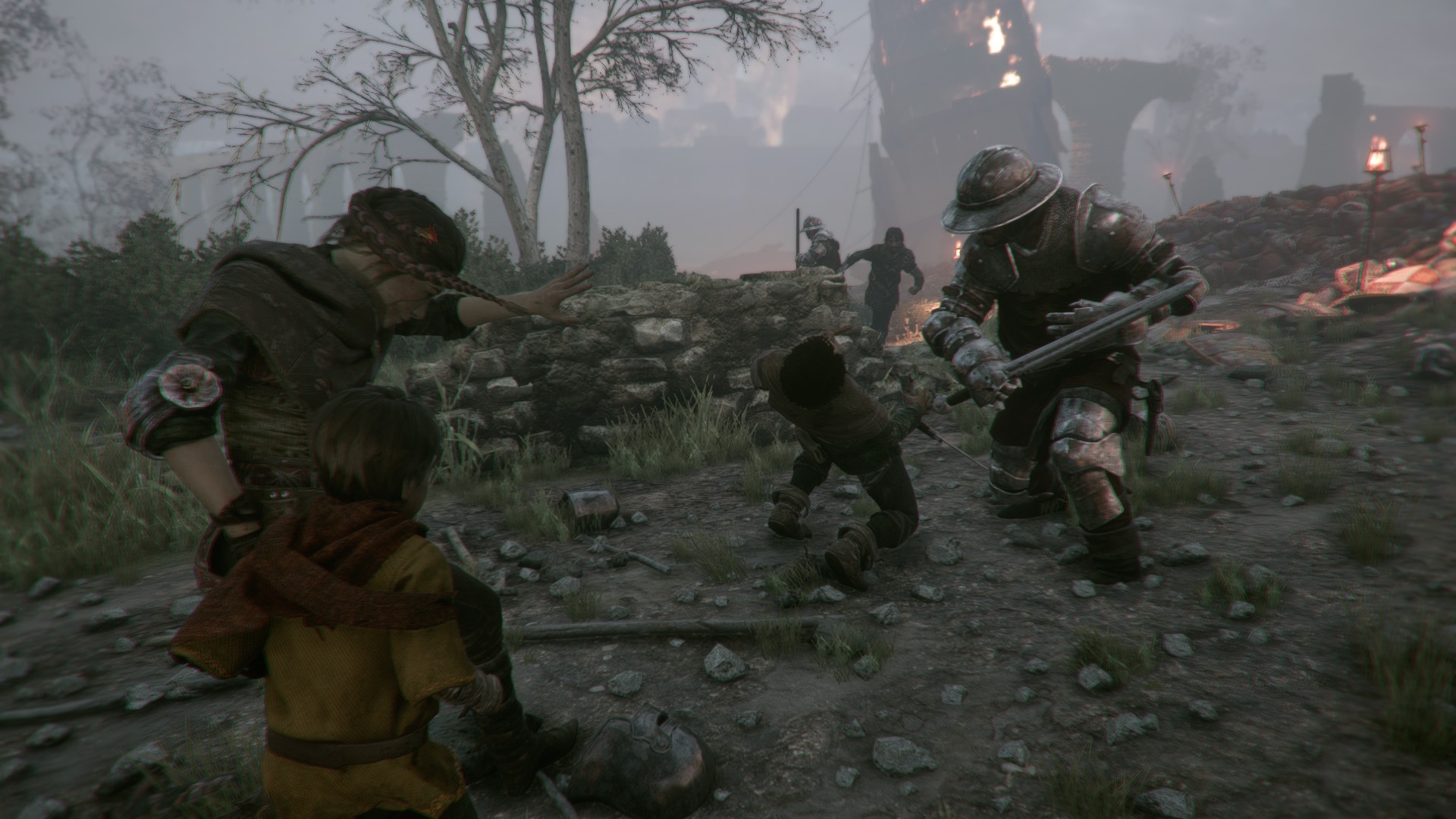 Overall, the move to next-gen has complimented the game quite well. Whilst there isn’t much change in terms of gameplay, the boost in frame rate, visuals and the implementation of 3D audio provides players with a great reason for a second playthrough. Anyone who may not have finished the game on the Xbox One version, don’t worry, because Asobo has utilised cross-save technology that allows you to mop up any achievements you may have missed on the Xbox One version and bring them straight over to the new Series X/S systems. This also means that you don’t have to start a new game if you want to upgrade. I chose to do this, however, so I could remind myself of the story and fully immerse myself yet again. A Plague Tale: Innocence, for the Xbox Series X/S is a fantastic game that I recommend old players come back to and new players dive in for one of the most emotional and harrowing stories of 2019, fully enhanced for the next generation. 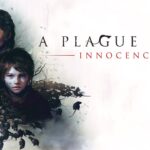 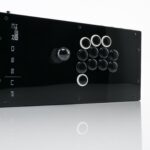