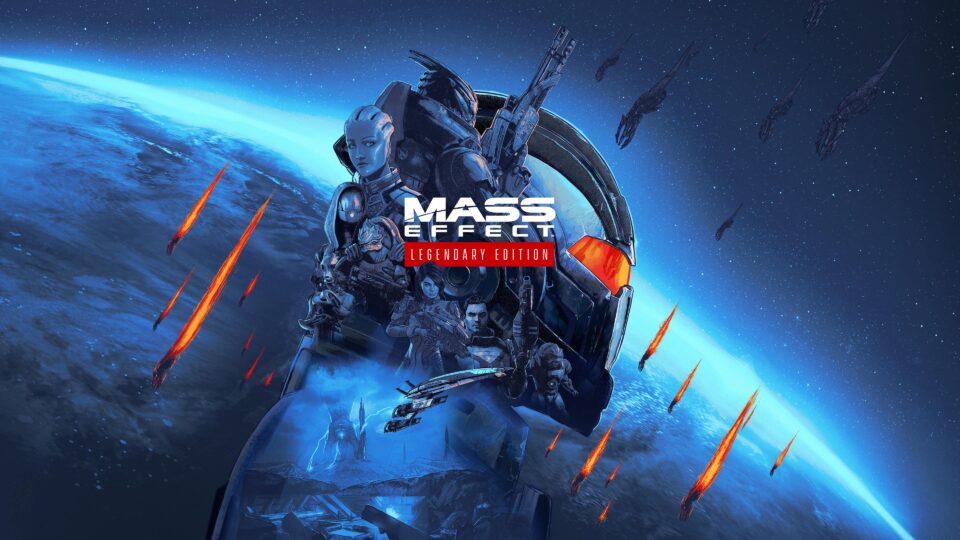 First, let me just say what we as Mass Effect fans have all been thinking for years. It’s about time. After years and years of asking (maybe borderline begging) BioWare and EA to remaster the Mass Effect trilogy, FINALLY we got our wish. 14 years after its original release on Xbox 360, followed by two sequels in 2009 and 2012, the Mass Effect Trilogy gets the full remaster treatment on PS4, Xbox One and PC. Considering the size of this collection, the review for Mass Effect: Legendary Edition will be broken up so that we can focus enough attention on each title. So let us begin with the remaster of the game that started it off: Mass Effect. (Note: I will refer to the remastered Mass Effect as Mass Effect: LE just to keep things easier to follow). 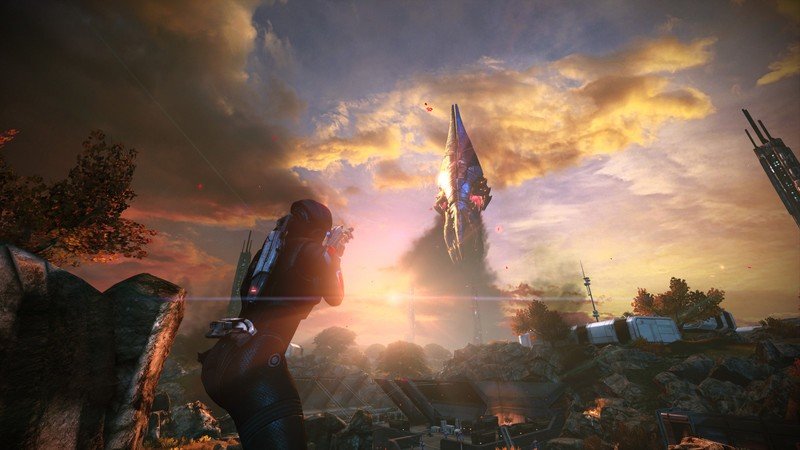 Mass Effect originally released in 2007 on Xbox 360 before making the jump to PC and then years later on PS3. In Mass Effect, the game takes place within the Milky Way galaxy in the year 2183, where civilization is threatened by a highly advanced machine race known as the Reapers. The player assumes the role of Commander Shepard, an elite human soldier who must stop a rogue agent from carrying out the Reapers’ galactic invasion. In Mass Effect: LE you’re getting the majority of the original Mass Effect experience and the Bring Down the Sky story DLC remastered for the newer gen. I say majority because you aren’t getting one DLC pack (Pinnacle Station DLC) in Mass Effect: LE as the original source code for this DLC is gone and can’t be recovered.

Mass Effect: LE in the Mass Effect: Legendary Edition is quite the interesting game and the one that received the most amount improvements in the Legendary Edition. The game has been visually overhauled to an absolutely wonderful degree. The biggest issue the original game had was that as it aged, it looked like a 2007 game. Lighting was weird, camera angles were off, and everything looked rough (although in 2007 it looked amazing). Fortunately, all those things mentioned above have been fixed in Mass Effect: LE. Characters and worlds are lighted correctly, which shows aspects of scenes you never could see before. Remember how the opening of the game took place on the Normandy, but everything on the Normandy was so dark you couldn’t see characters’ faces? Yeah, I remember, and that’s finally gone. The game now looks like something that was made fairly recently. 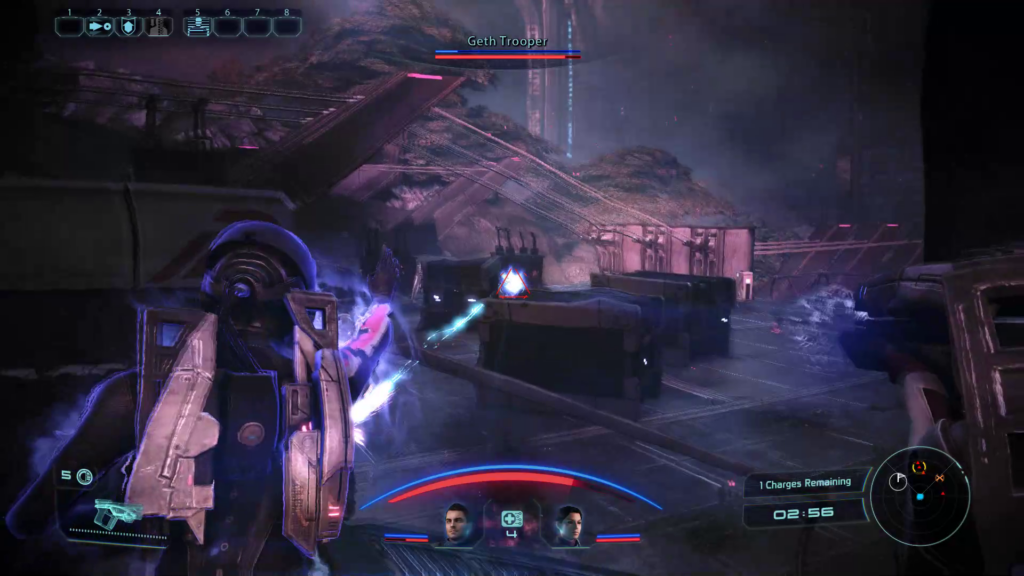 Even bigger of a change in Mass Effect: LE is the gameplay. The original release was notorious for having third-person shooter gameplay that never felt quite right, especially as it aged. Characters moved weirdly, gunplay was very all over the place, and shooting enemies didn’t always mean you actually hit the enemy. The original game had a “roll of the dice” style of gunplay, meaning that not every shot did the same thing, and sometimes you “rolled” badly and the gunshot didn’t do damage. It’s the old way of doing things. In Mass Effect: LE, they fixed all that. Characters now move in easy to understand ways, gunplay has finally been streamlined and made just like the following games in the series, and shooting an enemy FINALLY means you’ll hit them every time (assuming your aim is on point). Seriously, it can’t be overstated how much work went into fixing the gameplay. It finally feels right. This makes the entire experience so much better as you no longer feel like you’re fighting the game systems.

They even fixed the Mako…well, sort of. The Mako is a vehicle you get to drive on various planets to explore and, in some instances, attack enemies. The problem is that the original Mako controlled…horribly. Most of the time, the Mako went where it wanted, and trying to fix that usually meant more problems. BioWare “fixed” this problem in Mass Effect: LE by introducing a newer control scheme for the Mako. I say “fixed” in quotes because while it is certainly improved over the original release, the Mako still does whatever it wants when you drive it at times. You can point in the direction you want to go, but pray you don’t hit a rock or go over a hill because then the Mako isn’t going in the direction you want. Again, it’s better than the original release and a welcome addition to the game. Just maybe work on that a little bit more, BioWare.

All that said, Mass Effect: LE still has a few issues that the Legendary Edition didn’t fix. While gameplay and gunplay have ultimately been updated to a wonderful extent, the core underneath it all is still very janky. All the gameplay and visual improvements are still sitting on top of a 2007 game, and you can feel it fairly often in the game. Using your, or teammate’s, powers is still quite janky and hard to use. Your powers don’t work like they do in later games. In Mass Effect 2 and 3, using your powers typically focuses in on an enemy and, well, uses that power on the targeted enemy. In Mass Effect: LE, you have to deliberately focus your own view on a specific enemy, choose the power ability you want, and hope that the targeting indicator on the enemy showed up; otherwise, your character either does nothing or literally aims that power three feet in front of you. The same issues occur with your teammates, where choosing to use a power/ability may or may not work. It’s an issue that’s been around since the original release and was something I was convinced would finally be fixed here. It wasn’t, which is a shame. 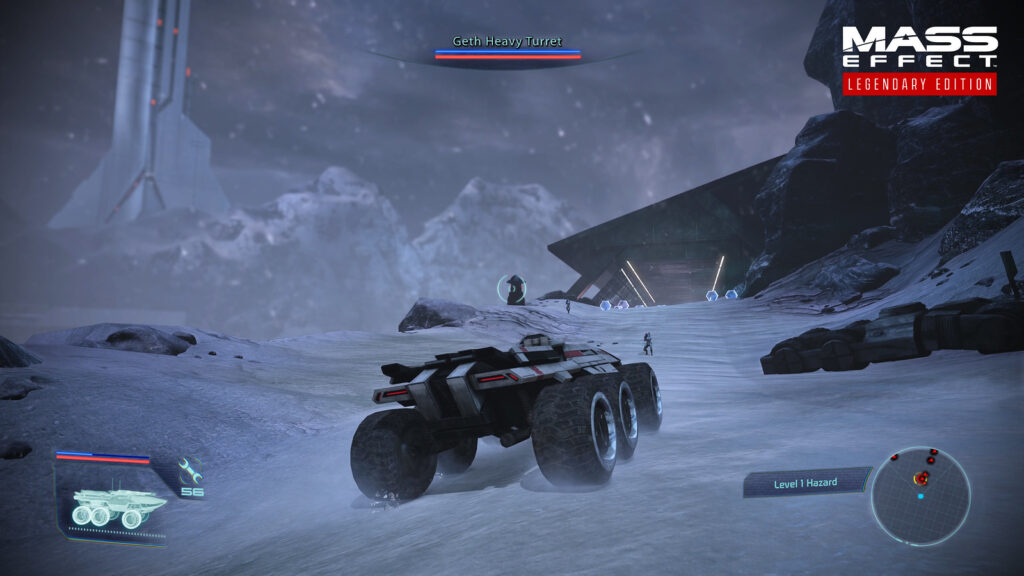 Of course, that janky feeling exists in other aspects of Mass Effect: LE. It was fairly common to find my squadmates not following me, literally. Wrex was fairly often two rooms behind me, and I still have no idea why. Garrus would routinely ignore my command to get behind a box and hide, instead remaining standing in the way of bullets and then dying. Remarkably, this isn’t a bug specific to the Legendary Edition, it was an issue in the original game for your squadmates to get “stuck” in rooms far away from you (at least in my experience).

To me though, the biggest issue the original game had that wasn’t fixed was the endgame. Throughout your adventure you are presented with all sorts of different side missions. These range from small “run over here and do a thing” missions to “go to the other side of the galaxy, explore this planet and find X.” These side missions were great; however, there was always one fatal flaw with them. If you didn’t finish every single side mission in the game BEFORE going to the planet Illos, you would never, ever have the opportunity to do them again. That’s right, after completing the final mission, the game is over. Thing is, the game never tells you that. The story certainly leads up to going to Illos as the start of a big finale, but it never outright tells you that the rest of the game will be unplayable after you start it. I thought for the remaster BioWare would follow the example of the next two Mass Effect games and allow you to complete anything you didn’t finish before the “final missions.” Yet strangely, BioWare kept it to the old way. This means that if you wanted to do everything and 100% the first game, you’d need to know beforehand what would happen or replay the entire game over from scratch.

None of the issues I mention above are deal-breakers by any means. They are annoyances I thought would have been fixed in the remaster, but they were strangely left in. Ultimately, Mass Effect: LE is fantastic and easily the best way ever to play the original Mass Effect. Its improvements to the visuals, gameplay and gunplay make it perfect for series newcomers, and it feels just right for diehard fans coming back for more (like me). Without a doubt, Mass Effect: LE is a must play or replay for anyone today. Just realize a few issues still exist in this otherwise wonderful remaster. 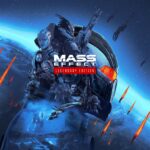 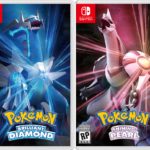