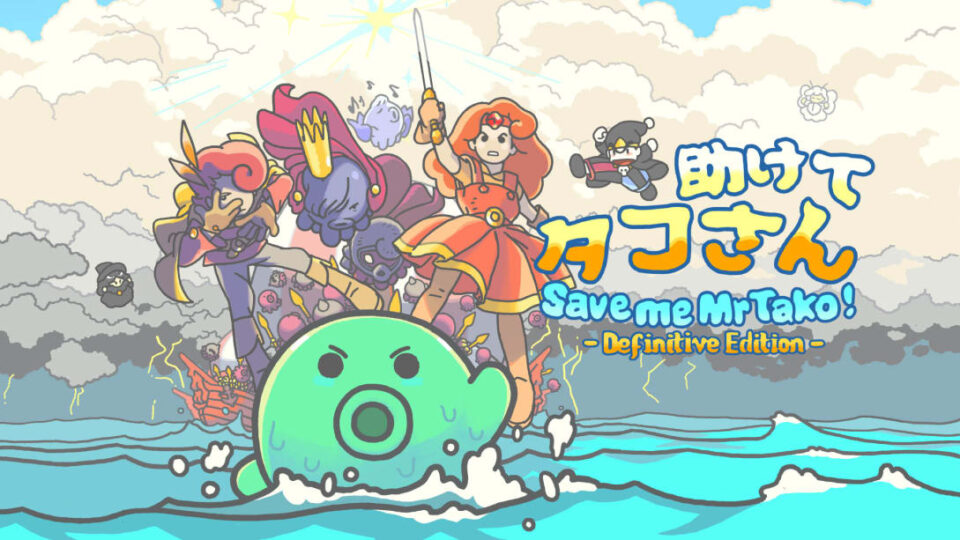 Save Me Mr. Tako: Definitive Edition is an 8-bit platformer that somehow works in the exact way I want it to. It’s simple, wonderful and a complete joy to play from start to finish. A tribute to the Game Boy era of games, the game clearly draws inspiration from classics like Kirby’s Dreamland in the way its overworld is designed and games like Shantae in its gameplay. With creative platforming and a genuinely inspired story and cast, Save Me Mr. Tako is an instant classic. 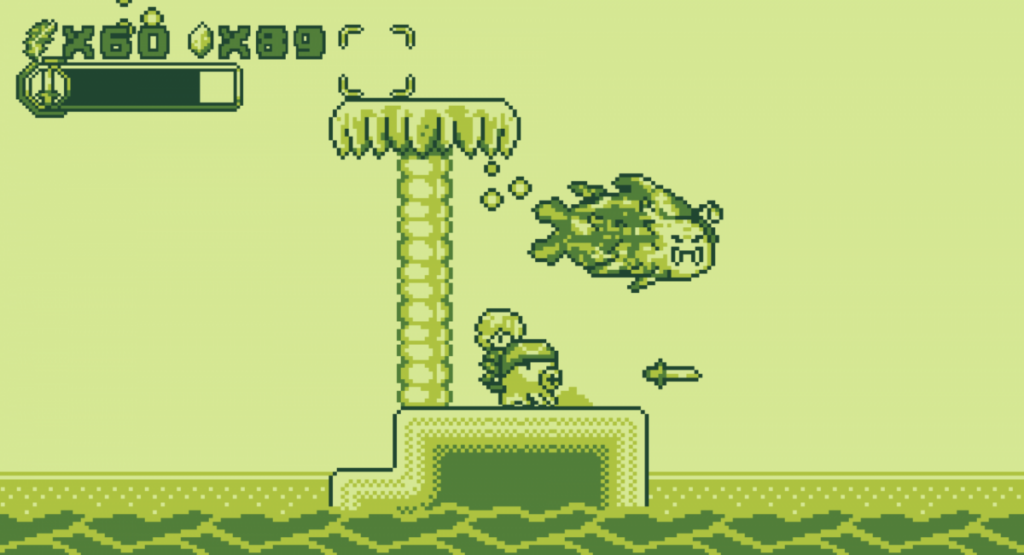 The concept of Save Me Mr. Tako is slightly weird. Octopuses and humans are at war, with Bako, a tyrannical octopus, at the helm of his army. It’s only a matter of time before their kidnapping and backstabbing render octopuses the rulers of the whole world. That is unless Bako’s brother, Tako, can overcome his timidity, join the resistance, and stop Bako and the octopus army. Unlike so many games from the early platforming era, the story in Save Me Mr. Tako is actually the heart of the game. When you first boot up, you get three difficulty options to choose from. The easiest mode gives you copious lives with which to begin. It is meant for enjoying the story since on harder difficulties you start with fewer lives or have a permanently fixed number and only one hit. The story is not always perfectly translated into English, but overall it’s a fun, sometimes thought-provoking adventure despite the farfetched premise.

Save Me Mr. Tako is a platformer with some adventure and Metroidvania elements. You bop from level to level, jumping and inking your way from one side to the other. Your ink freezes enemies and turns them into platforms, making timing your jumps and shots key to traversing the elements. Your jump in this game is much higher than you’d typically be able to jump in other platformers, making the physics slightly off from your platforming muscle memory. Additionally, there is a big emphasis on watching where you jump. The game implores you early on to hold the down button to check what’s below you before jumping because there are often enemies, pits, and spikes to mess with you. 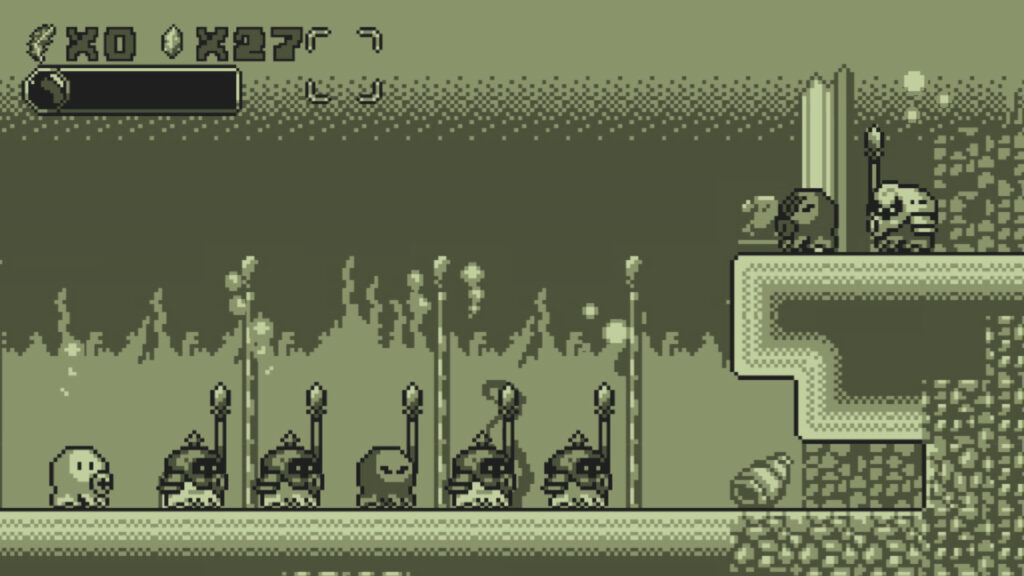 The other key gameplay piece in Save Me Mr. Tako is the hats. Throughout the game, there are 40 different hats to collect, each giving you a unique power-up. Some are far more useful than others, like giving you an extra hit or making you move faster. Others are pretty much purely aesthetic, yet they add a nice incentive to backtrack and explore since you never know what new hat might genuinely help you in your quest. My only issue was that I wanted more of the hats to have a platforming purpose. A hat that lets you shoot arrows, for example, is useful in the one level you acquire it in, but after that, it just becomes an aesthetic.

All of the world’s kingdoms have unique and clear personalities. It took me quite a bit of time into the game to realize how to recognize who is speaking at any given moment, which I found a bit frustrating. It would be nice if the game had some sort of journal or means of pausing and recalling which character was which. So many look so similar that I lost track of a lot of the characters and who was who. They all had great roles to play in the story, and I only wish I could remember which characters played which roles. 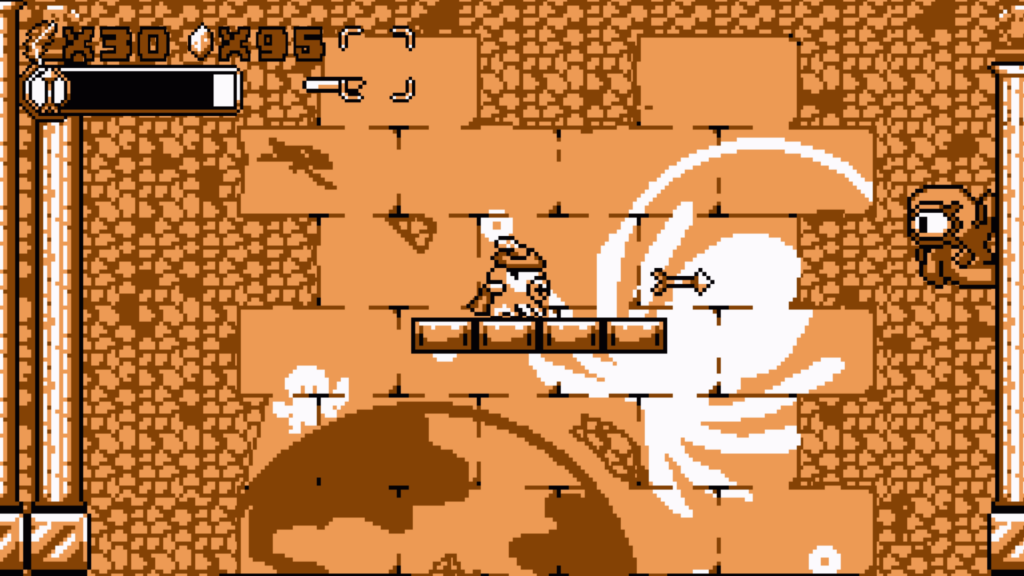 Save Me Mr. Tako: Definitive Edition is truly an instant classic that you must play on Nintendo Switch. With a few small issues that are easy to overlook, this game is perfect for platformer newcomers and veterans alike as the charming game scales in difficulty but offers plenty of room for mistakes if you choose to take it. It might not look like it at first glance, but Save Me Mr. Tako is one of the best platformers you can play on Switch. 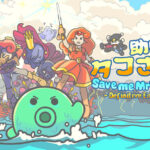 Gaming Respawn’s copy of Save Me Mr. Tako: Definitive Edition was provided by the publisher. 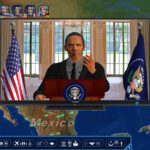 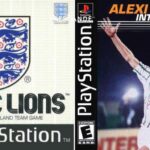