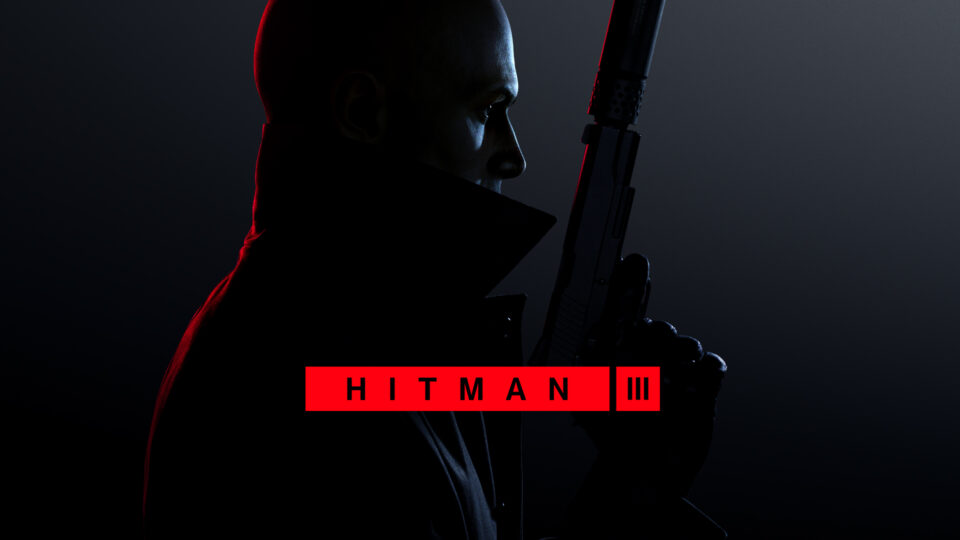 Murdering people in video games is basically an art form, and no series has ever embodied that more than the Hitman games. Since the first game released back in 2000, the series has been releasing solid titles pretty consistently. Back in 2016, the series went through a soft reboot of sorts, revamping the gameplay without abandoning the old canon. Now, we’re finally hitting the end of the new trilogy, wrapping up all the loose ends. But, does Hitman 3, the final entry in the new trilogy, live up to the expectations of this classic series?

Hitman 3 follows the story of genetically-induced-alopecia sufferer Agent 47. Since the late 90s, he’s been in the employ of the agency known as the ICA, a secret group you can hire to bump off anyone you don’t really like. After the complex conspiracy was unmasked in the previous two games, you’re finally ready to start taking it apart. Backed up by your two closest friends, you must set off on a mission to kill people until there’s not a conspiracy anymore.

The moment-to-moment gameplay of Hitman 3 is pretty much what you’d expect. You control Agent 47 and must sneak around various, sprawling environments to murder people as quickly and efficiently as you can. Honestly, that last part is sort of a lie. Your stated goal might be to murder quickly and cleanly, but there’s a lot more to it. You can elect to sneak in without being seen, pop your target in the head, and escape. Or, you can run in dressed in a top hat, smack the target in the face with a banana until they fall down, then throw them off a roof.

Without wanting to sound like a total wanker, there’s a bit of a tonal disparity in Hitman 3. It’s been an issue for most of the series, albeit a minor one. The story revolves around serious crimes and conspiracies, and your character is po-faced. Gameplay-wise, on the other hand, most levels offer you at least one silly option. So, during a cutscene, you’ll be pining over betrayal and murder, then in the level, you’re throwing a knife at someone like a cross between a ninja and the midget from Don’t Look Now while dressed in the silliest costume you can find.

But Does It Actually Work Well?

All this fancy talk about tonal shifts is great, but how does the game actually play? The answer to that question is pretty much, “Yeah, it’s pretty damn solid but broadly unchanged.” Apart from the aforementioned ability to throw random objects at people to knock them out, it’s mostly the same game it’s always been. You can sneak around, knock people out, steal their clothes and then get bored and go on a shooting rampage. The controls are smooth and intuitive, and the ‘hitman super-sense’ thing you’ve got makes managing your enemies easy.

It will always be satisfying to expertly kill your target without being seen at all. It’s also satisfying to do it in a funny hat. The only problem for me is that it all feels a bit grindy. The series has always revolved around you replaying levels to discover new paths. Now, those replays are strictly mandated by each level having an experience bar. You no longer naturally progress in skill and equipment throughout the game. Instead, you replay the same level over-and-over to unlock new entry points, weapons, and tools.

The Different Stages of Hitman 3

The main thing that’s different about Hitman 3 versus the other games is the levels. The job of each title in the series is to provide you with interesting environments to explore and play through over and over again. Fortunately, Hitman 3 does quite well in that area. You start the game attacking a target on an insanely high skyscraper in Dubai and then bounce around villas, mansions, and nightclubs in-between. These stages are huge and give plenty of replayability on their own.

In some cases, the levels can be a little confusing. Because of how big the levels are, your first time around them can leave you lost. Several times I walked into a restricted area and alerted bad guys because I didn’t know where I was. In particular, the German nightclub and the Dubai skyscraper can be a bit maze-like. Considering the point is to replay these levels till you know them off by heart, this might be less of an issue than it first seems.

One feature that only about 5-10% of people will get the chance to enjoy is Hitman 3‘s VR mode. When I first heard about it, I assumed that it was going to be an extra mode. Some sort of training mission or mini-game that you played in VR to take a break from your regular assassination missions. I could not have been more wrong. The VR mode allows you to play the entire game completely in VR from start to finish. Every level, every method of attack possible, all in VR without even needing Move controllers.

While there are a few problems with the VR mode, a lack of your ‘hitman vision’, for one, it’s probably the most interesting part of the game. Just being able to interact with these huge, sprawling levels completely in VR is worth the price of admission alone. The real draw for me was the ability to career people’s faces as you spoke to them, as well as punching them manually, instead of just pressing a button, which feels incredibly satisfying. 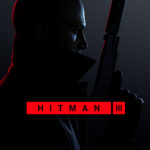 Gaming Respawn’s copy of Hitman 3 was provided by the publisher. 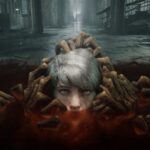 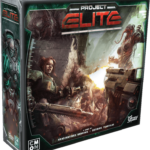