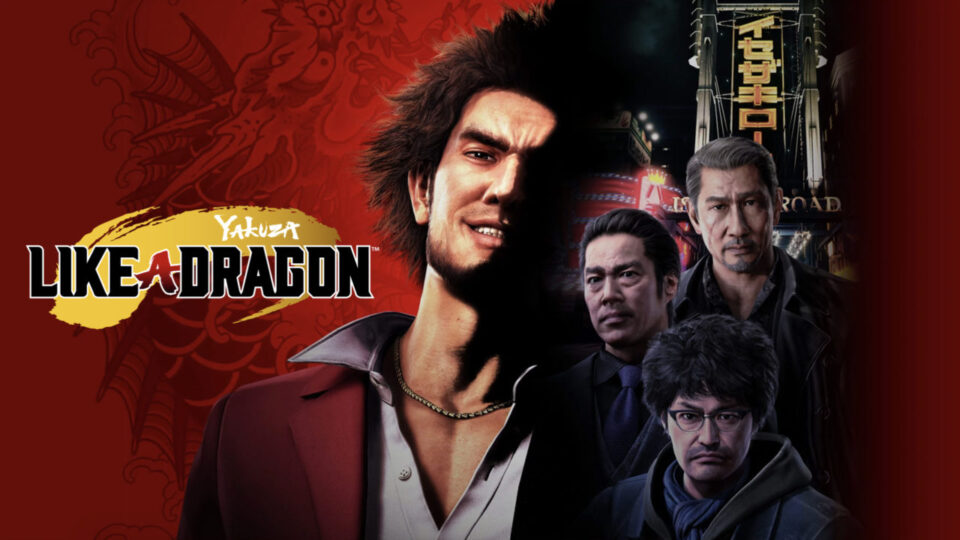 Now, I’m no stranger to the Yakuza games, but this was my first time playing one properly. And oh boy, what a wild ride that was. Today we’re going to be taking a look at Yakuza: Like a Dragon.

If you have never heard of the series before, they are a series of action-adventure games set in a realistic recreation of Tokyo’s Kamurocho district, it was published by Sega and first released in Japan way back in 2005, then elsewhere in 2006.

And although you may start the latest game of the series in Kamurocho, Yakuza: Like a Dragon is actually set in Yokohama and puts you in the footsteps of a new protagonist Ichiban Kasuga. Taking a step back from its real time beat ’em up style gameplay, Like a Dragon is now, in fact, a JRPG (Japanese role-playing game). 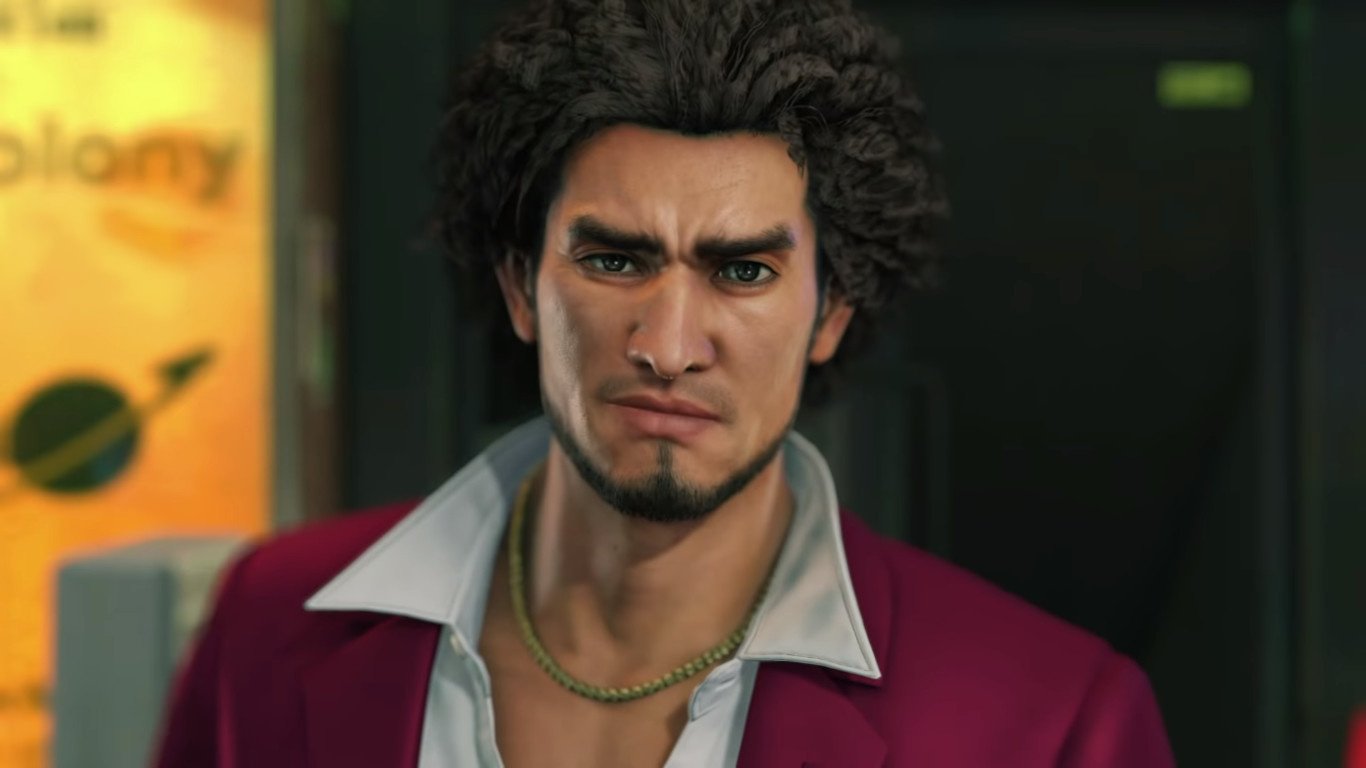 Ichiban Kasuga is an exiled member of the former Tojo Clan subsidiary Arakawa family. Following the murder of a member from an opposing family, Ichiban decides to take one for the team, as it were, and spends the next 18 years in jail, not only for a crime he did not commit but also for the good of the Arakawa family.

Upon release from prison, Ichiban is confronted by an ex detective. He needs your help and intends to follow your every move until you agree. He is also your first party member; this is a JRPG after all. Ichiban makes his return to Kamurocho…but everything has changed. Smart phones? Selfie sticks? WHAT IS THIS MADNESS?!! 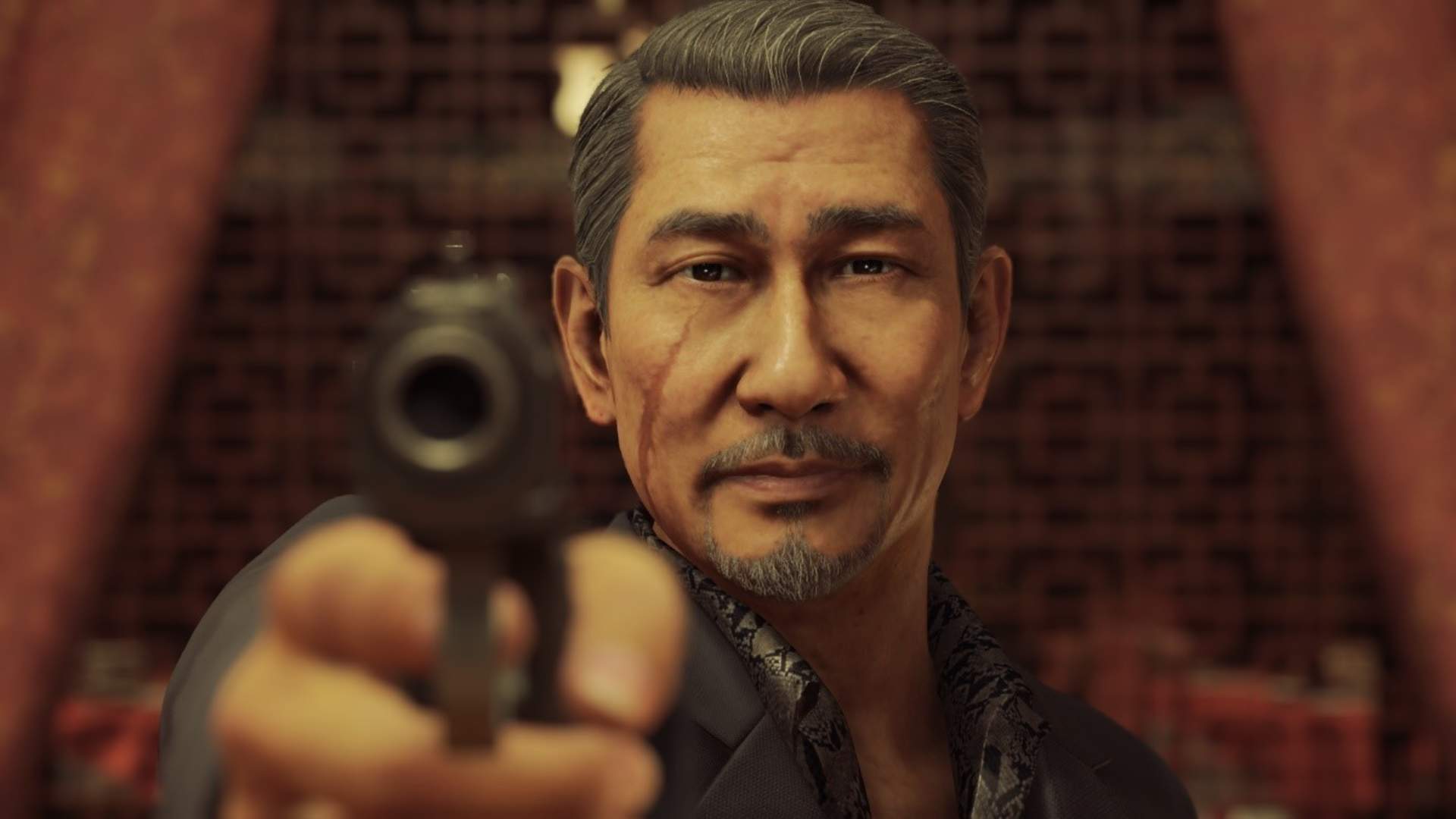 The Tojo Clan were kicked out of Kamurocho by the rival Omi Alliance. The man blamed for the organisation’s downfall was Misumi Arakawa, Ichiban’s father figure, whom he decides to search for to find out the truth. 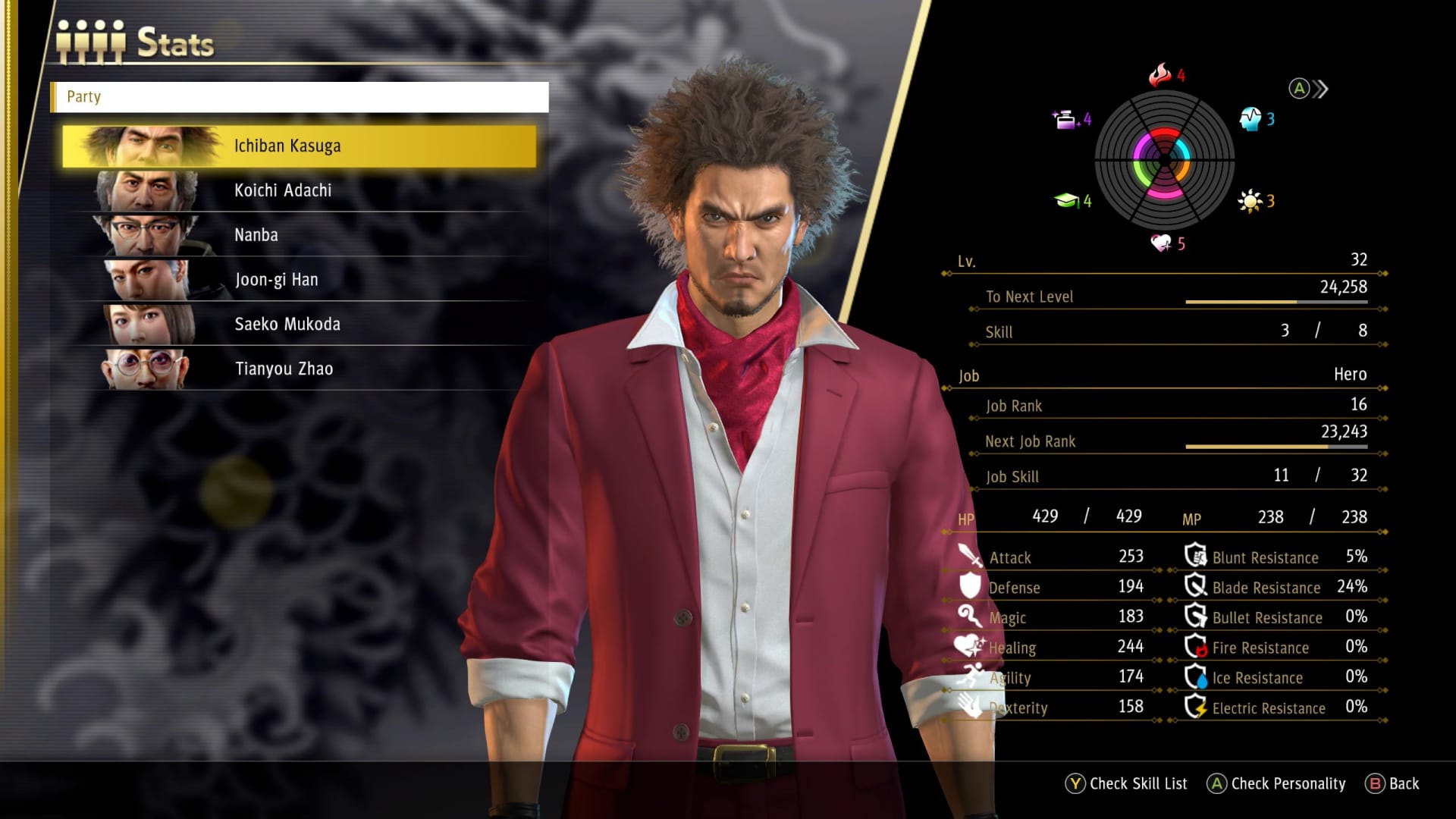 As previously mentioned, Yakuza: Like a Dragon is a JRPG with a turn-based style combat system, as well as a variety of party members you can gain along the way, all with their own unique special abilities/attacks.

It’s smooth, it’s fluid, it’s flawless…I definitely had no difficulty getting used to it. Unlike the other games in the series, which I personally found a little difficult to get into, Like a Dragon is extremely easy to just pick up and play. 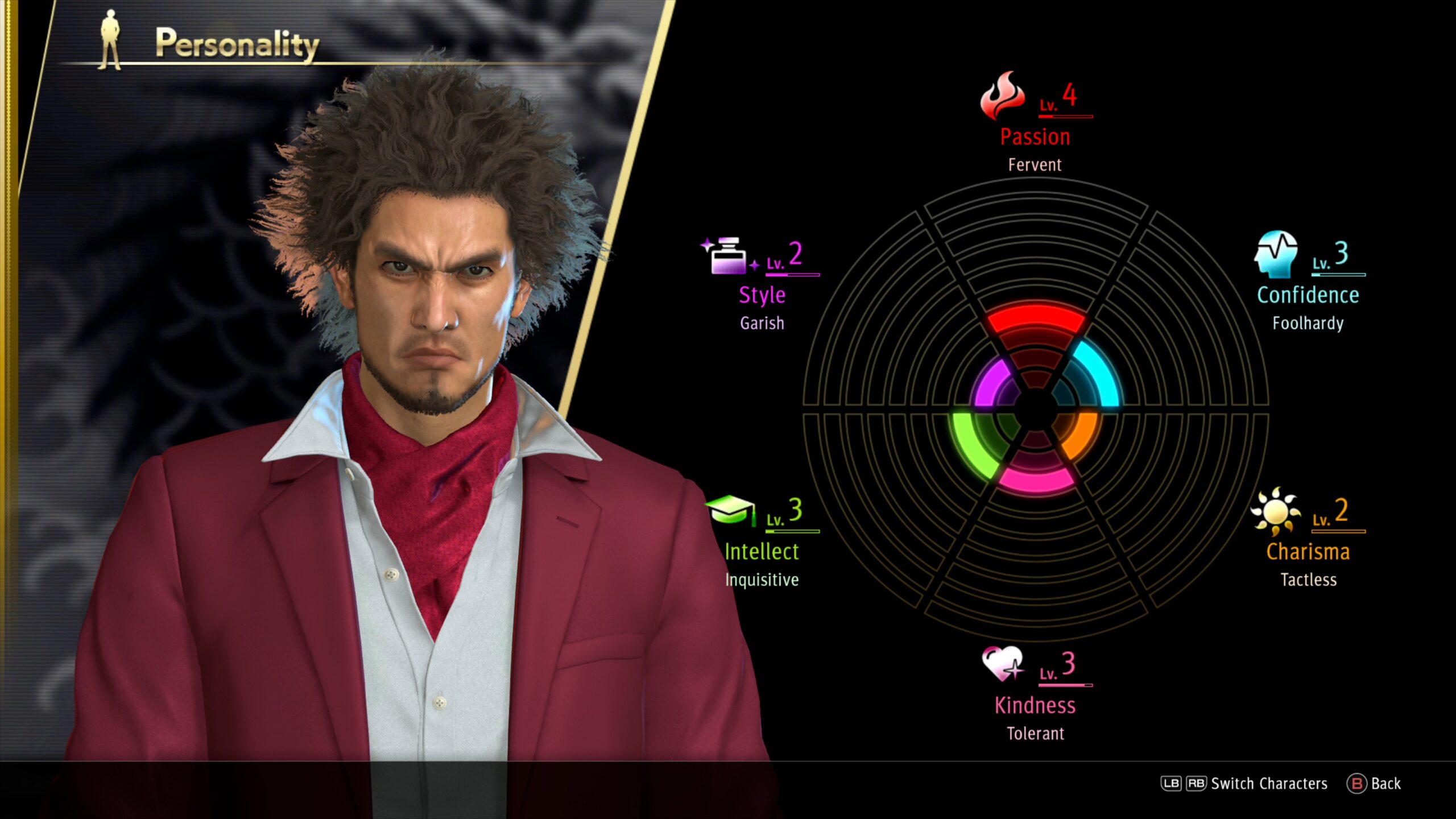 There is a wide variety of stores in which to buy items to help you in battle and fast food joints where you can buy meals to boost your stats.

There are also a number of clothing stores where you can purchase various clothing items that also boost your character. I mean, yeah, you could just stay looking like the vanilla model, but wouldn’t you rather look like an ex-member from the band KISS? Or possibly a knight in shining armour?

I Want to Play a Little Game…

Now, Yakuza is known for having a wealth of mini-games available for you, and Like a Dragon is no exception. There’s plenty for you to do in Yokohama’s Isezaki Ijincho, but it’s quite a larger place than Komorocho, so it can take a little while to get your bearings as to what is available to you. There’s a mixture of familiar activities, as well as new ones, though some require you to fill certain conditions before you can play. 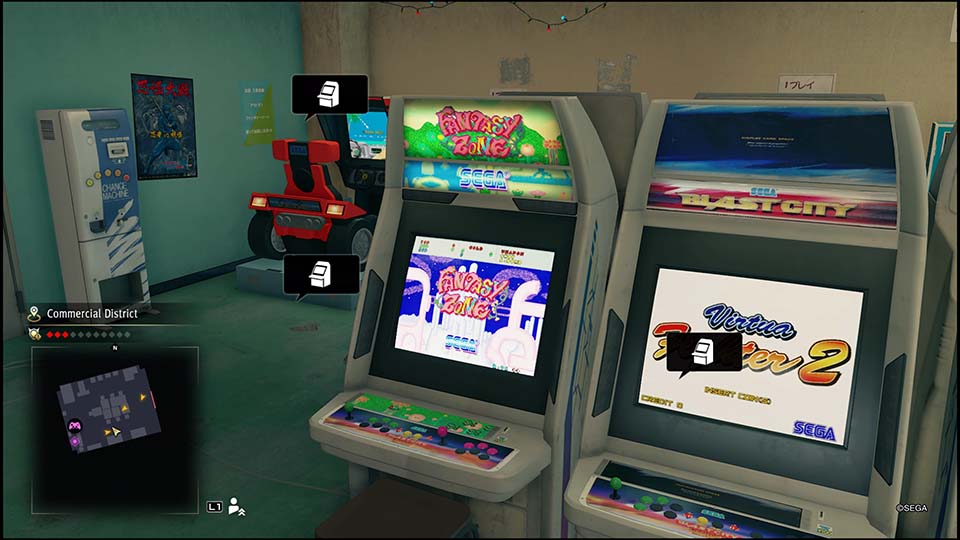 There are even movie theaters, business schools, darts and go karts. There is definitely no shortage of ways to either take a load off or get your kicks in. I definitely recommend you try out Karaoke and Dragon Kart, you wont be disappointed. 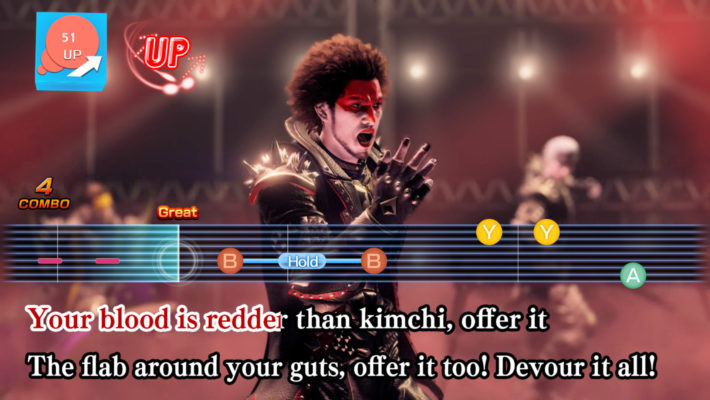 Yakuza: Like a Dragon was a fully enjoyable experience from start to finish, and I definitely plan on putting some more hours into it. It has probably been the most whacky, zany and at times downright outrageous ride of my life. And it’s a ride that I would be most welcome to go on again. Highly recommended for both hardcore fans, as well as newcomers to the series. 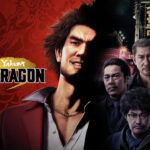 Gaming Respawn’s copy of Yakuza: Like a Dragon was provided by the publisher. 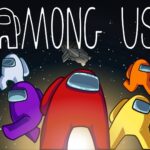 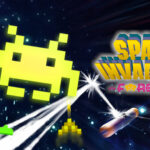