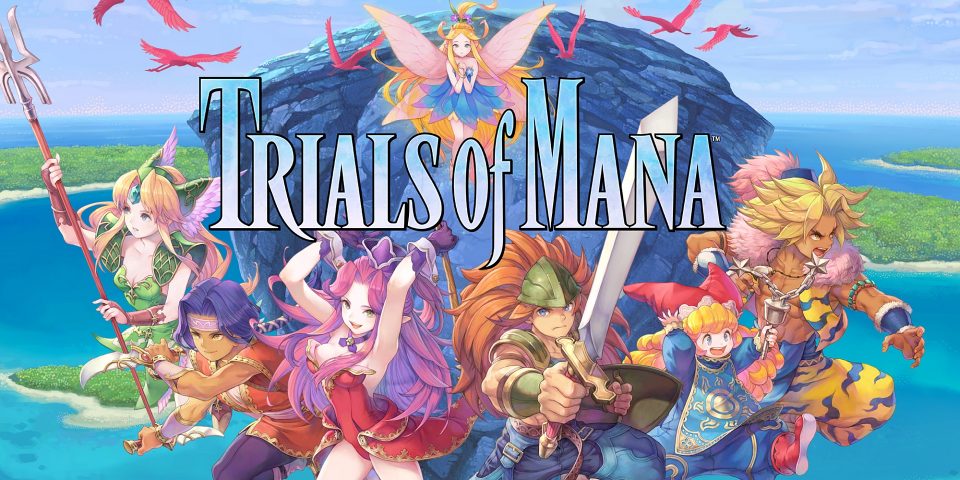 Trials of Mana is the 3D remake of the hit classic JRPG released in 1995 as Seiken Densetsu 3. At the time, Seiken Densetsu 3 did not release abroad. The game’s six-character story was on a large cart that Square deemed would not be profitable in the U.S. and other international territories due to a risk it would not sell well enough.

Decades later, Square Enix decided to remake Seiken Densetsu 3, rebranding it as Trials of Mana. In the official description, Square describe Trials of Mana as “a world on the brink of war, the power of mana suddenly starts to weaken. Step into the shoes of six unique heroes and rescue the world from the encroaching darkness in Trials of Mana.”

Immediately noticeable is the stunning visual upgrade the game has received. Unlike the Secret of Mana remake before it, Trials of Mana feels like a true remake that deservingly brings the game into today’s day and age. Trials of Mana fully embraces 3D graphics and feels similar to Dragon Quest XI: Echoes of an Elusive Age, which is a testament to how much care the developers took to make it feel and look like a modern game.

The characters and environments are stylised beautifully with unique character expressions and detailed, varied environments. This time around, all characters feature English voice-overs, and the entire cast do a fantastic job at making the characters their own. There’s a fantastical and magical feeling to Trials of Mana, and the amalgamation of all of the aforementioned factors result in a world I loved traversing through.

Trials of Mana took me approximately 25 hours to run through, with most of my focus being on the main story content. The game begins with you choosing three out of six characters to make up the composition of your team. One character serves as the main character, whilst two will serve as companions. This is perhaps the most interesting element of Trials of Mana because it adds a ton of replay value, with some scenes and interactions only available through specific compositions.

Each character has a unique introduction and motivation, with some being more interesting than others. Personally, I picked Hawkeye as my main character. Hawkeye is the ward of Flamekhan, the leader of a band of noble thieves located in Nevarl. He is a speedy fighter with a high likelihood of finding items whilst specialising in combat with daggers.

Further, what makes this feature even more interesting is that the protagonists can have different corresponding antagonists. For example, my main Hawkeye’s antagonist is Belladonna. She’s a gorgeous woman who bewitches the leader of the Nervarlan thieves guild. She gains power over the thieves’ forces and uses them to attack Laurent. Laurent is a location in Heroes of Mana and Seiken Densetsu 3. It is populated predominantly by humans, and if that wasn’t bad enough, she’s a faithful servant of His Dark Majesty and seeks to plunge the world into chaos.

Trials of Mana’s combat is simple, and sometimes this proves to be quite the problem. I started off on normal difficulty but quickly bumped it up to hard difficulty because of how simple the combat was. Further, there’s not a lot of enemy variety, so again, this leads to the whole combat aspect feeling a bit simple. The characters you don’t personally control are controlled by A.I., which largely does a good job.

Trials of Mana features fairly standard skill upgrading and equipment of varying rarity that’s quite standard of JRPGs. This does, however, add to the replayability thanks to the varying classes mixing combat up. This combined with the six different characters adds a lot of variety. After I completed my first playthrough, I was excited to go back with a different character, a different composition and experience the journey through new eyes.

All in all, Trials of Mana is a faithful remake to its 1995 original Seiken Densetsu 3, but with a transformation to 3D and a new coat of paint, it fits right in as a modern 2020 video game release. There are issues with the story making you retrace areas multiple times, as well as lacking that thing that elevates a story from good to great. The combat, whilst fun, is a bit too simple, but the varying classes, skills, and equipment make this a highly replayable game, and thus, Trials of Mana packs a lot of value. 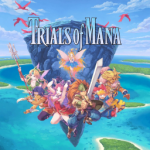 Trials of Mana is a beautiful 3D transformation of the 1995 original Seiken Densetsu 3. The 2020 remake stays faithful to the original with the same characters, story, and environments but brings it to a quality expected of modern video games. 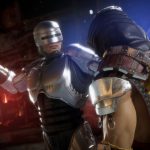 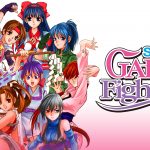