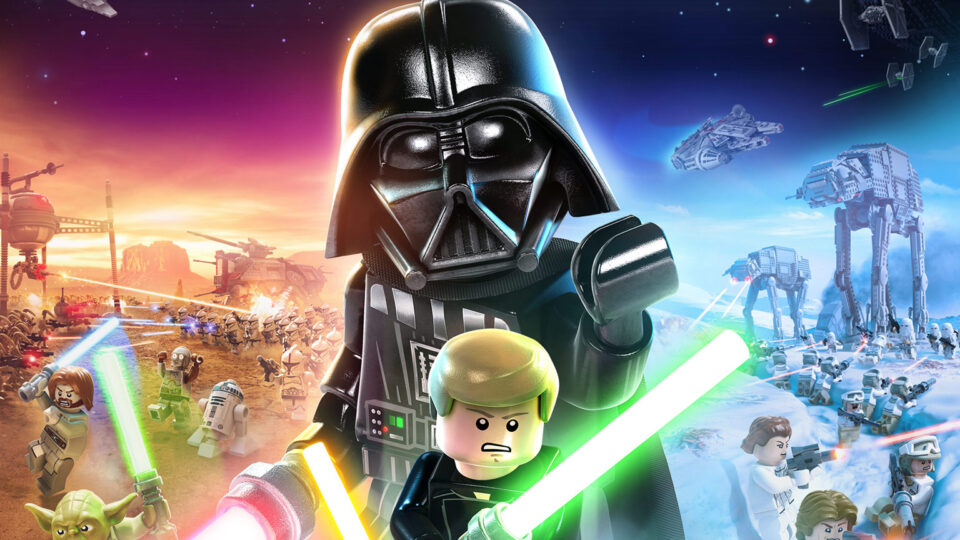 At long last, the long-awaited LEGO Star Wars: The Skywalker Saga has been released since its announcement in 2019. Bringing a whole new engine into its LEGO World, The Skywalker Saga pulled me in like a Jedi Force power. Spanning over all nine movies, players can take the role of hundreds of different characters and revisit countless fan-favourite planets and star systems in exciting new ways.

The Skywalker Saga reignites the flame leftover from classics such as LEGO Star Wars: The Complete Saga in 2007 by passionately reinventing lightsaber combat, creating stunning level designs and adding fresh content, including spaceship dogfights, and interesting side missions and secrets to uncover. The Skywalker Saga includes all nine episodes of the Star Wars universe, allowing the player to only access three from the beginning of a new playthrough. Side-by-side comparisons with The Skywalker Saga and The Complete Saga display huge graphical upgrades and remade storylines that might provide a hint of nostalgia for returning players without feeling like a reskin of a previous title.

After taking a deep nosedive into this beloved universe, I was met with plenty of content-rich levels that I hadn’t encountered in previous games. Early on in Episode I of the game, Naboo is introduced to the player and contains many secrets, side quests and missions to discover. Hidden throughout the levels are Kyber Bricks, used to upgrade the player’s abilities. General abilities are spread across all characters, like sprint speed and stud magnetism, whereas specific classes, like Jedi, Hero, Villain and many more, have their own unique abilities to upgrade. Kyber Bricks can also be rewarded for completing missions alongside other rewards, such as unlockable characters and spaceship designs, meaning there is always something new in store for completing a task. Certain characters can only access specific areas and Free Play, a mode designed for replayability that allows players to return to an area to retrieve previously inaccessible rewards.

Side quests are mainly provided by other characters in the world and seem incredibly varied in content. For instance, an NPC asked me to repair some statues on Naboo. One statue piece was discovered to be in possession of another NPC who displays it like a trophy atop a golden base. Another required me to rebuild it and place it back in its original position. In comparison, on the planet of Coruscant, an NPC’s air taxi was stolen by thieves, and once discovered, it turned into a mini-boss battle that ends with the taxi being returned to its owner. The context within these quests changed the dynamic of ‘find this’ and ‘kill that’ as it was interesting to see the reasons for these quests taking place. Nothing is given to the player without a reason, each NPC has a unique problem that sounds simple on paper, but when given context, it becomes more compelling to approach with an open mind.

I’m Sorry, What Was That?

The LEGO fanbase might enjoy the inclusion of mumble mode, a nostalgic blast to the past when Star Wars characters didn’t have voice boxes and spoke using grunts, grumbles and the occasional facial expression. Throughout gameplay and cutscenes, character dialogue is replaced with unintelligible noises that, as The Skywalker Saga suggests, help players relive the true LEGO experience. Unfortunately, grumbles and mumbles don’t seem to correspond well with cutscenes that are clearly designed for dialogue. In the past LEGO games, characters would use props and body language to enhance the context of their conversations. However, The Skywalker Saga doesn’t do this and leaves cutscenes and gameplay features unchanged. Minor changes to character animations may warrant the use of mumble mode more effectively, but after 10 minutes of my own experience with the mumble mode, the original dialogue seems like the best way to go. It’s disappointing that such a nostalgic feature is best left untouched for now, but it’s nice that the designers thought of something that could bring back my inner child who fell in love with the older games and this feature in particular.

All I Am Surrounded by Is LEGO…

One of the most satisfying aspects of The Skywalker Saga is the destructible environments. Smashing LEGO bricks into one another using the Force feels great and gives you a sense of proper impact and collision. Breaking down tall structures using a lightsaber and collecting the studs from it never gets old. Even picking up and throwing objects at enemies is great fun as your foes shatter into multiple LEGO bricks from a highly impactful Force Push. Players can disassemble, disarm and decapitate foes with a lightsaber, only to witness the head of a defeated Stormtrooper roll across the field, portraying another sweet victory. Speaking of combat, The Skywalker Saga introduces a combo system that increases its value in response to the player performing a wide variety of attacks, encouraging you to mix and match different moves and abilities. Alongside reimagined attack animations, The Skywalker Saga‘s combat system feels really fluid and enables the player to truly feel like one with the Force.

The Skywalker Saga allows players to explore the space beyond the planets within it, containing its own side missions and encounters. As players control a wide variety of spaceships, they can get into dogfights between two different factions and help one side gain the advantage over the other for some extra studs. Kyber Meteors travel the depths of the void of space and can be destroyed, rewarding the player with a large amount of Kyber Bricks to upgrade abilities. Ship controls are smooth, and players can manoeuvre through space easily using both thumbsticks on the Xbox controller for tighter turns when battling enemies. Hearing the iconic laser noise when shooting airborne hostiles before said foes crumble into explosive dust is enough to grant me the great feeling of sweet victory. Besides the dark void of space, the inhabiting planets are no less than magnificent, and the designers have done an exceptional job creating such detailed appearances in a game built on the premise of LEGO.

Finally the Droids We’re Looking for?

Developers Traveller’s Tales have created a fantastic portrayal of all nine Star Wars movies, leading fans into an unforgettably exciting journey through the universe of LEGO Star Wars. The Skywalker Saga builds upon everything the original games had and expanded upon these features to truly materialise the essence of Star Wars. The lack of a character creator and the underwhelming mumble mode, however, are somewhat disappointing, but nearly every other aspect of The Skywalker Saga is so breathtaking that it makes the negative aspects of the lack of such features quite trivial. 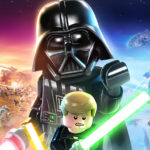 Gaming Respawn’s copy of LEGO Star Wars: The Skywalker Saga was provided by the publisher. 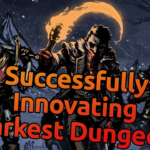 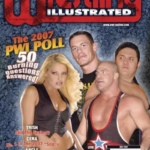