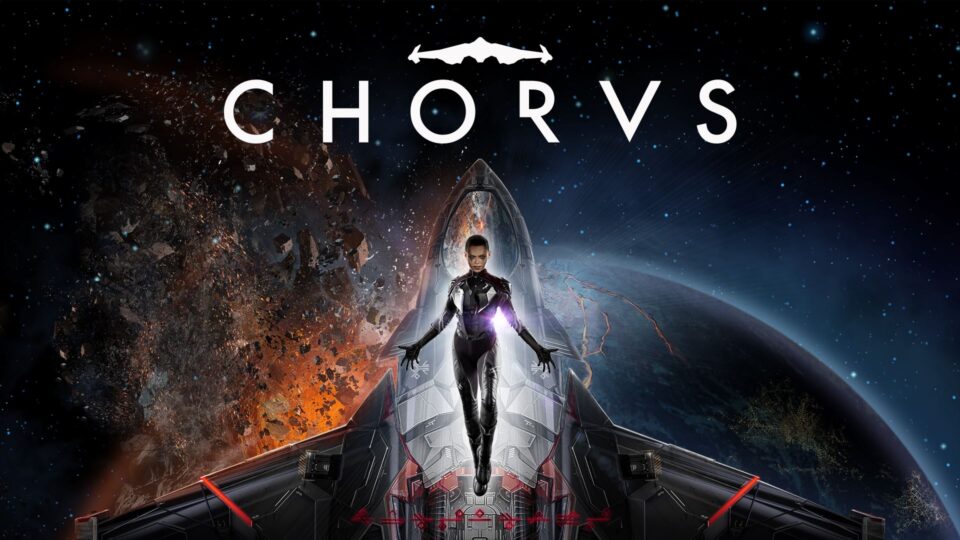 Video games set in space are possibly among some of the most ambitious types of their genre. There is so much more of outer space that humans haven’t and probably will never discover. Developers for Chorus, being Fishlabs, provide an astonishing portrayal of space exploration, complete with beautiful star systems and intense zero-gravity dogfights.

You’re Different from the Rest…

Players take the role of Nara, described in-game as a ‘Marked One’, capable of using psychic abilities and senses that offer her more advantages when exploring the several star systems that Chorus allows the player to explore. Nara was once part of a menacing space cult known as the Circle and used her powers to destroy an entire planet, leading Nara to rethink her position in the cult and ultimately disconnect from it altogether. Now part of a resistance that labels Nara as the ‘Cult Slayer’, Nara is determined to bring down the Circle and their leader, the Great Prophet. Players will notice that unlike traditional space shooters, Nara weilds powers known as Rites, which giver her advantages over combat and space travel.

Nara’s powers are dangerous to her opposition and provide an inhuman advantage over the Circle. For instance, Rite of the Hunt allows Nara to teleport behind enemy ships for a surprise attack, and Rite of the Storm gives Nara the power to shoot a projectile at an enemy that heavily damages their shields. Space combat becomes heavily satisfying when provided with several unique options for approaching enemies. Combat becomes more interesting as you progress through the story, unlocking new powers in which to challenge the Circle forces. Chorus likes to introduce new enemies every couple of hours into the game, including basic fighter pilot ships and others used solely as spawn points for enemies, changing the style of combat for each specific encounter.

Chorus introduces the player to several star systems, complete with their own unique skyboxes and…spacescapes? Most of the world is made of space rock and floating debris but as you look towards the stars, the view is beautiful. Fishlabs has created a phenomenal portrayal of sci-fi space travel that looks stunning from every angle. Looking around and witnessing gigantic planets in the distance encouraged me to make constant use of the game’s photo mode, allowing the player to choose between different filters and options to use cinematic borders for a more theatrical feel. Flying Forsaken, the sentient ship Nara connects with for most of the game, through these gorgeous environments makes for a stellar experience.

Chorus is designed to be open-world…or open-space. Exploring all the corners of each star system rewards the player with items found hidden among the space rock, including hull and shield fragments to upgrade the ship and credits used for buying new weapons at hangar bays located in certain areas. Players can also sometimes find items that help to upgrade the ship in other ways, like increased weapon damage and faster boost speed. From the beginning, Nara is equipped with a Rite that allows her to scan the environment around her, and anything of interest will be marked, such as objectives, items, etc. Furthermore, players can discover hidden missions as Nara will hint that something of interest is nearby, allowing new side quests, like escort missions, to open up for the player.

Out of Tune Moments in Chorus

Unfortunately, Chorus makes poor attempts to offer any sort of emotional connection with its characters. NPCs are made up of lifeless screens with emotionless faces that pop onto the screen when dialogue commences. I felt more connection with Nara’s ship, Forsaken, than any person Nara spoke to. Certain points in the story miserably attempt to build a stable bridge between the player and the character’s feelings, resulting in myself feeling disinterested in the fates of anybody in the game. Bugs don’t belong in space, but I encountered a few nasty ones during my playthrough, particularly one where I had to reload a checkpoint to escape being stuck in a fixed camera view of the inside of a building. Other times, side missions simply would not activate, and I would be forced to progress through the main story earlier than I would have liked. 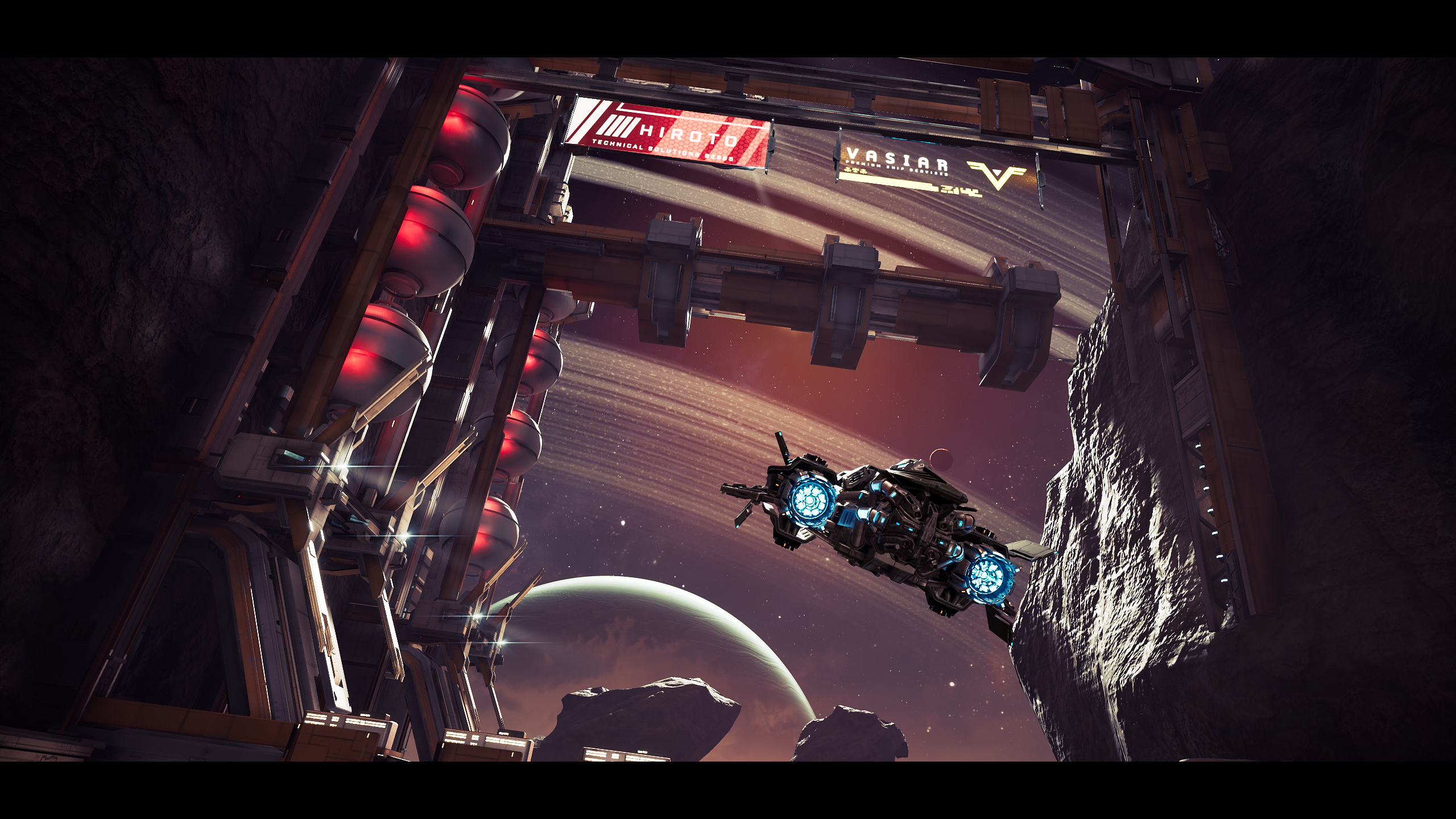 Despite its flaws, Chorus is a very fun time. The game gives the player extensive control over a talking spaceship that can manoeuvre through the galaxy in unique ways. The different star systems all have their own unique look, and it is very enjoyable to just cruise through space and admire the views. All in all, Chorus is a thrilling sci-fi adventure to close off at the end of 2021. 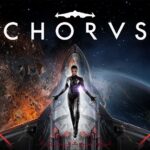 Gaming Respawn’s copy of Chorus was provided by the publisher. 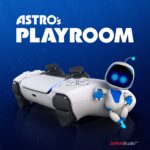 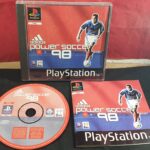