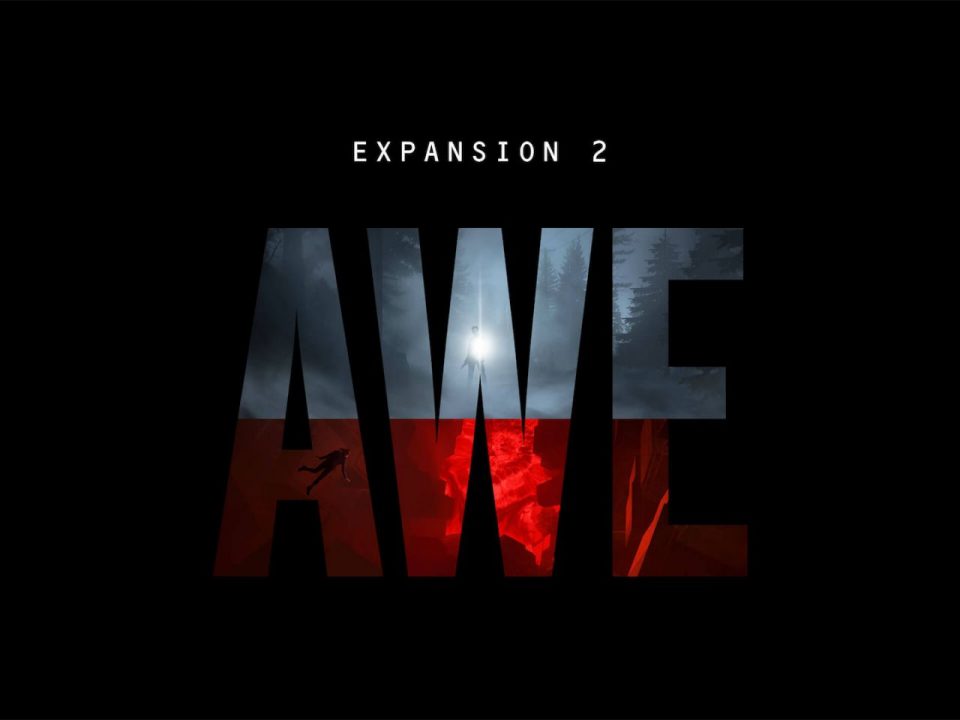 AWE is the second and last story-based DLC for Remedy’s Control. What makes this DLC a bit special is that it focuses on the shared universe aspect of Control and one of Remedy’s previous hits, Alan Wake. Although I have never played the Alan Wake series myself, the way AWE’s story unfolded and revealed Alan Wake’s connection to the most recent threat that new FBC Director Jesse Faden has to deal with was engaging. Granted, I was a little lost with regards to the significance of certain characters and how they were connected to the Alan Wake games, but a quick Wiki search took care of any real unanswered questions I had. Anyway, AWE (which stands for “Altered World Event”, for the less informed) begins with Jesse receiving one of those weird psychic “Hotline” messages from another plane of existence, and this latest message is from Alan Wake himself. The message leads Jesse to another wing of the Oldest House that she had no knowledge of beforehand, the Investigations Sector, which was closed off from the rest of the building before the Hiss invasion due to an ”incident” that occurred involving a strange entity with connections to the AWE that took place in Bright Falls, which is the site where the Alan Wake games took place.

Without going into too much detail, a shadowy substance that was involved in the Alan Wake games has a part to play in AWE, and when Jesse ends up dealing with it along with the Hiss corruption in the DLC, it leads to some genuinely creepy and unsettling moments. Personally, I think AWE did a great job of making the player character feel vulnerable despite Jesse’s great power, but you’re never really completely helpless either. Even though Control has always had a pretty strong focus on clever puzzle-solving, this aspect is further focused on in AWE not just for advancing to the next area but also when dealing with the entity causing all sorts of trouble for Jesse and the Oldest House. Most of the puzzle elements here involve dealing with the darkness substance and using light to remove it so Jesse can advance, which I imagine was a similar gameplay element in the Alan Wake game.

Aside from the new main enemy that Jesse is dealing with in AWE, she’ll be dealing with the usual Hiss enemies as before, with one new enemy type added in for good measure, but nothing game-changing. She also has access to an upgraded version of the Launch ability where she can levitate up to three separate items and throw them at her enemies for some serious damage (though I, unfortunately, wasn’t able to accrue enough points to gain the upgrade after beating all the missions). Furthermore, the Service Weapon gains access to a new firing mode, Surge, which shoots out sticky grenades that can attach to the environment or enemies and then detonated. Some more weapon and ability mods are available as well.

Probably the most significant feature with AWE was the inclusion of a pair of Arcade Machine Altered Items, Shum and Shum 2. These machines let you play a couple of mini-games where you battle waves of Hiss, with the goal being to either survive to the end or win before a timer runs out (while also surviving to the end, of course). You can also use the machines to go back and fight against the more unique bosses that Jesse encountered in the main game, namely The Anchor, Former, Mold-1, and esseJ, and you have the option to fight them individually or back-to-back (I personally never want to see f#&king Mold-1 again though). The last thing the machines let you do is play through the Ashtray Maze portion of the main game, something I know a couple of my Gaming Respawn associates will certainly appreciate.

If you played through Control and its first DLC, The Foundation, then chances are you’ve already decided to go through AWE, and you should certainly do so since AWE manages to introduce enough new elements and an actually threatening new enemy to keep the proceedings fresh enough without feeling like a simple retread. Fans of Alan Wake in particular will no doubt find plenty of interesting story elements to get them eager to dig up every letter or recording collectible added into the mix, not to mention the huge teaser at the end hinting at a sequel….but a sequel for which series? Guess we’ll find out eventually. 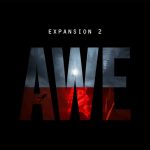 Gaming Respawn’s copy of Control: AWE was provided by the publisher. 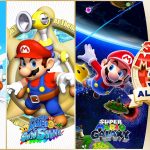 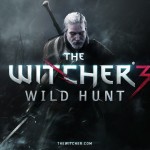