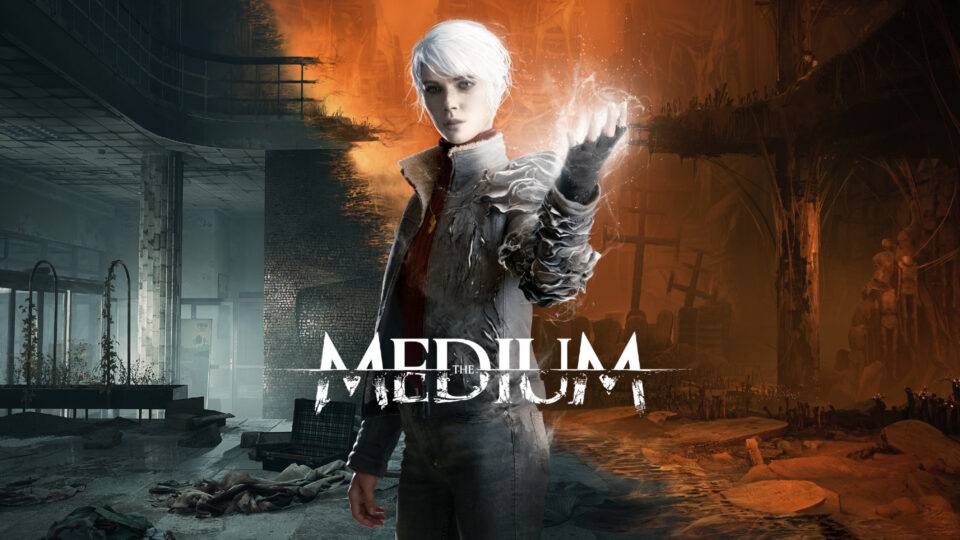 When any new console generation begins, there’s a preconception that it can take years before developers get a handle on the hardware and begin to deliver genuinely meaningful experiences that could only come from new technology. While that’s generally pretty accurate, it is not a rule, and few games prove that more than Bloober Team’s The Medium, a game that manages to offer an unforgettable experience in both gameplay and narrative while leveraging the unique capabilities of the Xbox Series X and S.

If you’re a fan of Polish horror developer Bloober Team, it’s easy to see that there’s a lot riding on The Medium. It’s the first title of its scale from developer Bloober Team, it’s developed in partnership with Microsoft, and it is the very first brand-new Xbox Series X/S exclusive title. Studios triple the size of Bloober Team have crumbled under relatively lower expectations than this. However, if there’s one thing the developer makes over-abundantly clear by the time the credits roll, it’s that this is a game the team has wanted to make for years.

Which is true, The Medium was initially announced for PlayStation 3, Xbox 360 and Nintendo Wii U all the way back in 2012, far before fans grew to know the developer through titles such as Layers of Fear and Observer. Instead of compromising its vision, Bloober Team decided to wait until the technology was right to deliver The Medium‘s dual-reality gameplay system. Since then, it’s clear through The Medium‘s complex and layered narrative that the team’s ambitions have paid off.

The Medium opens with Marianne, an orphaned spirit medium, preparing for her father’s funeral. The game’s overwhelmingly bleak and somber atmosphere sets in, accentuated by the haunting strings of legendary Silent Hill composer Akira Yamaoka and Bloober Team regular Arkadiusz Reikowski. As Marianne prepares to lay her father to rest, she receives a message from a man claiming to know about her past summoning her to Hotel Niwa. There, Marianne must use her spiritual abilities to uncover the truth about her past while also unraveling the history behind the abandoned resort.

Marianne’s spiritual abilities take the form of The Medium‘s dual-reality mechanic, which presents the game in a split-screen perspective, with either side showcasing the same areas in both the material world and the demonic “spirit world,” inspired by the work of Polish artist Zdzisław Beksiński. The player is required to solve puzzles in both worlds by traveling between the two. While the base of this mechanic has taken form in other games, the way The Medium leverages the power of the Xbox Series X’s solid-state drive to showcase both worlds simultaneously in real-time is nothing short of mind-blowing. Especially with no need for any loading and minimal hits to the game’s overall performance.

This mechanic helps unravel a complex narrative with Marianne at the center, a story that is clearly very personal to Bloober Team as it plays off much of the real-world history surrounding Poland and its position in both World War II and the Cold War. It’s a narrative filled with interesting, complex characters that isn’t afraid to fly right in the face of some very serious subject matter but never in a way that feels exploitative or disingenuous. This is a horror game that is not interested in catching you off-guard with some loud, obnoxious jump-scares. Instead, it is a slow-burning, deeply introspective and atmospheric analysis of the human mind that’s often rather heavy on its metaphors. This is a story that is far too uncommon in the pantheon of modern horror games.

What helps elevate The Medium is Bloober Team’s excellent understanding of what makes classics such as Silent Hill 2 and Clock Tower legendary. The game perfectly appropriates the best elements from classic horror games, such as the fixed camera perspectives, which I’ve waited to see represented this expertly ever since developers decided they were “uncool” after Resident Evil 4. This is a horror game that cares deeply about its cinematography, with many of the game’s most memorable shots acting as some of the best examples of video game cinematography in recent memory. The reason behind The Medium‘s camera angles is to reduce the nausea that players would experience by controlling two cameras simultaneously. This means that in utilizing fixed camera perspectives, Bloober Team has turned what once was a limitation into a shining example of their relevance in modern horror games.

Those expecting The Medium to be your standard action-horror game or even your Amnesia-style “walking simulator” style of horror game will find themselves disappointed. The Medium exists right at the crossroads between the two. Much like its inspirations, this is much more of a traditional adventure game with some short-lived stealth and chase sequences while mainly revolving around environmental puzzle-solving, which is where the dual-reality mechanic really shines.

Even with Observer: System Redux only being just over two months old, The Medium still manages to be Bloober Team’s best looking game yet. Both worlds are brought to life gorgeously on Xbox Series X, with the material world accentuated by a somber, bleak colour palette, and the decay of the spirit world contrasting in deep oranges and reds, almost resembling a Doom level at times. Despite showcasing two worlds at once, the game’s visuals never fail to impress. The dual perspectives even play into cutscenes, with the team making creative use of camera blocking by presenting different angles in the different realities, which allows the player to see characters who would otherwise be off-screen.

Animations are also top notch, especially considering that the game utilizes a smaller budget comparable to other “double-A” titles as A Plague Tale: Innocence. Even within these restrictions, each actor’s performance manages to shine immensely, with the entire cast noticeably putting its best foot forward. Major standouts include Kelly Burke’s performance of Marianne, which adds a level of empathy and sincerity to the character that is far too rare in horror video game protagonists.

As previously mentioned, The Medium sees the triumphant return of legendary Silent Hill composer Akira Yamaoka with his first horror video game soundtrack since 2009’s Silent Hill: Shattered Memories. Credit for the game’s haunting score doesn’t lie solely on Yamaoka, however, as Bloober Team regular Arkadiusz Reikowski also co-composes, and together the two deliver a soundtrack that serves as the backbone for The Medium‘s deeply disturbing exploration of the human mind. I can confidently say without a doubt in my mind that without this soundtrack, The Medium wouldn’t be nearly as memorable an experience. Both composers deliver what is one of the greatest horror game soundtracks in years, with the icing for Silent Hill fans being that the game even includes three tracks featuring vocals from Mary Elizabeth McGlynn.

What’s most impressive about this is that none of these ties ever feel like The Medium is aping off the crave for a new Silent Hill game. Yamaoka and McGlynn clearly approached the game’s soundtrack with the intent to make it distinct, and it’s something that builds The Medium‘s identity as somewhat of a torch-bearer for niche, PlayStation 2-era Japanese horror games. It even offers the compelling argument of  “why do we need a new Silent Hill when its legacy lives on in titles like this?”.

The Medium is a complex and heartfelt analysis of duality, what separates good from evil and black from white, with outstanding performances, a chillingly atmospheric soundtrack, and a core gameplay mechanic that is simply unprecedented in its execution, making for one of the strongest horror experiences in years while simultaneously paying tribute to some of the genre’s most influential titles. 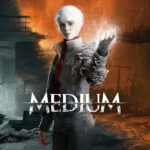 Gaming Respawn’s copy of The Medium was provided by the publisher. 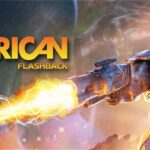 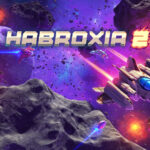