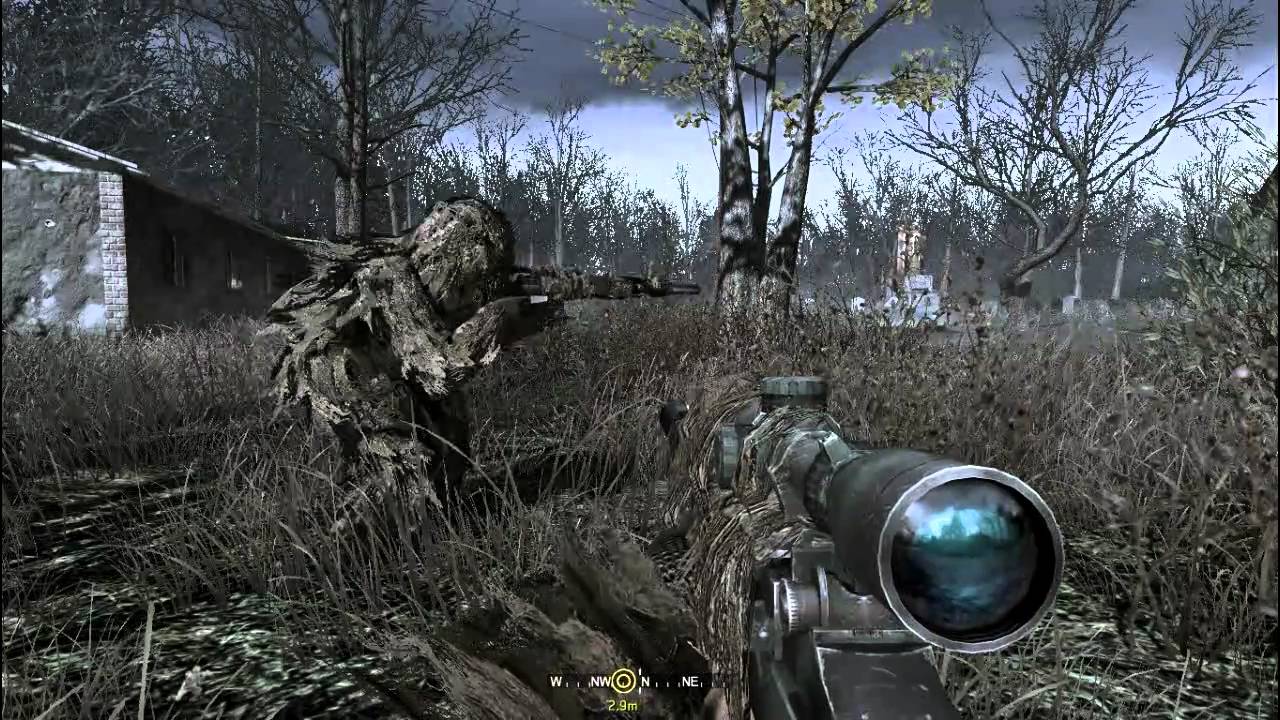 There have been plenty of rumours about what the next Cal of Duty game will be, we’ve had everything from Modern Warfare 4 to Ghosts 2. However images of a preorder card for this year’s Call of Duty have been leaked online and if true, show that Call of Duty: Infinite Warfare will be the next title in the franchise.

According to the leaked image, Call of Duty: Infinite Warfare will release worldwide on November 4th and will include a copy of Call of Duty: Modern Warfare Remastered. A Remastered version of 2007’s Modern Warfare hasn’t been revealed by Activision however it will no doubt be received with great appreciation from gamers as it is considered by many as the best Call of Duty game ever made.

This year’s Call of Duty is being developed by Infinite Ward who created Modern Warfare so a Remastered version certainly seems plausible and could go a long way to bringing gamers who have been turned off by recent entries in the Call of Duty franchise back to the game for this year’s Infinite Warfare. Although Infinity Ward’s last Call of Duty game was Ghosts which now appears to have been dropped for a sequel.

The preorder card was posted on Reddit, although Charlie Intel has since uploaded a higher resolution image which you can view below. A reveal for this year’s Call of Duty is expected by Activision next week, so we won’t have to wait long for more details about the game and a remastered edition of the original Modern Warfare.

Is there anyone who doesn’t want to be able to play a next-gen version of ‘All Ghillied Up’? 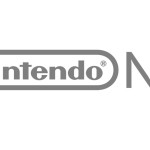 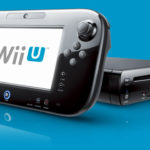