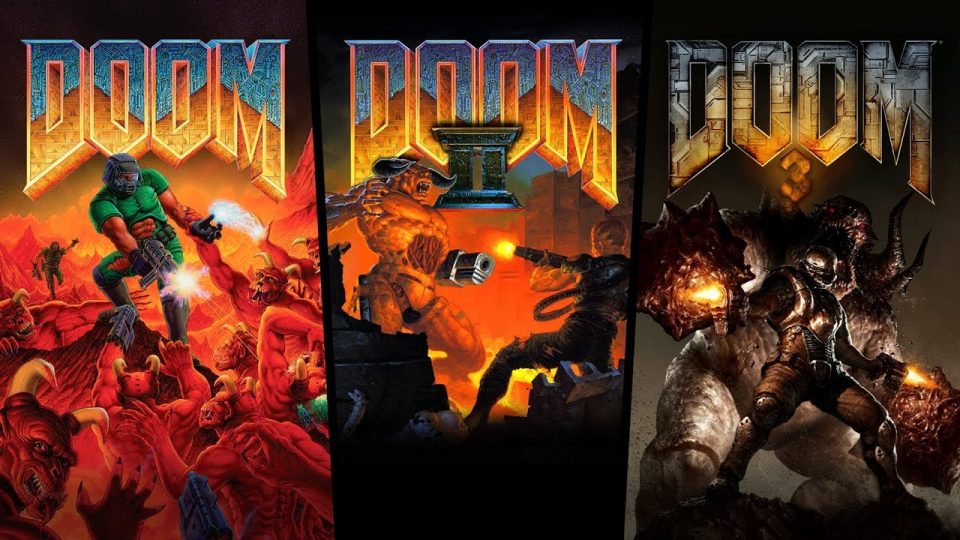 Bethesda announced at QuakeCon 2019 that classic DOOM titles were now available on Nintendo Switch, Xbox One, and PS4. DOOM and DOOM II are priced at $4.99, and DOOM 3 is priced at $9.99.

DOOM, DOOM II, and DOOM 3 are all available right now on Nintendo Switch, Xbox One, and PlayStation 4! DOOM and DOOM II are also available on iOS and Android. #DOOM25 #QuakeCon pic.twitter.com/gJD36QwKTV

The games will include 4-player co-op and split screen deathmatch. Previously, Xbox One players had been able to play DOOM titles through Xbox 360 backwards compatibility which has now been surprisingly removed. This will be the first time DOOM 3 will be available on a Nintendo platform and sports 60fps and all expansions.

DOOM Eternal, the latest entry in the hellish franchise, is set to launch for PS4, Xbox One, PC and Nintendo Switch on November 22, 2019. It’s also coming to Google Stadia, although whether that will be at launch remains unclear. 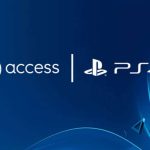 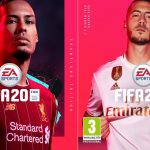