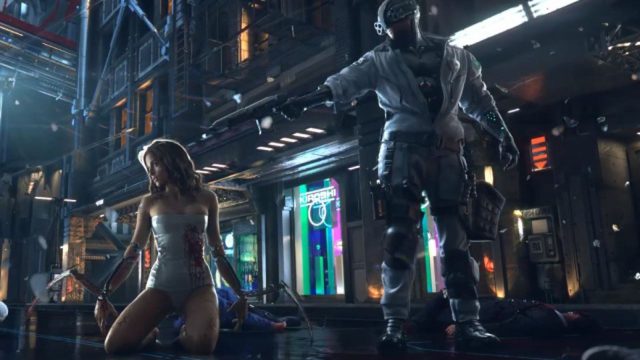 Beta tests have become increasingly common over the past few years, with a number of triple A games inviting players to test out games before release. Often these invites to test a game are offered through closed beta tests as an incentive to gamers to pre-order the title before release.

One game that won’t be offering any open or closed beta tests though will be Cyberpunk 2077 after developer CD Projekt RED revealed on Twitter that they don’t currently have any plans to allow gamers to test the game ahead of its release.

Twitter user Pandeth assumed that the developer would be allowing some gamers to test Cyberpunk 2077 when he asked CD Projekt RED if the alpha or beta phases would be open or closed.

We have no plans for closed/open beta.

While the developer didn’t rule out the possibility of a public beta in the future by stating that, at present, they currently don’t have any plans for one, it seems unlikely that they will change their minds given the nature of the game. Public betas are most common for online multiplayer games rather than single-player story-driven ones. CD Projekt RED did run an open beta before though, most recently for Gwent, its card trading game based on the Witcher universe. However, Gwent is a multiplayer game and totally different from Cyberpunk 2077 in nature.

Given how great The Witcher 3: Wild Hunt was, most fans won’t be too concerned by the absence of any public beta tests for Cyberpunk 2077. 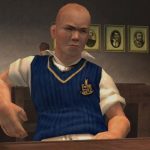 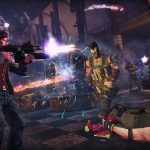 Saints Row: The Third Gets May Release Date on Nintendo Switch