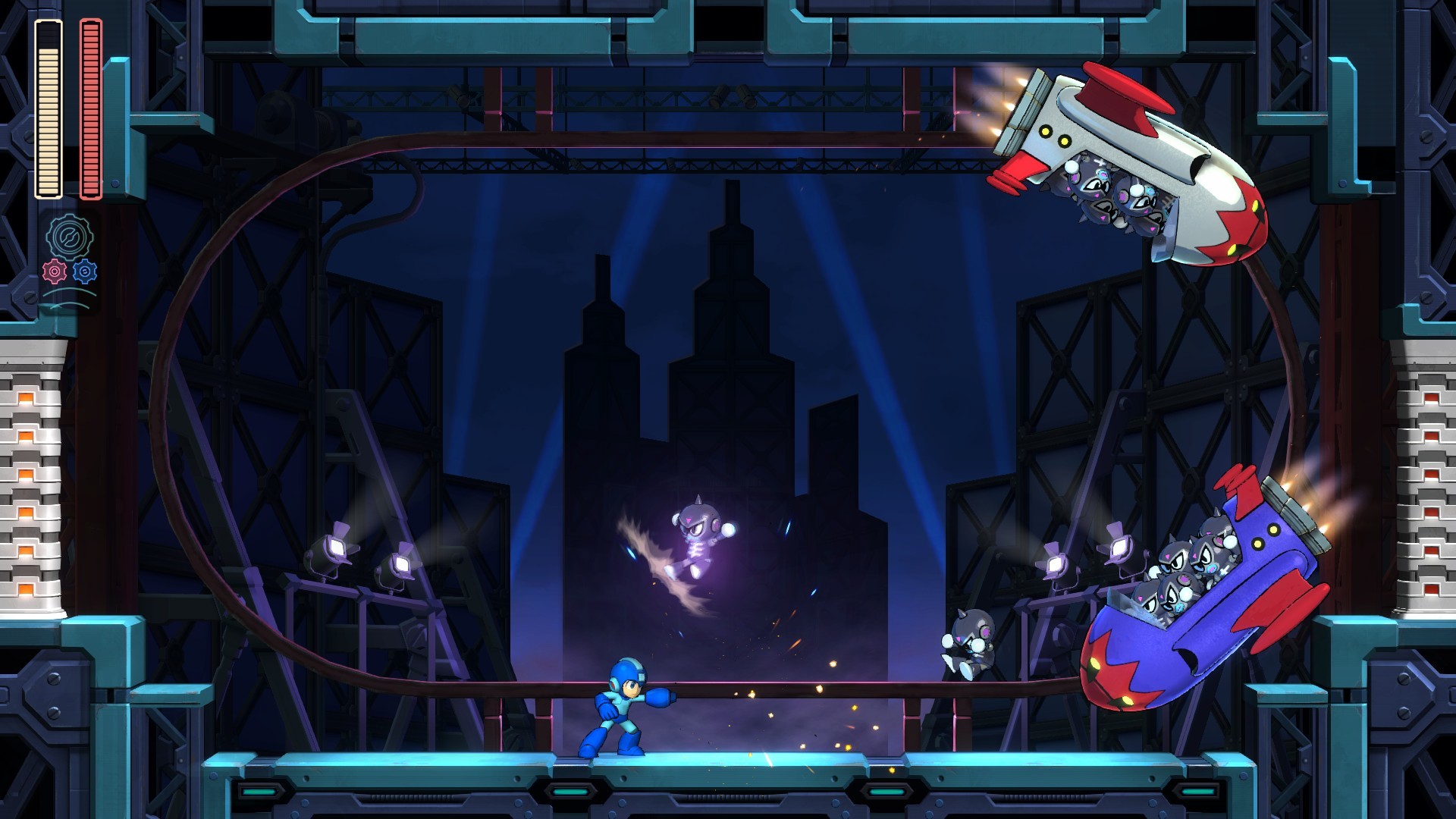 The brand-new Robot Master, Blast Man is being introduced. He will join forces with fellow new Robot Master bosses, Block Man and Fuse Man. His stage design will feature ‘‘the ruined remains of a theme park and a movie studio hybrid that Blast Man has shaped into his personal playground.’’

New fireball-launching enemies and explosive mini-bots will provide players with a challenge prior to facing off against Blast Man himself. Sniper Joe, the classic enemy who has made an appearance in almost every Mega Man game will also make an appearance in the lead up to the boss fight.

When fighting Blast Man, players can expect to find the Robot Master bouncing around whilst ‘‘slinging explosives everywhere in his attempt to turn Mega Man into scrap metal.’’

Capcom also revealed the new Balloon Attack mode, that is being featured in Mega Man 11:

”Balloon Attack mode is a unique take on Mega Man 11’s stages, removing all the enemies in stages in favor of colorful balloons that dot the landscape. It’s not all clowning around, though; you’re still working against the clock! As you make your way through stages, burst blue balloons as quickly as possible by using your Mega Buster or simply running into them. Every red balloon you burst and each blue balloon you miss along the way adds to your timer, so you’ll have to navigate stages carefully to get the fastest time possible.”

The classic Time Attack mode will also return. Players will be tasked with completing Robot Masters’ stages as quickly as they can to be placed on the leaderboards.

Mega Man 11 is scheduled to release on October 2nd 2018 for PlayStation 4, Xbox One, Nintendo Switch and PC. 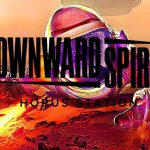 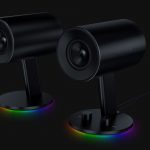