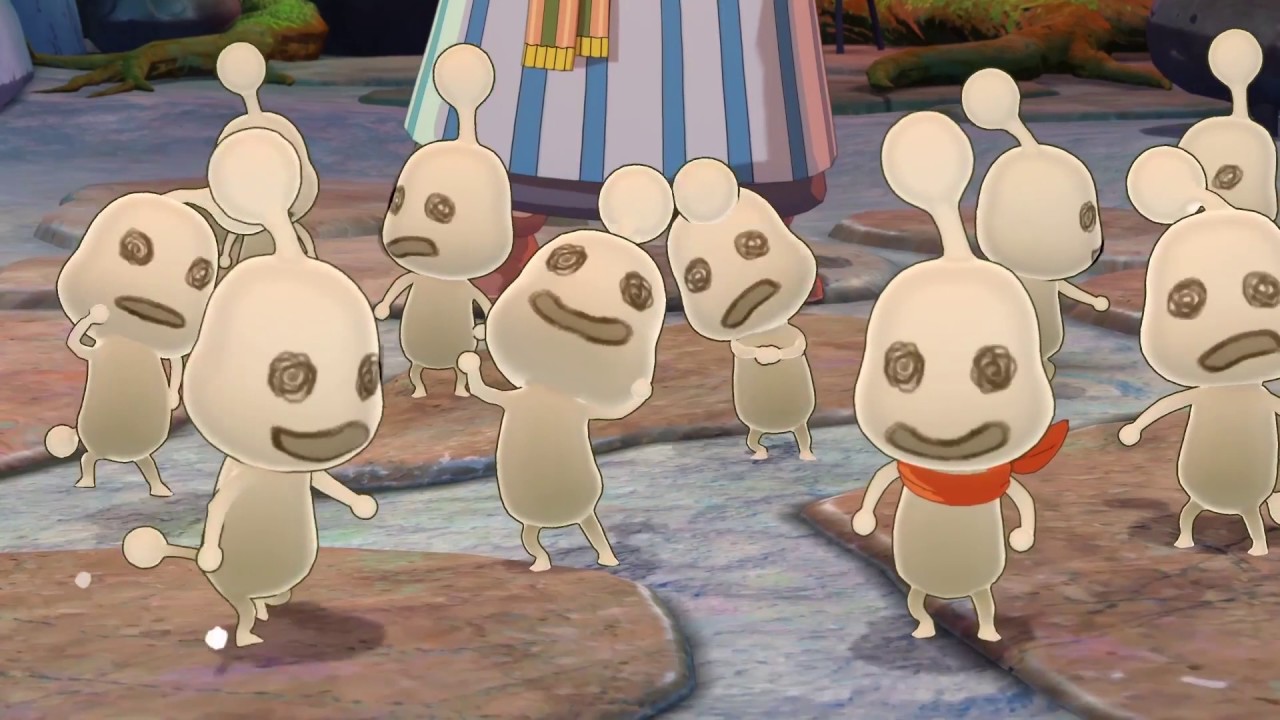 The release of Ni no Kuni II: Revenant Kingdom is fast approaching, and Bandai Namco has released two new trailers in order to whet awaiting fans’ appetites. The first is a look at the city of Broadleaf, one of the cities that the player will be visiting on the journey, while the second is about the odd but helpful Higgledies.

Broadleaf has a pretty interesting (and pretty full stop) design: While it’s clearly an extremely built up and advanced city, complete with multiple levels and neon-powered signs, it has an extensive use of flora and greenery. The city avoids having too much of an artificial or cold feeling because the use of metal is balanced by all the nature, and it even has what looks to be a park or observation deck equipped with a huge garden. The trailer notably didn’t feature any of the NPCs or characters that will actually inhabit the city, so who’s actually living in the city is currently unknown.

The second trailer features the ‘Higgledies,’ what appear to be tiny elemental sprites. The little guys are apparently devoted to helping the main character, Evan, on his quest to regain his kinghood and will jump in to assist during battle. They can be found hidden about in areas around the world, or you can “cook up” a couple to help fill out your ranks. In addition to having attacks based on their elemental property, they can also heal, buff and otherwise provide support to your other party members.

Ni no Kuni II: Revenant Kingdom will be released on the 23rd of March for PS4 and PC. 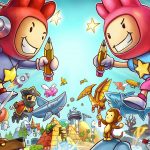 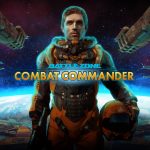