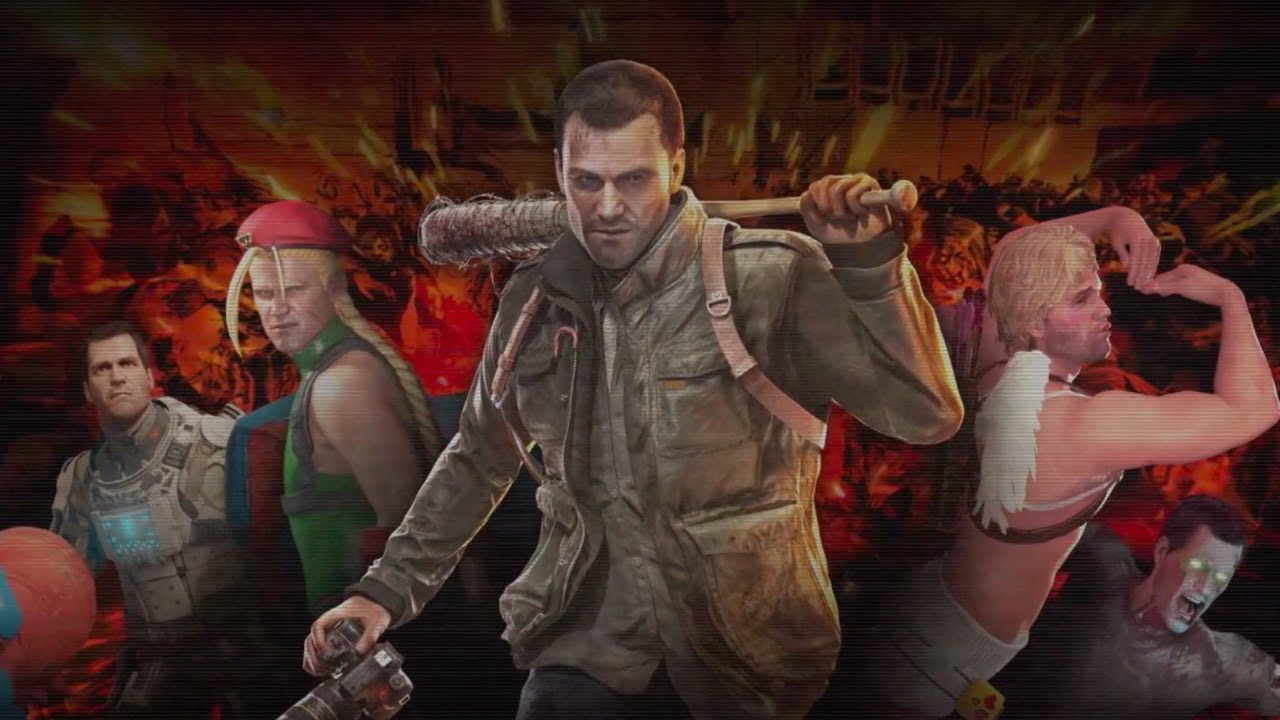 Just in time for the holidays, Dead Rising 4: Frank’s Big Package is a special delivery that will let players unwrap the Dead Rising 4 main game, in addition to all other previously released game content. The new bundle will also introduce a game mode called “Capcom Heroes,” an all-new way to experience the Dead Rising 4 story that lets Frank West wear over a dozen outfits and perform outrageous special attacks inspired by classic Capcom characters. Dead Rising 4: Frank’s Big Package is a super-sized serving of the previously Xbox One exclusive Dead Rising 4, and it will be making its way for the first time to PlayStation 4 players across North America and Europe beginning on December 5th, 2017.

BIG in features, BIG in content. Dead Rising 4: Frank’s Big Package provides everything that a Dead Rising fan could ever ask for. This exclusive bundle offers a generous amount of game content, with instant access to over-the-top zombie action that includes: 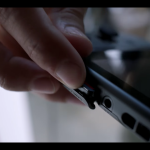 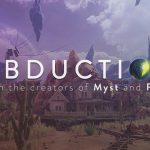