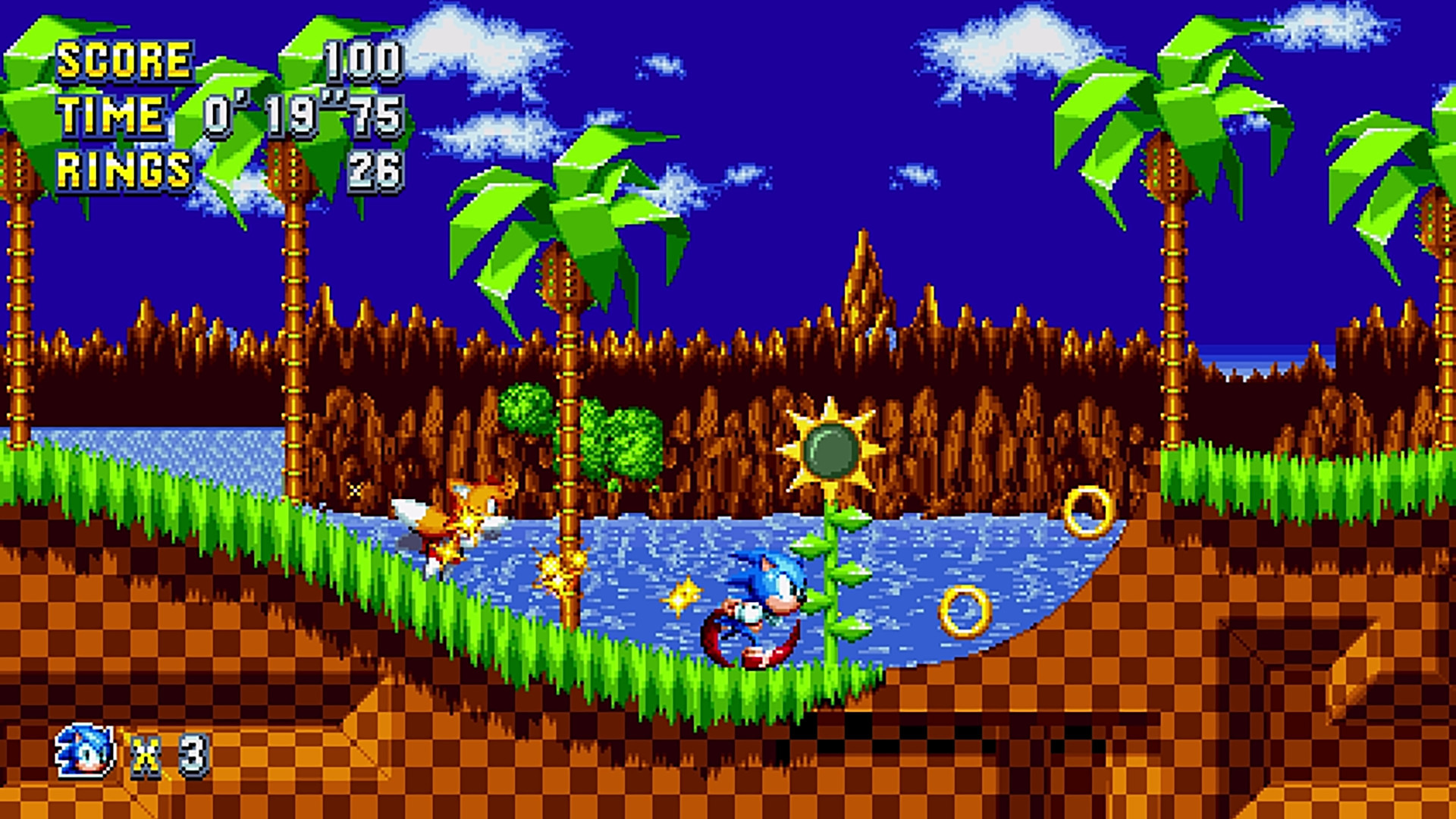 Sega has announced via a livestream that the PC release of Sonic Mania has been pushed back by two weeks.

The delay means that the game will miss its original August 15th release date and will now be releasing on August 29th.

It seems that publisher Sega were not happy with how the game performed on PC. The main reason mentioned for Sonic Mania being delayed was that it would give the developers more time to optimise the game to ensure that it’s “the best it can be” when it does launch.

If you pre-ordered Sonic Mania ahead of its planned August 15th release, it’s not all bad news though as Sega added that they will be giving anyone who pre-ordered the game through Steam a copy of the original Sonic the Hedgehog game for free.

The console release of Sonic Mania is unaffected, with the game still set to release on PS4, Xbox One and Nintendo Switch on August 15th. If for some reason you’re still unsure when the PC version releases, it’s now August 29th. 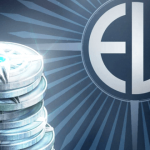 For Some Reason You Can Buy Destiny 1 Silver on Steam 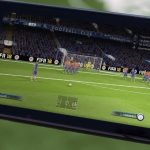