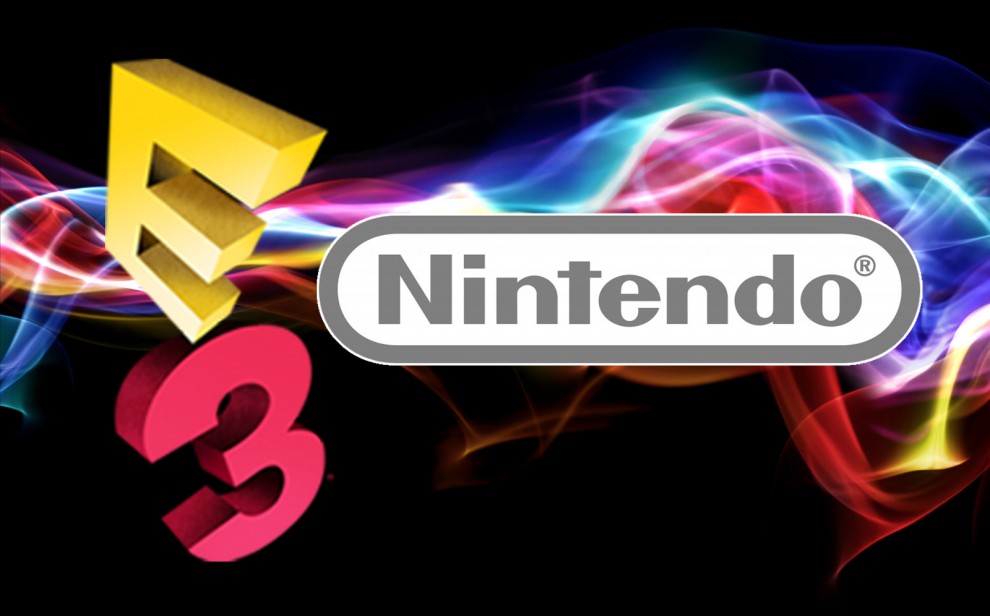 Nintendo has announced their E3 plans today via Twitter. In keeping with being a bit different, Nintendo has elected not to hold a traditional press conference like Sony and Microsoft will be doing, they will instead show a live ‘spotlight video’. 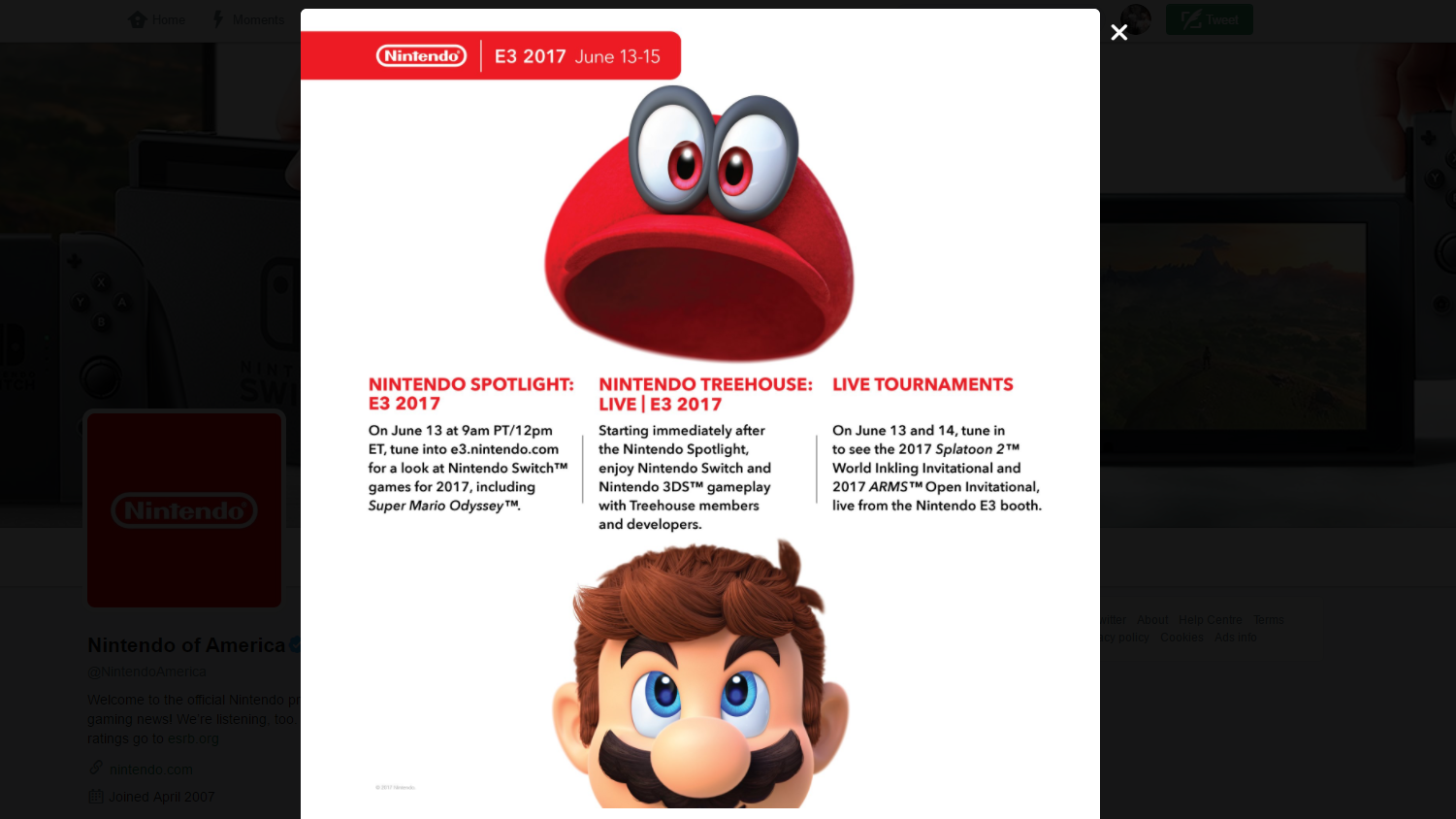 Join us during #E32017 as we bring you the latest on this year’s #NintendoSwitch and #3DS games, including #SuperMarioOdyssey! pic.twitter.com/8eFVjiL6S3

The video will air at 17:00 UK time and will showcase up and coming Switch and 3DS games, most notably Super Mario Odyssey. Starting straight after the Spotlight video, Nintendo will then be a Treehouse live event where we will be able to see some of the new titles in more detail.

For all things E3, make sure you check back right here at Gaming Respawn for our coverage of the event. 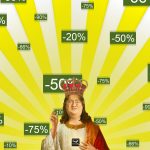 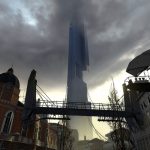 Immerse Yourself in Half-Life 2 with Fanmade VR Mod Project