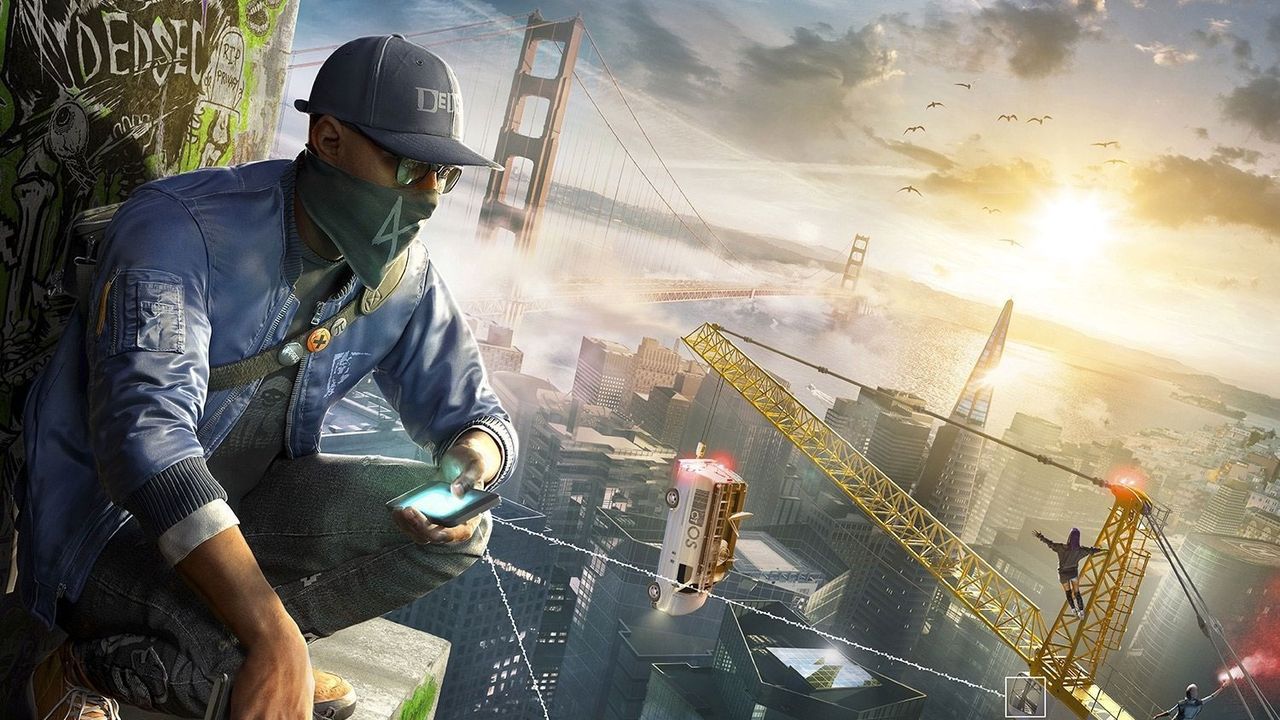 Watch Dogs 2 has big shoes to fill, however, as there is no Assassin’s Creed releasing this year. Not only that, but Watch Dogs sold incredibly well despite receiving a mediocre reception when it released in 2014.

When the original Watch Dogs game launched back in May 2014, it broke Ubisoft’s record for day one sales with 4 million units being sold after a week of being on sale. Watch Dogs went on to sell more than 10 million copies by the end of December 2014.

Speaking to MCV, Ubisoft’s UK MD Rob Cooper stated, “[Our expectations] don’t come much bigger. We are expecting strong sales to help the overall UK market and a title in the top five new releases for 2016.”

“Assassin’s Creed has been a fantastic seller for Ubisoft and really important to the market every year, but make no mistake, Watch Dogs 2 will certainly fill the gap this year.”

However, pre-orders for Watch Dogs 2 have fallen short of Ubisoft’s expectations. That has not got the company worried though, as they believe the reason for the low pre-order numbers is that people are waiting longer to buy games, therefore giving themselves more time to decide whether or not to buy.

Ubisoft did note though that pre-orders of Far Cry 3 were not where they needed to be before the game’s release, but the game went on to become a huge success anyway.

“For Far Cry 3, pre-orders weren’t where they needed to be before launch, but when it came out, it proved itself as a significant improvement over the previous game.” 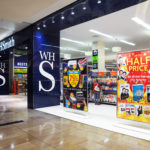 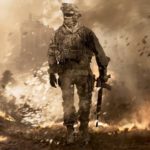 Could We See Call of Duty: Modern Warfare 2 Remastered in 2017?