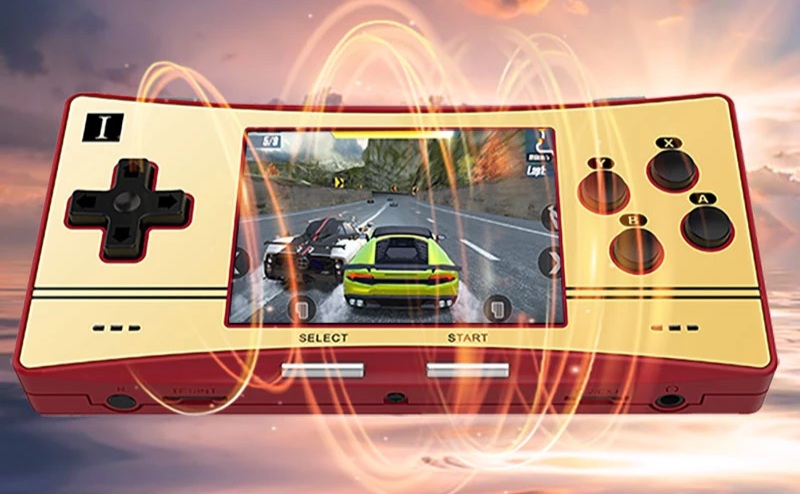 2021 has seen a great many gaming handhelds brought to the market. Anbernic have recently released the RG300X. This particular one has taken the very popular design of the Game Boy Micro, which first came into circulation in 2005. Aesthetically, it looks really good, and if you are like me when it comes to retro gaming, then you’ll absolutely love how the RG300X looks.

Whilst the RG300X may look like a Game Boy Micro, it’s actually larger in size and is similar to the likes of the RG351P. It is a nice size for the hand and has plenty of room for all the buttons, meaning you shouldn’t get a cramp in your hands after extended gameplay. Ploylab sent me the ruby red version, which really does look stunning.

The RG300X comes with a 3” IPS display, which looks quite good, and is easy to see clearly both in daylight and in a darkened room. I actually think the image quality is fairly good with a resolution of 640*480. Though compared to some other handhelds released this year, it isn’t the best, and for this size of handheld, it’s a shame the display wasn’t a little larger.

On the front, you will find four A,B,X,Y buttons, which whilst okay, don’t feel as premium as other handhelds made by Anbernic. The D-pad is fairly decent though. It has two speaker grills, which I was very surprised to see and hear how loud they were and are really good. At the bottom are the Start and Select buttons, which look straight from the Game Boy Micro, including bright LEDs for battery status.

Appearance-wise, I actually really like it, and if you’re a fan of this type of design, you will like it too. I really like the deep red colour back of the RG300X, though it is bound to split opinion due to it being a fingerprint magnet.

At the top you have four chrome shoulder buttons, which actually feel really good to use and are easy to reach, especially for those with big hands. Between those you get two USB-C ports, as well as a Mini HDMI Out.

Your power button is on the right, volume switch on the left, and then the TF card slots, Reset button and headphone jack are all on the bottom.

The RG300X is very pocket friendly, helped by the lack of an analogue stick, and it will slide into your pocket very easily.

In my hand I found the RG300X very comfortable to use, and I was able to reach all buttons without the risk of cramping in my fingers. Overall, design-wise, I really do like it, though like I mentioned earlier, it isn’t as premium looking as I’d hoped.

To do a quick rundown of the specs for the RG300X:

Anbernic have stated that it can emulate the following consoles, though bear in mind that most manufacturers state what their machines should be able to run but not always how well you can expect them to run, and the same goes for the RG300X:

Looking at the performance of the RG300X, it can play the majority of 8-16 bit games perfectly well. And my go-to game, ‘Gauntlet’, played extremely well, including the original sound. However, I did find that it struggled to play some PS1 games. But considering the RG300X is only using a 1.0GHZ JZ4770 chip, this was not unexpected. My advice is don’t expect to play Dreamcast or PSP games, but for every day pick up and play retro gaming of the 8-16 bit era, you should be okay.

The firmware I found to be bland and basic, and I’m really not a great lover of it; however, it’s easy to navigate and is all in English, which was a bonus.

I am a little confused as to why Anbernic should release a handheld with pretty low specs, especially when you look at what they have released throughout 2021. I think they are trying to pull on the heartstrings of those that love the Famicom handheld in order to bring in some additional cash injection.

Don’t get me wrong, the RG300X is an okay handheld, and personally I do love the design, and I am perfectly happy with what it can play well. Just don’t expect too much from it, especially if you’re expecting all PS1 games to run flawlessly. And forget about anything after the PS1 era. 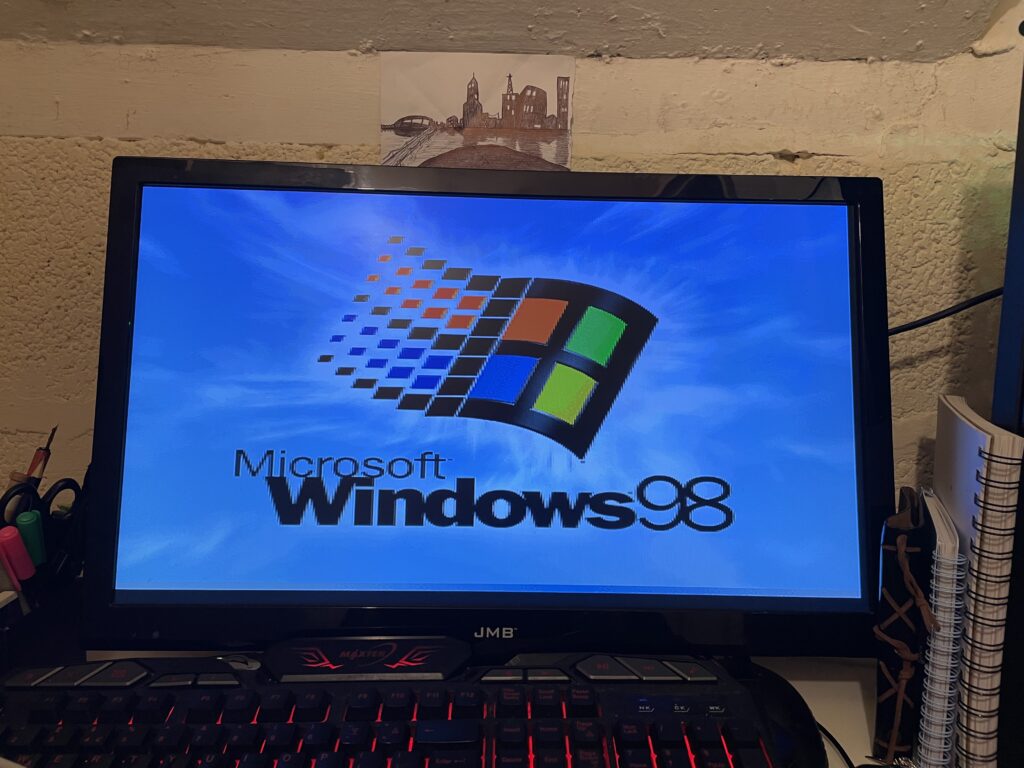 Take it for what it is, and enjoy it for what it does, at least until something more powerful comes out from Anbernic, which hopefully won’t be too long. 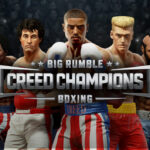 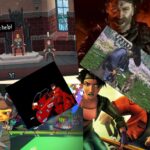