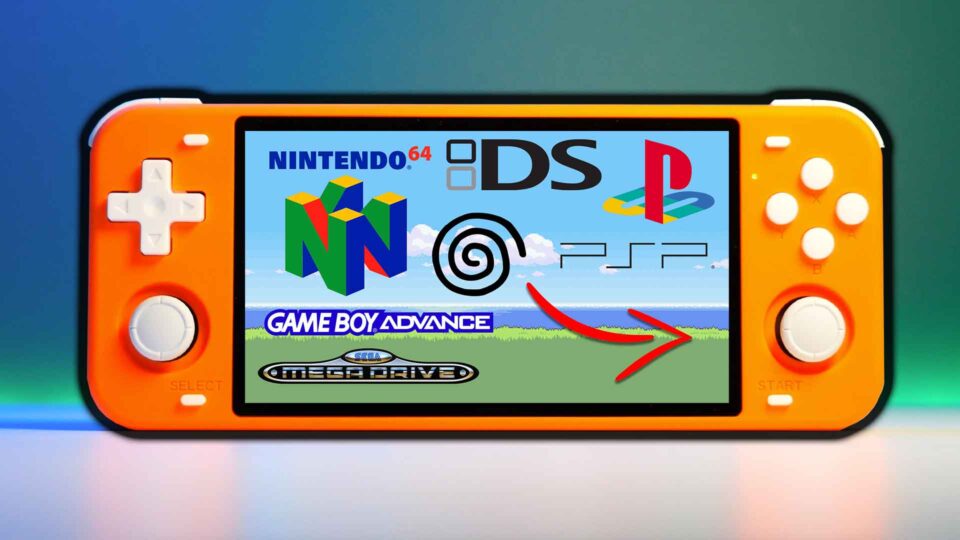 Like many other retro gaming enthusiasts, I am patiently waiting for the ‘next generation’ of retro handhelds. Specifically one that is not using the same old RK3326 chip, which many manufacturers have yet to upgrade.

However, every now and then, a new handheld comes along that stirs the pot a little, making it slightly more appealing to purchase than those before it. And this is definitely the case with the PowKiddy RGB10 Max, which Ploylab have kindly sent me to try out.

Powkiddy have been known in the past for not creating the best handhelds; ANBERNIC have usually held that trophy alongside Go Retroid, both in the build and performance department.

However, this has all changed with the release of the RGB10 Max, and after having used it for about a week, this is easily and by far the best retro gaming handheld I have played. That’s not to say it’s perfect, but it’s definitely a move in the right direction.

The RGB10 Max is the bigger version of the original RGB10. This new version comes with a 5.5″ IPS display (854 x 480), which looks absolutely stunning. Whilst it isn’t as bright as some other handhelds on the market, the fact that the screen is larger really does make your games look fantastic.

The RGB10 Max is using the same RK3326 chip that we have seen in many handhelds for over a year now, as well as featuring the same 1.5GHZ Quad Core Processor, 1GB RAM and a Mali G31 GPU.

Whilst I would normally complain about this, the way it’s been implemented in this handheld, combined with the quality of the build and materials used, I can just about forgive Powkiddy for not upgrading the internals.

The casing Powkiddy have used, whilst made of plastic, has a rubberised matte finish to it, making it quite unique from other handhelds. It really does feel premium, and I love it.

Edges are rounded off, which makes it more comfortable to hold, especially for long periods of time. The button placements are fantastic, along with the shoulder buttons, though they don’t feel as premium as the rest of the buttons, which for me was the only down point for this handheld.

The analogue sticks used are identical to those in the Nintendo Switch, meaning they feel fantastic, and along with the D-pad, both are very responsive.

All of the additional buttons and ports are now moved to the top of the device. You will find the on/off button, WI-FI switch (which you can turn off to save power if not online), two USB-C ports, headphone jack, SD card slot for loading ROMs and volume buttons.

On each of the corners you will find the shoulder buttons, and as I mentioned earlier, they are probably the weakest part of the RGB10 Max. They are small and thin and don’t feel great or that comfortable. But don’t let this put you off as you will be cheating yourself from some fantastic fun.

On the bottom of the RGB10 Max, you will find two speaker grills; however, unusually there is only one actual speaker to the left of the handheld. But speaker quality is excellent and incredibly loud. You won’t be disappointed at all with the sound. The only issue I found was that sometimes when I turned the volume down, the sound would cut off altogether, and I was unable to increase it again without doing a hard switch off.

Another positive change Powkiddy has made is with their branding, which is no longer on the front, instead it’s placed on the rear, leaving the screen uncluttered.

When Ploylab sent me the RGB10 Max, it worked great straight out of the box and came pre-loaded with Emuelec as the frontend and over 17,000 games on the included 128GB SD card.

The menu system is easy to understand, making it a pick up and play for newcomers and retro handheld enthusiasts. It was so simple to get straight into gaming and not having to mess around with many settings until I got it to work great with most of the different systems onboard.

With it using the RK3326 chip and having only 1GB of RAM, the RGB10 Max can emulate most console games up to N64 and Dreamcast, meaning games for the Game Boy, NES, SNES, Neo Geo, Mega Drive, PS1, MAME, FB, WonderSwan, etc., all run incredibly well.

However, once you start playing 3D games for PSP, Dreamcast and N64, then you start to notice frame-rate drops, audio problems and, at times, crashes. This is something we are now all used to, and it won’t change until we get beefier internals.

Like any other retro handheld, new firmware will come out, and the community will no doubt come out with CFW and new frontends, which will enhance and improve the RGB10 Max, but I always like to review a product on what you will receive straight out of the box.

Hopefully, new firmware that will increase the playability of N64, Dreamcast and PSP will arrive soon. And when it does, you will have one cracking handheld.

Overall, along with the 4200MAH battery that will give you around 4-5 hours of play, you have one of the best looking gaming handhelds out at the moment, with a fantastic screen, great build quality and enough power to play the most popular gaming platforms. We just need an updated chip, more RAM and better compatibility with more demanding gaming systems.

Hopefully, 2021 will bring just that for all us gamers, but in the meantime, the Powkiddy RGB10 Max is a must buy. 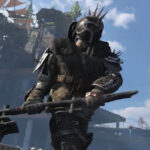