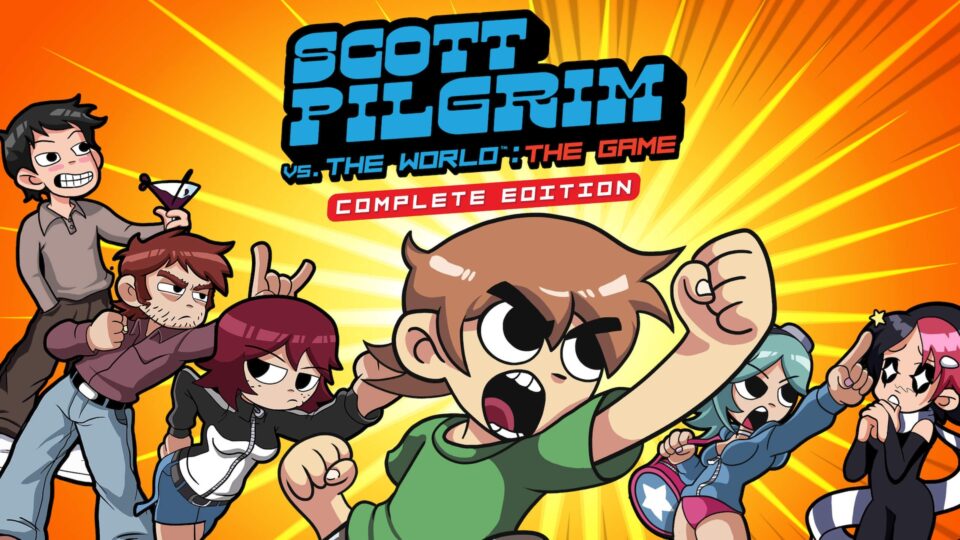 While not the first game lost to the inevitable digital-only future, Scott Pilgrim vs. the World: The Game is likely the most infamous example of a game delisted from digital storefronts.

Much like the film and graphic novel series, the video game follows Scott Pilgrim as he takes down the seven evil exes of Ramona Flowers, the girl of his dreams whom he has fallen in love with. If you’re coming into the game expecting a poignant analysis of Scott’s (and many other men’s) subconscious sexism like in the film adaptation, you’re looking in the wrong place. Scott Pilgrim v.s. the World: The Game instead takes cues from its source material by adapting the story into the form of a side-scrolling beat-em-up, namely inspired by River City Ransom. The main issue here is that while Scott Pilgrim has the heart of classic beat-em-ups, it desperately lacks the soul. 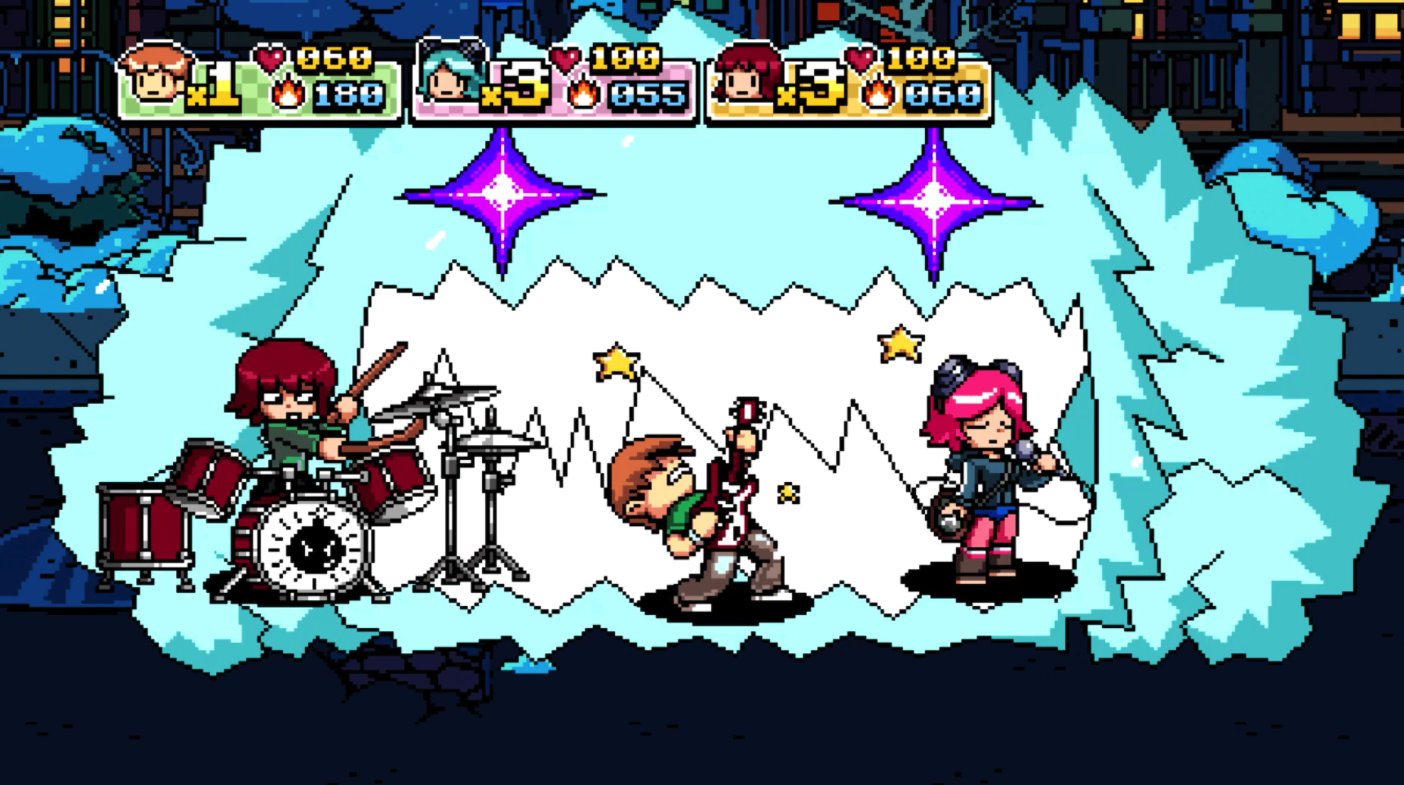 Scott Pilgrim vs. the World sees the player traveling between seven different stages, facing each of the film’s “bosses” (and Nega-Scott) as they progress. Despite the first stage making a great impression, introducing the gorgeously recreated art style of the graphic novel series through beautiful, fluid pixel art, as well as that incredible soundtrack from Anamanaguchi, it immediately falls apart after beating the first of Ramona’s evil exes. While the core fundamentals of a great beat-em-up are present, there is no way to appreciate the game’s combat system until playing through the entire game at least once. While stiff controls that make movement frustrating at times are partially responsible, this is mainly due to the crucially under-developed RPG progression system that the game relies on to flesh out its combat system.

While each character starts with a very simple move set of light and heavy attacks, all of which can be developed upon by defeating enemies and gaining experience points, you’ll soon learn that leveling up is such an arduous and monotonous process that it takes far longer than a simple run through the first level to even come close to having a move set capable of taking on the rest of the game. This results in players having to resort to hours of grinding just to see the relatively very short game mode to completion. This is alleviated in co-op through both players having the ability to revive each other upon losing all their health; however, powering through solo leaves Scott Pilgrim vs. the World feeling like a monotonous, button-mashing mess. This is made worse by some levels far outstaying their welcome, piling on hoards and hoards of enemies that in the early game cannot be attacked when knocked down, wasting the player’s time entirely.

None of this is to say that Scott Pilgrim‘s combat does not have its highlights; when it works it’s a more than competent combat system that fans of arcade classics will be right at home with. But that does not change the fact that it’s almost impossible to fully enjoy the game the first time through, and while some may say this lends the game some replay value, it’s hard to agree when the game gatekeeps its own combat system so aggressively. Instead of a traditional leveling system (one that requires the player to pause the game to see their progress towards the next level, I might add,) it might have been a more wise decision to implement some sort of skill tree system as this would have rewarded players with the ability to build their own character and flesh out the combat system to their own playstyle, rather than gate off such necessary abilities as punching downed enemies and grabbing enemies into the higher teens. 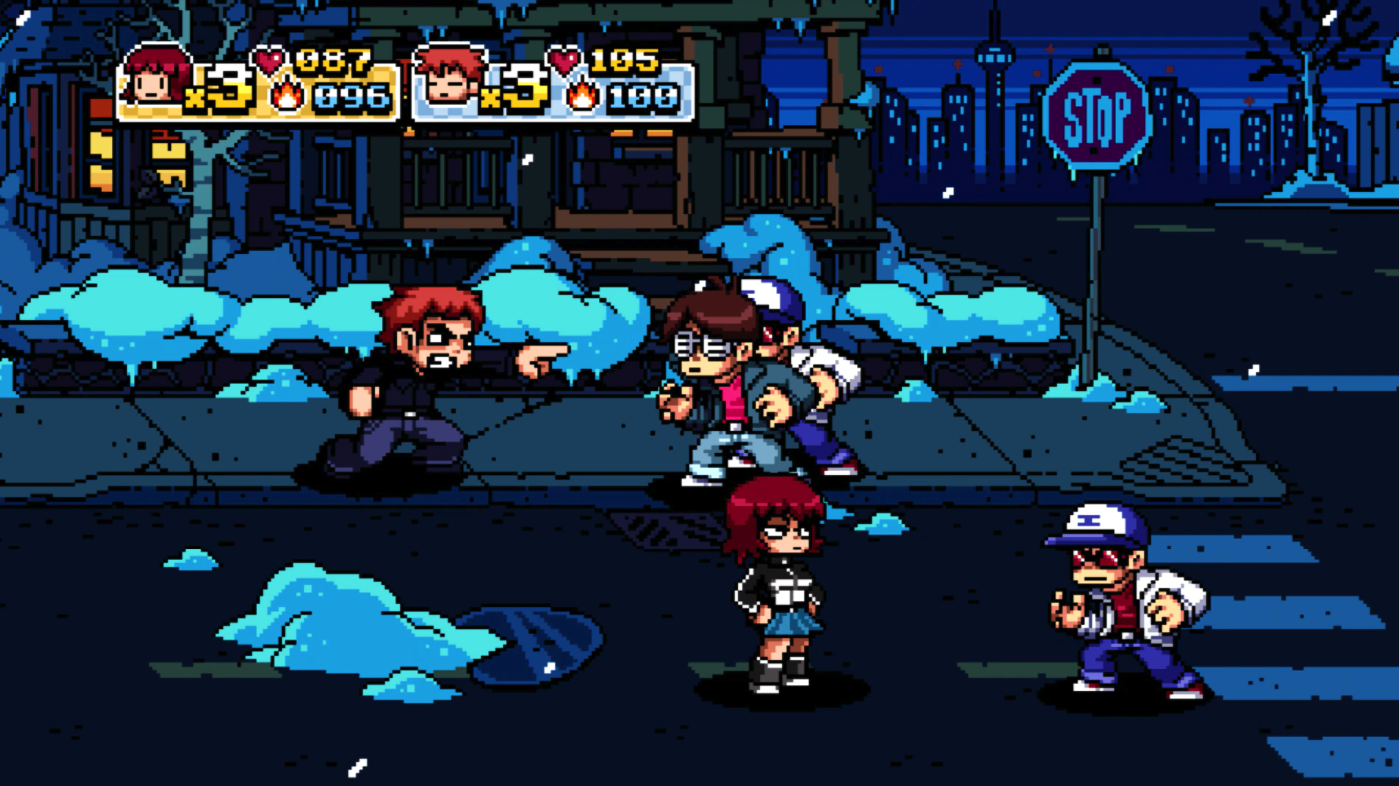 This intense difficulty curve is made worse by the fact that despite each level being cut into two halves on the world map, none of them contain any mid-level checkpoints the first time through, requiring the player to start from the beginning each time they use a continue. As previously mentioned, some levels very quickly outstay their welcome, almost acting as an endurance test for what are admittedly very simplistic bosses. This isn’t to say that the bosses are bad, each has a distinct style that matches their personality in the source material; however, it is very easy to catch the bosses’ attack patterns, making them an absolute breeze in co-op and leaving them feeling somewhat underwhelming compared to the intensity of the main levels at times.

The game’s rough progression is alleviated by the inclusion of optional shops, many of which are run by recognizable characters from the graphic novels, such as Wallace Welles and Young Neil. What the game doesn’t convey is that visiting these shops is practically a requirement for beating the game as the stat buffs that they provide are permanent and are not granted through leveling up the playable characters. There’s no problem with this, but the items these shops sell often don’t convey what buffs the items provide until after the player has dropped their money on them, which can often lead to grinding money as well as experience points.

With that I think enough has been said about how the progression system frames the game for now, what Scott Pilgrim vs. the World: The Game excels at above all is recapturing the visual style of both the film and graphic novel series while taking the time to pay homage to the video games that inspired the series too. Each character looks and animates like they were lifted right from the pages of Bryan Lee O’Malley’s comics and squeezed into an arcade cabinet. As a long-time fan of O’Malley’s work, it is truly a sight to behold watching the artist’s work given such loving attention to detail, and the quality of art on display makes me wonder if the rumored Scott Pilgrim animated TV series is necessary given how excellently the characters are portrayed here. Anamanaguchi’s soundtrack complements the game brilliantly too, providing an intensely memorable soundtrack that is up there with the likes of Streets of Rage 2 and River City Girls as one of the most stand-out beat-em-up soundtracks of all time. 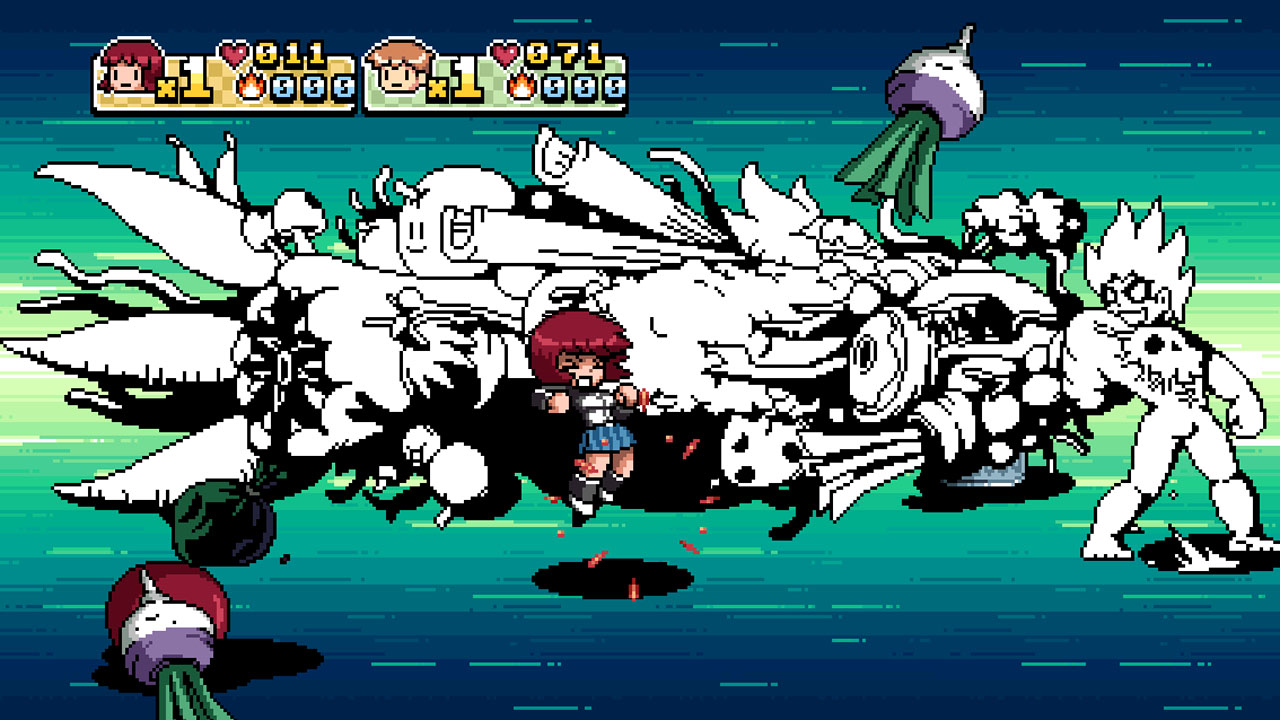 While it may take longer than expected to see all of the game’s content through due to the implementation of its RPG mechanics, Scott Pilgrim vs. the World does have some content outside of its core campaign that is worth mentioning. For one, “Survival Horror” is a hoard mode based on one area in the main game that has the player defeating a hoard of zombies. This and the game’s “Battle Royal” mode (which sees all players in co-op battling each other) fail to impress, feeling more like cute distractions. The game does feature an admittedly fun Boss Rush mode though.

With this edition, aside from including all of the prior release’s DLC, Ubisoft has also introduced online co-op functionality, a feature majorly requested upon the game’s original 2010 release. This, unfortunately, leaves a lot to be desired, at least on the Nintendo Switch version (a system that admittedly struggles with even the most basic online functionality.) My few attempts at experiencing this resulted in major input lag due to connectivity issues and outright crashes. It seems very unlikely that it is possible to play through the entire game with a friend online given this mode’s issues, which given current circumstances feels especially disappointing.

There’s so much to love in this game, especially as somebody who holds the graphic novel series and film in such high regard. Yet despite its incredible visual flair and spectacular soundtrack, to its often times equally standout bosses, ultimately Scott Pilgrim vs. the World: The Game Complete Edition is let down by the weak implementation of its RPG mechanics, stiff controls, and poorly implemented online functionality. 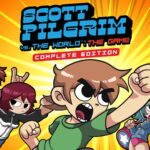 Gaming Respawn’s copy of Scott Pilgrim vs. the World: The Game Complete Edition was supplied by the publisher. 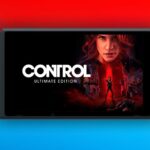 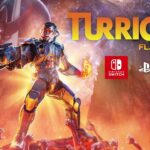