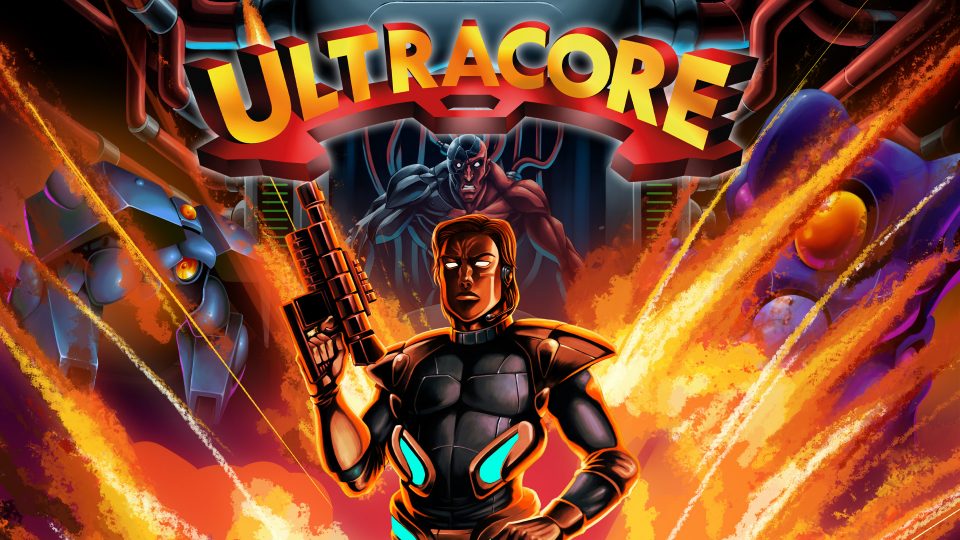 Ultracore is a truly fascinating game in today’s world. For so many years, many thought the title never truly existed. Others knew that the game was real, but it vanished without a sight. 25 years after it was originally intended to be released, Ultracore comes back. Ultracore is the exact type of game you’d expect in 1994/1995. A mash-up of Contra meets Metroid, meets unforgiving gameplay and you have…Ultracore. It’s a game that fans of the genre or players who grew up in that era of gaming will enjoy. Newcomers to those will find the difficulty to be a bit off-putting. 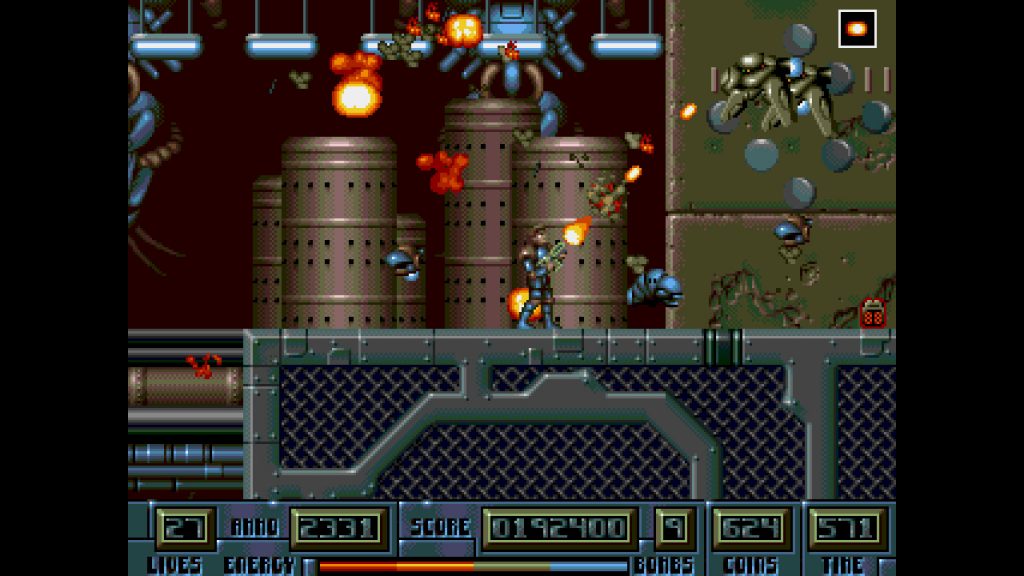 Ultracore (or as it was known back then, Hardcore) was originally a game created by Digital Illusions, or as they are better known today, DICE, for the Sega CD, Sega Genesis, and Amiga. As the game was nearly complete, the original publisher cancelled the game. Thus, Ultracore fell into the realm of forgotten games/myths, until Strictly Limited Games managed to secure the rights to finish the game and bring it to newer platforms today.

As someone who grew up playing these types of games, including playing plenty of Genesis/Sega CD games, Ultracore is right up my alley. Ultracore looks like a really great Genesis game. The smooth animations for characters and enemies are a delight to see, and the unique visual touches not possible on actual Genesis hardware make the game truly standout. I never really ran into any area of the game where there were performance issues or gameplay glitches. It looked and played exactly like a good Genesis game. It also plays like a game you’d expect in 1994. It’s hard, which makes your successes that much more rewarding in the game. When you finally finish a level, you truly feel like you accomplished something special. 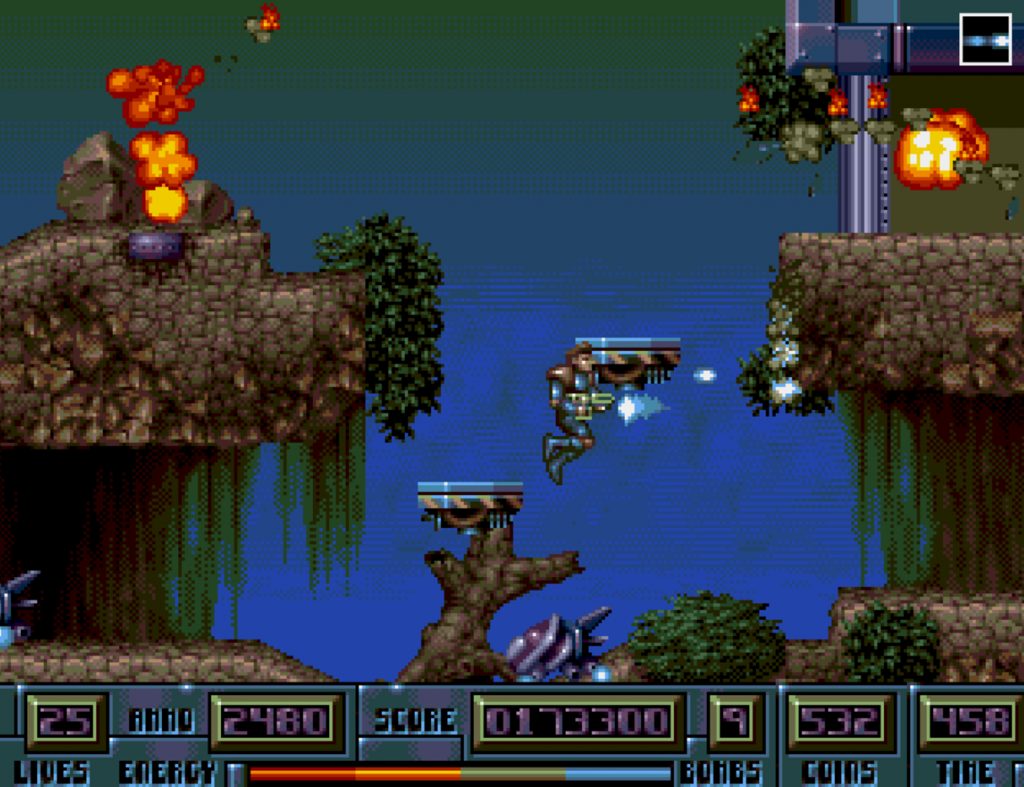 Which brings us to the part where I should mention that Ultracore is hard, like, really, really hard. Imagine Contra but on steroids. Ultracore literally throws everything it has at you in every single stage. Whereas Contra was hard but you could very quickly figure out the patterns and get a sense of the level, Ultracore is just unforgivingly hard. Every screen is filled with enemies that are both too fast, too strong, or just far enough off-screen that surviving is a true challenge. Literally defeating a room full of enemies is a real accomplishment you celebrate.

Yet the most frustrating part of Ultracore isn’t how hard it is due to a high enemies count. No, the frustrating part is how unforgiving the platforming is. Ultracore is, after all, a 2D shoot-em-up platforming game, yet the actual platforming part is truly a challenge. At times the game requires pixel perfect platforming, punishing you if you are even a pixel off. This isn’t a problem in just one section of the game, no, it’s every platform in the game. Small jumps to seemingly simple platforms become a tricky game of “will I land it or will I miss it?”. This difficulty gets amplified to an 11 when you are trying to figure out how to jump on these platforms while also trying to defeat the enemies on-screen. It makes an already difficult game that much more difficult when I have to worry about something as simple as landing. While it’s not a game-breaking issue, you do eventually get an idea of what is a safe area on a platform to land on, but this is an added frustration that the game didn’t need to have. 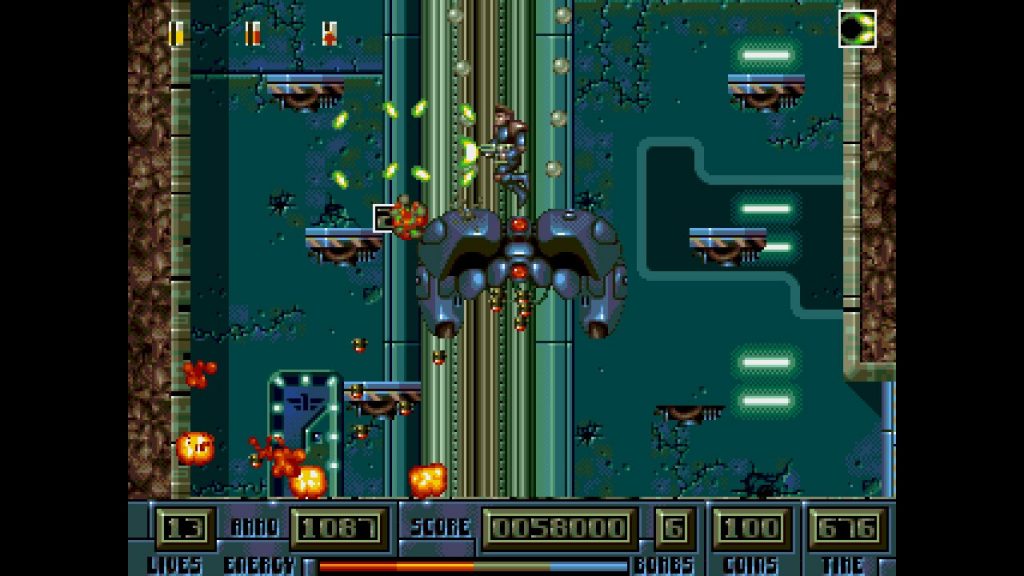 Ultracore is truly a game for a more specific gamer. Those that grew up on tough, 2D shoot-em-up platformers will no doubt get a kick out of this game. Those not used to the difficult game design decisions so popular in this game’s original time frame will no doubt find this to be a frustrating experience. All in all, I enjoyed my time with Ultracore, even though I wanted to throw my controller against a wall more times than I’d like to admit. 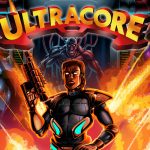 Gaming Respawn’s copy of Ultracore was provided by the publisher. 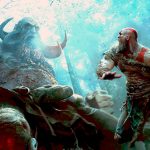