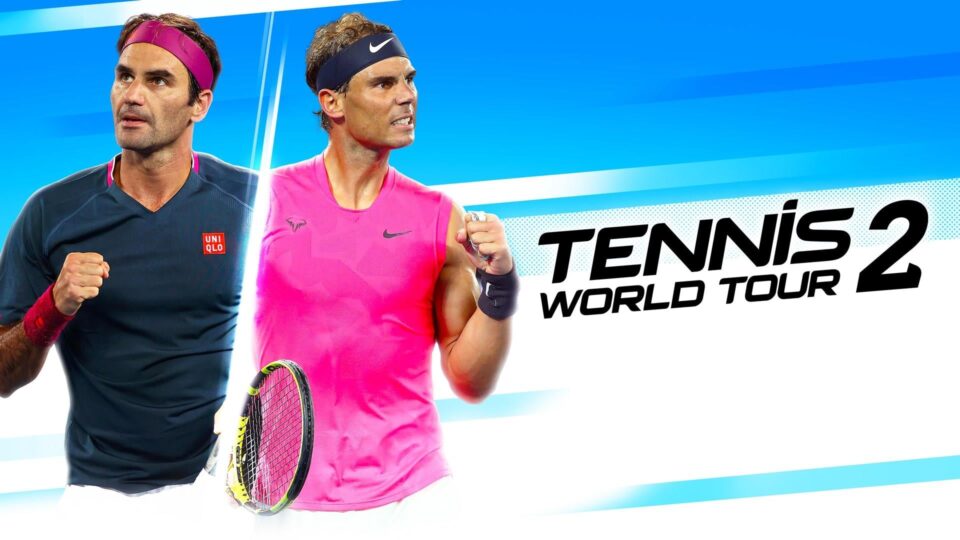 Gone with the Old

First released last year, I played Tennis World Tour 2 on the PlayStation 4. Whilst I’m not a huge fan of sporting games, tennis tends to be one of my favourite genres, alongside golfing.

I was disappointed with last year’s offering for a number of reasons. I wasn’t that keen on the timing-based shot system that they used as it didn’t flow right. I also disliked the card system that they used, similar to cards used in other sporting games, which give you perks and bonuses during each match. For this type of genre, it felt out of place and unnecessary. Graphically, it was okay but not as good as I had hoped.

Now, as the next generation of consoles have been released, we are starting to see the usual upgraded versions being ported across. In my previous review for Monster Truck Championship, said game didn’t impress, and I thought it was a shoddy port, so can this ‘upgrade’ for the PS5 version of Tennis World Tour 2 better impress me? 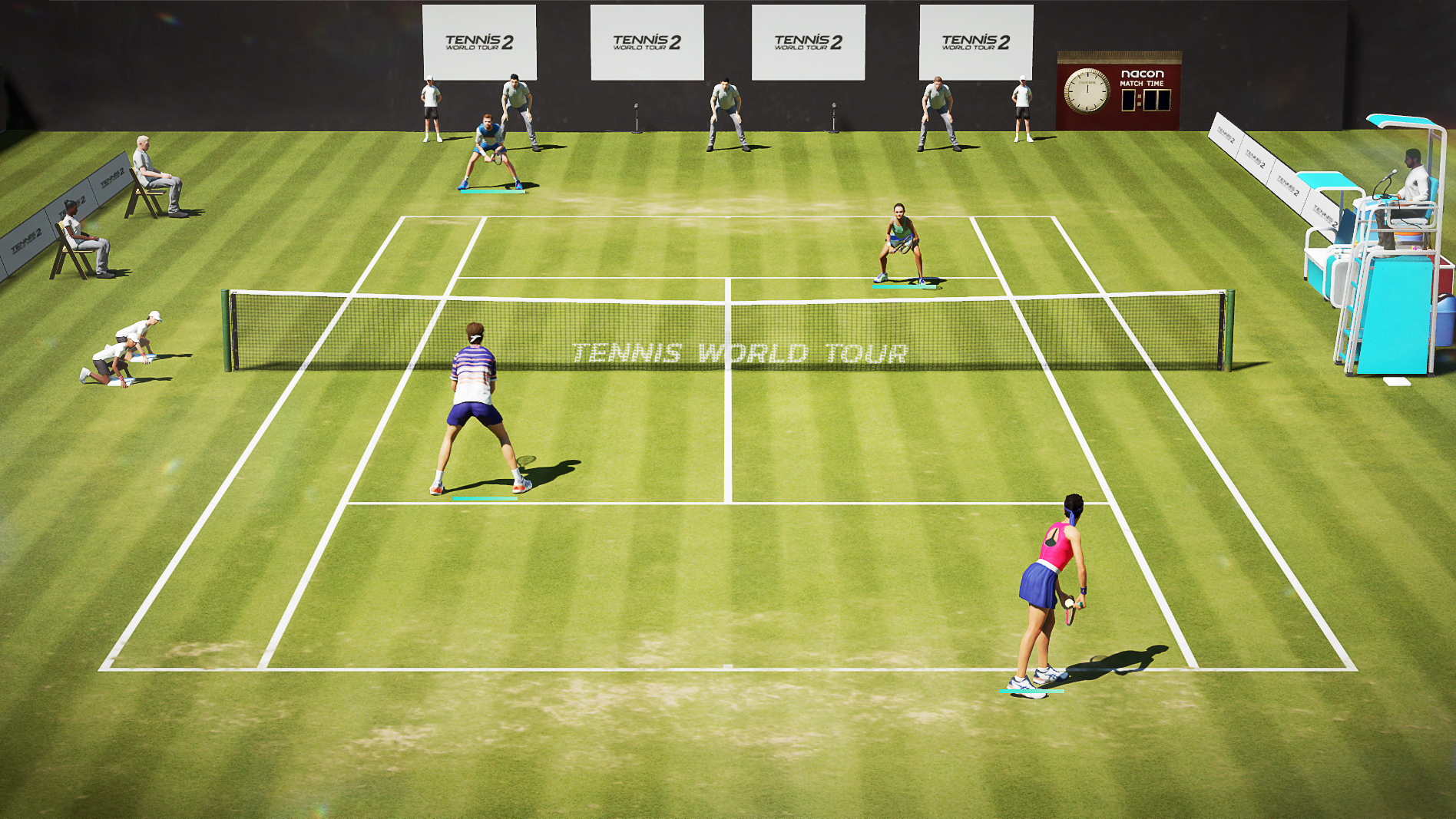 Tennis World Tour 2 has a number of play modes, including Exhibition, Career, Tournament and online, as well as the usual training modes. I want to start off by mentioning the training mode as I think that is where most people will start in order to hone their skills and learn the ropes.

Disappointing to see as last year, there being no commentator’s voice during the training tutorials. All you get is basic text at the bottom of the screen giving you a brief rundown on what to do. It would have added a little more realism if your coach spoke to you. And even more annoying is the white box at the top of the court that you have to try and land your shots in. The issue I have with this is that the tennis ball is also white, and when it shoots out of the serving machine, you can barely see in which direction it is travelling, often leading you to run in the wrong direction or swing too late. Why the developers chose this colour to highlight the areas of the court is beyond me and makes the training sessions very frustrating.

A Coating of 4K

With this upgraded PS5 version, we get to benefit from the usual enhancements. Graphically, it’s better than the PS4 due to its upgraded 4K visuals, but it’s still not going to impress you a great deal. Whilst it looks better with smoother and sharper graphics, character models are still lacking that realistic feel to them. The courts look nice, and the animations of the players are fairly good, but spectator models are basic and won’t blow you away. Performance is a little better than on the PS4, but at times I still found the controls to be unresponsive, causing frustration and sometimes making me almost throw my controller at the television. Loading times are shorter, which is definitely something that I would expect from all upgraded games. All is not negative though as some of the little tweaks do help to pull you in. 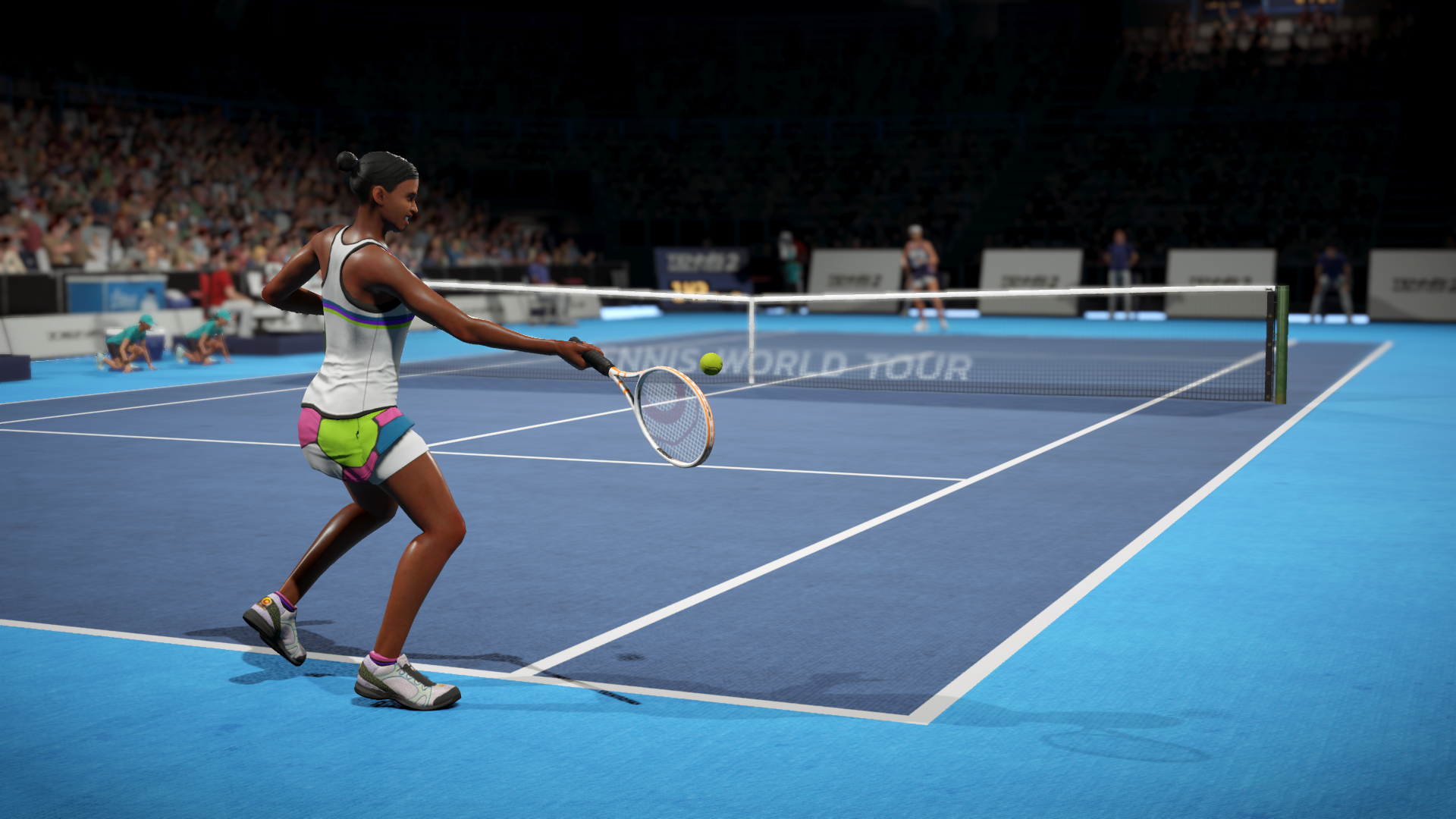 The timing-based shot system reappears again, and whilst it’s a little easier to use, I still really don’t like it. It’s slightly less frustrating than on the PS4, but I don’t get why it’s needed, and it doesn’t bring anything to the gameplay other than, once again, frustration and annoyance. Whilst it’s easier to return shots, directing where those shots are going to land is, at times, pot luck. There are no makers visible of where you are returning the ball until the ball is let loose, and you just have to hope you had not pushed the left stick too far so it find its spot.

I still found it very difficult and frustrating to play, and due to the unresponsiveness of the controls, I found myself still stood at one side of the court, even though I had pressed the R2 button to run towards the ball. This is not how tennis games should be as they need the controls to be tighter, and your player needs to respond to all of the movements and button presses immediately.

One important change for me is that you no longer have to use the card system within the Career mode. You can now disable it at the start of each season, which is a positive change in the right direction. I never liked this system in the PS4 version, so it’s a relief that I don’t have to waste my time with it here as it brings little to the overall gameplay. Alongside the small tweaks made, the Career mode is now a little more enjoyable than what it originally was. Do well, and you win credits, which you can spend on new gear, improving skills and getting more sponsors, etc. It’s not very thought-provoking, but it does the job. 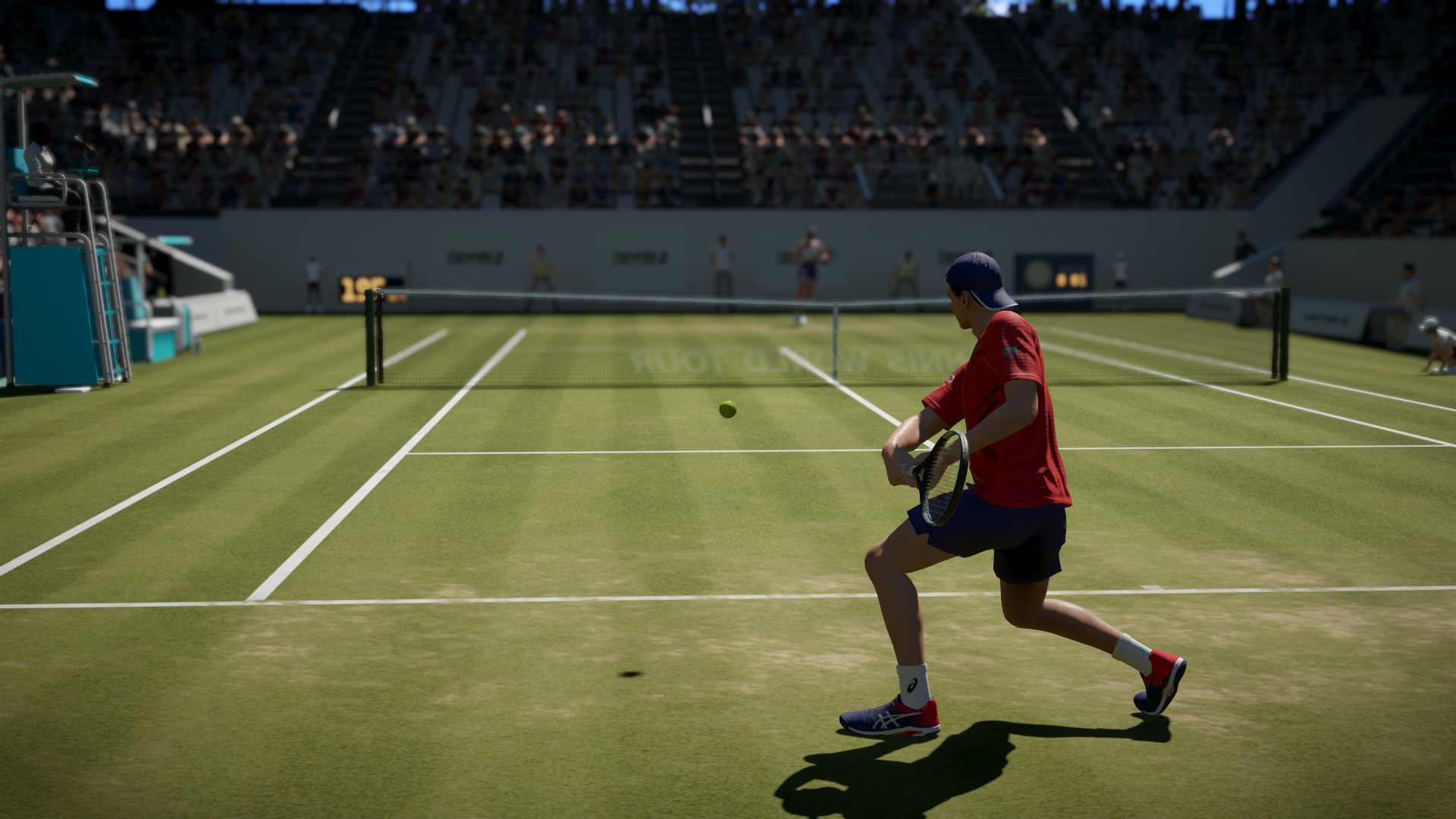 There is the obligatory new content and features that you would expect from the next generation version of Tennis World Tour 2. In Career mode you can now take part in both official single and double tournaments. This includes more real-life professional tennis players and additional stadiums, as well as outfits and accessories. You will also get the Champions DLC, which allows players to take control of famous players such as Andy Murray.

So, what are my final thoughts? Well, there have been a few positive changes for the better compared to the PS4 version, which makes it an ‘okay’ tennis game. Graphically, it’s still not going to turn heads, especially for a next-gen game with some stiff animation and simple AI. Whilst it isn’t totally unenjoyable to play, it’s still just another port with a few extra bells and whistles attached to it. But for myself and probably many others like me, it still isn’t enough to get excited about, and I hope studios don’t continue along this lazy route of porting games over with few upgrades to try and get that extra revenue,  I think players deserve more than this. Hopefully, a true next-gen experience will follow soon because this just isn’t it. 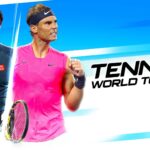 Gaming Respawn’s copy of Tennis World Tour 2 was provided by the publisher. 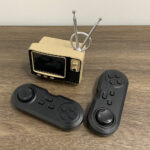 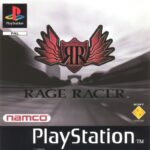